An earthquake strikes Port Charles in these GENERAL HOSPITAL spoilers, and not everyone will escape unscathed! Just how bad will this disaster be?

Franco was confronting Jim about keeping secrets and lying about his past with Drew at the construction site, but their argument is interrupted by the quake. And what about Liz? She had already called off the wedding when Franco didn’t get to the church on time, but now the two are separated as disaster strikes! Can they find their way back to each other?

Sonny is frantic to make sure that his loved ones are okay and finds Michael unconscious on the floor of his home. How bad are his injuries? And what about Carly or Mike? Where were they when everything started falling apart? 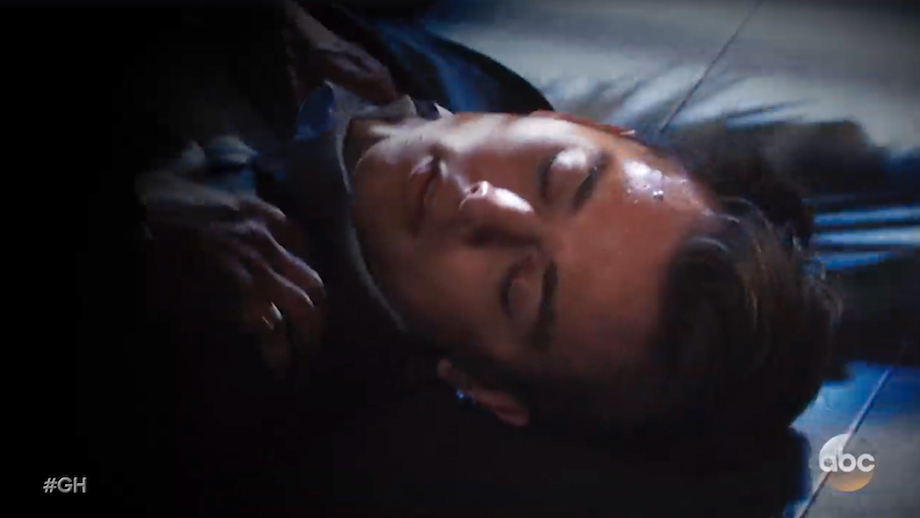 At the Floating Rib, the teens gathered for the alternative prom fly into a panic as the walls start shaking and debris falls from the ceiling. Josslyn and Oscar take cover under a table, but will that be enough to protect them? And Drew leaps into hero mode as he rushes to rescue Kim, but can he save everybody?

Sam had left Drew behind at the party to pick up the kids at the Quartermaine Mansion, and so she’s with Jason as the earthquake strikes. Might the life-or-death situation inspire Sam to open up about her true feelings for him?