Can the people of Port Charles protect the ones they love in these spoilers from GENERAL HOSPITAL!

Kevin has persuaded Laura to let him help fix her living situation by convincing her to move in with him, but there’s still one final obstacle to their future happiness — Spencer! “What are your intentions for my grandmother?” the precocious little tyke asks.

Having seen another hallucination — this time of Jason covered in blood! — Sam is trembling with fear. “Are you okay?” Jason asks his wife. It’s clear that something is terribly wrong with Sam, but will Jason be able to figure out what it is before it’s too late? 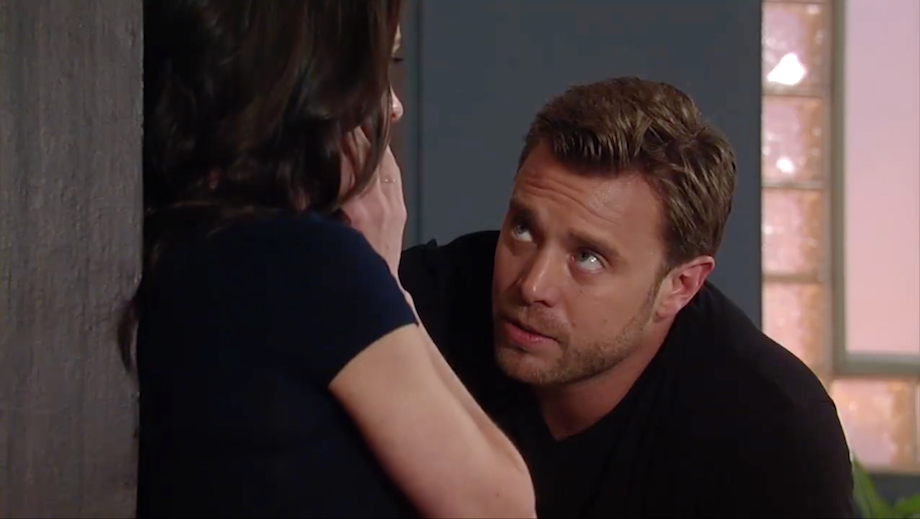 MUST SEE: Emme Rylan Opens up About Her Third Pregnancy!

Nelle gets a surprising phone call while sitting in the park. “Someone referred me?” she inquires. “Who?”

Olivia is bound and determined to protect her son from Julian’s dangerous world, but she’s worried that she may not be able to do it and shares her frustration with Ned. “How am I going to find a lawyer who can keep Leo away from Julian?” she cries. Might Ned have a suggestion for his fiancée?

Julian checks on Ava in the hospital and is shocked by what he sees on her chart. “What the hell is this?” he demands to know. Will Ava be able to convince her brother that her decision is for the best, or can Julian convince Ava to fight for her life? 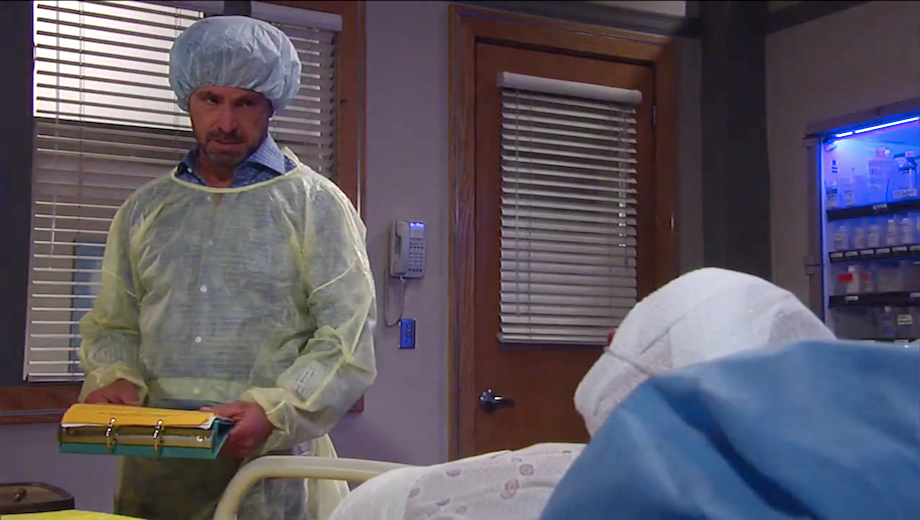 MUST SEE: Kirsten Storms is Finally Back at GH!

Michael pays a visit to Carly, who reluctantly updates him on current family events. “I need to talk to you about your father,” she confesses. How will Michael feel about Carly’s decision to actually go through with her divorce from Sonny?

While treating Ava, Griffin has grown to feel sympathy for the terribly injured woman (despite her many crimes!) and confronts Sonny over his intentions. “Are you planning to kill Ava Jerome?” he asks, point blank. Sonny has already made it clear that he’d rather let Ava suffer than put her out of her misery, but will Griffin believe that?

Look for GH’s Ryan Paevey and Other Soap Celebs on the new BATTLE OF THE NETWORK STARS!