There are surprises galore in these spoilers from GENERAL HOSPITAL! Joss has something planned for Oscar, Ava takes a massive risk, Jason makes a move, and Julian makes a request of Alexis. But it’s anyone’s guess how everything turns out!

After the eventful Thanksgiving dinner where Oscar’s mom, Kim, recognized Patient Six and thought he was Andrew, it looks like the teen might have a new lead on figuring out who his father is. And now Josslyn has a surprise for her beau. “Prepare to be blown away,” she teases. Does she have new information to help their investigation, or is this something else entirely?

At the hospital, Griffin struggles to focus on his work because he’s consumed with worry. “Come on, Ava,” he says, checking his phone for the umpteenth time. “Let me know you’re okay.” Meanwhile, over at the clinic, Ava has convinced the doctor to perform Dr. Klein’s experimental procedure to restore her face and braces herself as he prepares to inject her. Will she really go through with the potentially dangerous surgery? 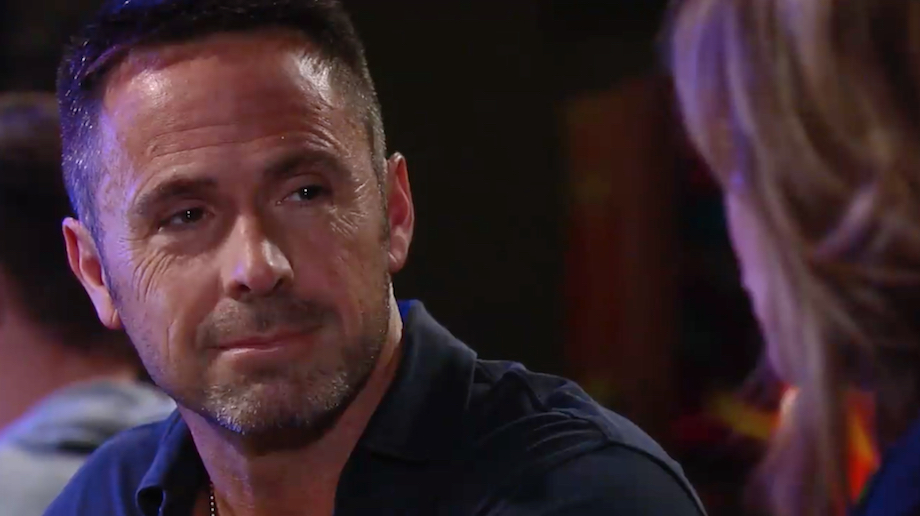 Alexis is stunned to come face to face with Julian! (Photo Credit: ABC)

Alexis headed to the Floating Rib for a drink and was desperately trying to resist the alcohol when she was stunned by Julian’s sudden appearance! “I don’t expect anything from you,” he assures his ex-wife. “Except for one thing.” Is this just a figment of her fevered imagination, or has Julian already been released from prison?!

Jordan leaps to her feet when Curtis shows up with news. “Is it something about Andre?” she asks. Has Curtis learned anything about the disappearing psychiatrist, or might he have uncovered some new information to solve the mystery of the two Jasons? Because the two men really need some answers. And it looks like Jason may be about to make a move to get some! “Jason, you don’t have to do that,” Sam assures her husband. But the look on his face makes it clear that whatever he’s planning, Jason needs to go through with it!