Lots of people have questions in these spoilers from GENERAL HOSPITAL. But will anyone get the answers they’re after?

At the Metro Court, Valentin is about to leave with Charlotte when Dante intercepts them. “Before you go,” he tells the little girl, “I just need to ask your papa a few questions.” Meanwhile, over at the police station, Nathan is on the phone telling someone: “I need to talk to you about Spencer Cassadine.” Can the police locate the missing child before something awful happens to him? 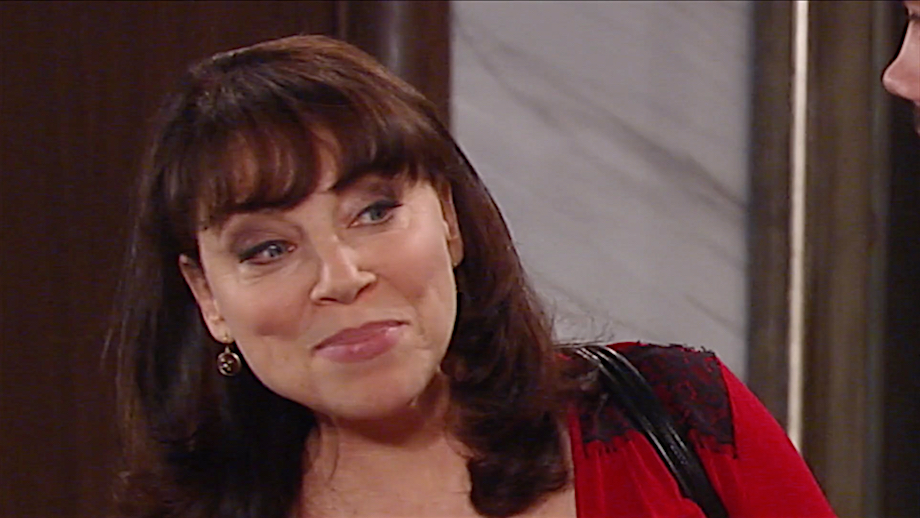 Obrecht makes an unexpected appearance at the Crimson offices and informs Nelle, “I have business to discuss with Nina.” Sitting behind her desk, the editor in chief looks completely befuddled and asks, “You do?” What in the world could Obrecht be up to now? Because Finn is convinced that she’s no longer interfering with his drug tests to get him fired at the hospital. As Monica takes a look at the file in her hands, Finn inisits: “There’s no way I failed that drug test!” Is he finally in the clear? Or does Obrecht have something else in mind to take her revenge?

Julian is getting ready to go before the judge, and approaches Alexis with a request that leaves her speechless! “I’m asking you to be a witness for the defense,” he informs her. Have Alexis’ feelings for Julian changed enough that she’s willing to publicly defend him? And in court?