Sam and Jason may have agreed to get a divorce, but in these GENERAL HOSPITAL spoilers, it may not be as cut and dry as they want it to be! Plus, Maxie and Lulu could both be getting themselves into trouble, someone’s threatening Julian, and Curtis has new information for Drew!

Now that she knows Faison is Nathan’s father, Maxie is terrified of the supervillain and worries that Lulu’s investigation into his whereabouts could endanger them all. Knowing that her friend is only pursuing this story to impress her new boss, Maxie heads over to Aurora Media to confront Peter herself. “I wanted to talk to you about a mutual friend,” she informs him. Meanwhile, over at the police station, Lulu approaches Nathan to ask, “Have you given any more thought to my plan?” Is she in way over her head?

Now that Julian is a legitimate businessman, he doesn’t have a problem calling the cops when he’s in trouble. And when Dante arrives at Charlie’s Pub, Julian shows him a brick and reports: “Somebody’s sending me a message.” Could this be retribution for Julian refusing to sell his new bar to Jim and his developers? 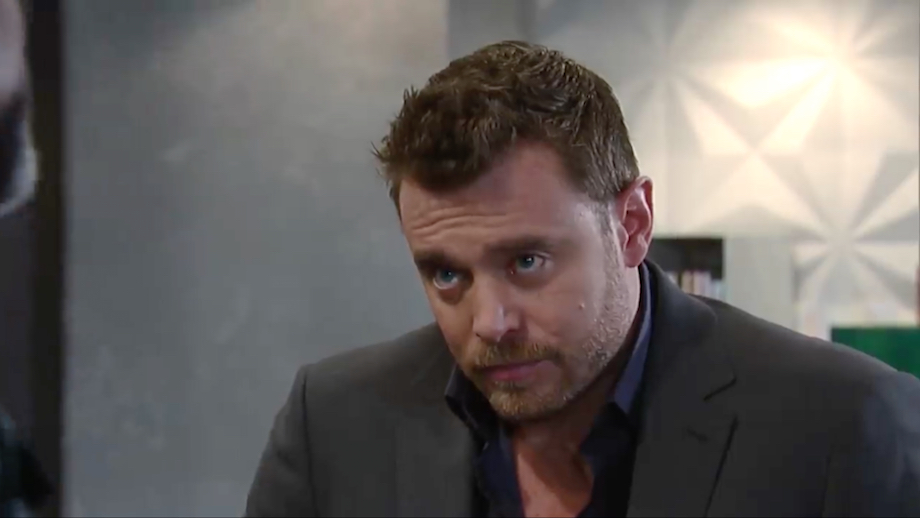 What has Curtis learned about Drew? (Photo Credit: ABC)

Curtis is one of the few people in Port Charles who has remained loyal to Drew, and the investigator even agreed to help dig up the truth about the past that the former Navy SEAL doesn’t remember. Now, Curtis returns to Drew’s office at Aurora Media to announce: “It has been slow going, but I did find something.”

Even as Drew struggles to remember his past, Sam is trying to make a future with him, and the first step is officially divorcing Jason. But Alexis suspects her daughter’s heart may not be in this. “If you have any doubts,” she warns Sam, “now would be the time to discuss that.” And over at the Metro Court, Diane interrupts Sonny and Jason’s conversation and reveals that she’s not there to talk to Corinthos. “I’m here for Jason,” she declares. “I”m finalizing his divorce from Sam.” Will they really go through with this?