This week, lives hang in the balance as some residents of Port Charles are out for revenge in these spoilers from GENERAL HOSPITAL!

Sonny and Carly finally confronted Ava about tampering with Morgan’s bipolar medication and starting him down the path to his tragic death. “Stop blaming everybody else,” Carly shouted at Ava, “and own it!” But Ava’s decision to smash the lantern and start a fire in the Jerome warehouse backfired when Sonny and Carly were able to make it out alive, but Ava was badly injured! Waking up in the hospital covered in bandages, a badly burned Ava opens her eye to find Sonny standing over her. “Guess again,” he hisses angrily. Will he let this be the punishment for her crimes or will he make Ava pay with her life? Either way, Ava is completely at Sonny’s mercy now! 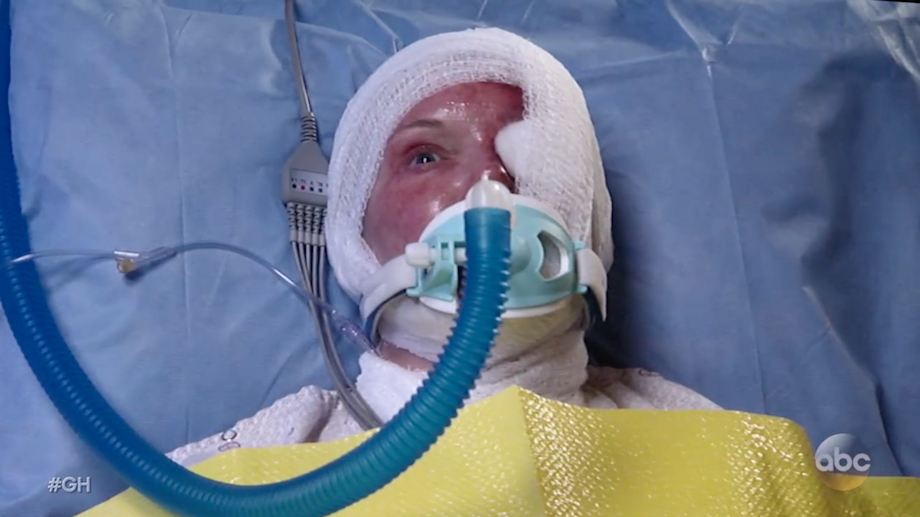 MUST SEE: Is Ava Leaving GH?

After being rescued from the thugs by Valentin, Nina raced out of the room and into Nathan’s arms only to hear a shot ring out. “Oh my God, it was Valentin,” she whispers, horrified to realize her husband was the one to take a bullet. But a gunshot wound isn’t enough to slow down a Cassadine, and Lulu rushes to Laura to announce: “Valentin took Charlotte!” In a cabin, an injured Valentin embraces his daughter. Is Valentin just trying to protect the little girl from Helena’s men or does he have something else planned? One thing’s for sure — Lulu isn’t going to let him get away with stealing Charlotte! 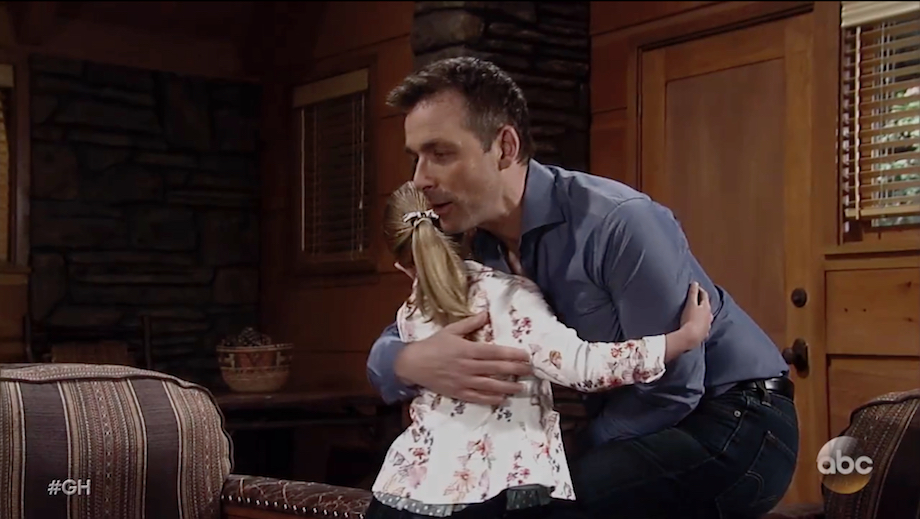 MUST SEE: Can Valentin Be Redeemed?

Check out this tease for the thrilling week to come, and for more GH previews, keep reading the ABC Edition of Soaps In Depth magazine!

THIS WEEK ON #GH… “Stop blaming everyone else and own it!” pic.twitter.com/W0mSJyZFbM

Go Behind the Scenes at the 2017 GH Nurses Ball!