It’s time to take action in these GENERAL HOSPITAL spoilers! Drew looks towards the future, Anna hopes to repair her past, Carly begs Jason for help, and Sonny confronts Nelle! So grab your popcorn, because this is gonna be good!

Drew is still determined to go through with the risky procedure to remove Jason’s memories from his head despite the risks of not having the flash drive with his own that would make it much safer. “In case things go horribly wrong,” he mutters at his desk staring at some papers, “you’ve got this.” Meanwhile, his son, Oscar, apologizes to someone on the phone. “I just have a thing I need to take care of,” he insists. What is he up to?

Anna continues to feel terrible for what she inadvertently put Peter through, and Finn wonders why she’s so worried that he’s on the run from the law right now. “You really believe you’re never gonna see him again?” he asks. Meanwhile, Peter wakes up to find himself kidnapped and tied to a bed. “You did this to me?” he gasps at Nina, who stands over him. But is she working alone? 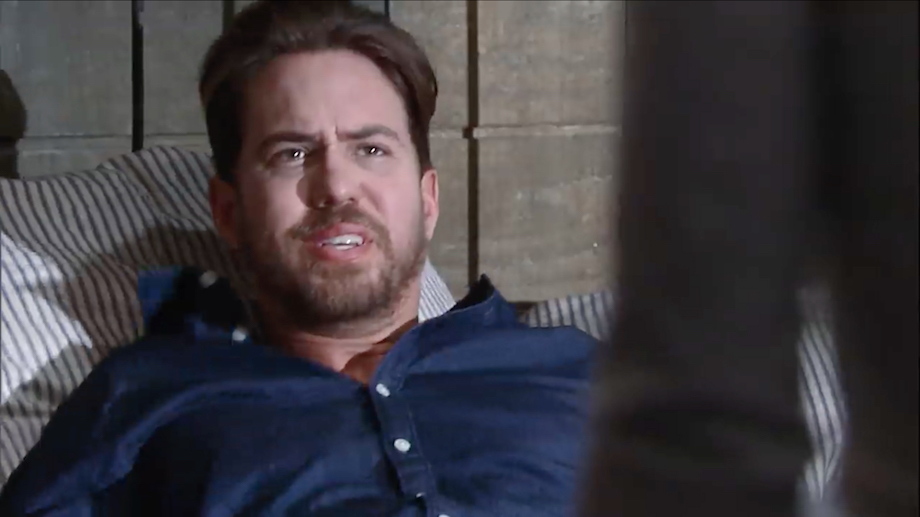 Visiting Carly at Pentonville, Jason has offered his friend his complete and total support as she attempts to prove that Nelle is the one who gaslighted her right into prison. “I do want you to do a favor for me,” she requests. Obviously, Jason will do anything Carly asks of him, but what might she need him to do this time?

Meanwhile, over at the Quartermaine mansion, Nelle receives an unexpected visitor. “This is a good time for us to have a nice little chat,” Sonny remarks. He hasn’t completely taken Carly’s side in her battle against Nelle, so can the pregnant young woman manage to keep Sonny in the dark? Or will he finally see the light?

If GH Wants to Bring Jeff Webber Back for Liz’s Wedding, We’ve Got Some Casting Suggestions