Now that the immediate danger of the earthquake is over, the regularly scheduled drama can resume in these GENERAL HOSPITAL spoilers. Jim holds a secret from Franco’s past he’s ready to reveal even as Franco confronts his father about sabotaging his future. Meanwhile, Jason reveals his secret plan as Sonny tries desperately to care for his ailing father. And that’s just the beginning!

Since Drew was released from the hospital, he and Sam were preparing to head home when Jim Harvey intercepts them in the hallway. “There’s something you really need to know about Franco,” he declares. Is he about to reveal the truth… or yet another lie?

Franco was worried that his violent childhood past and the memories he couldn’t quite recall would keep him from marrying Liz, but it turned out it was the earthquake that kept him from getting to the church to tie the knot. However, Franco is not thrilled to learn that Scotty had nearly blurted out his secrets to his bride-to-be! “Why would you try and sabotage my future with Elizabeth?” Franco angrily asks his father. 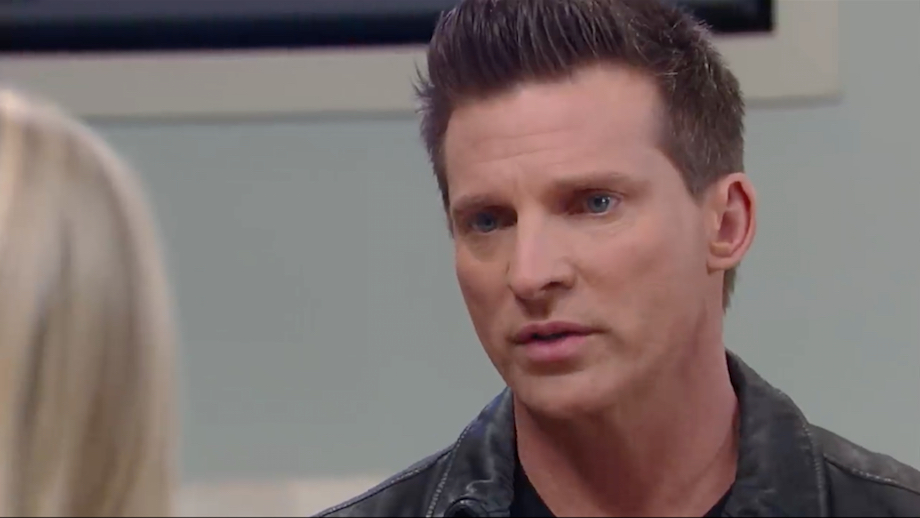 As Peter looks on, Jason confides his plan to Maxie. “I was hoping to draw out Faison’s son, Henrik,” he reveals. Maxie looks intrigued, but Peter looks a little nervous. Just how much longer will he be able to keep his true identity a secret?

Mike is determined to return to his normal life, but Sonny can’t let that happen. Carly has urged her husband to spend as much time with his father as possible before his Alzheimer’s takes him away from them all. “You don’t think I can hack it out there on my own,” Mike argues, annoyed that they won’t let him be. Frustrated, Sonny snaps: “You’re not yourself!”

Vote on Which Brother Sam Should Choose — Jason or Drew

Steve Burton’s Most Romantic Moments With His Wife, Sheree