“It’s about a young girl, Jake, and she’s recently lost her brother in a mysterious drowning incident,” Ruptash previews to Soaps In Depth. “The movie’s about her and her family dealing and coping with grief and loss. But she runs into these three moonshiners, these three brothers, and I play one of them, Wyeth. He has a proposition for her. He says that he’s going to be able to bring her brother back to life… but at a grim cost.” 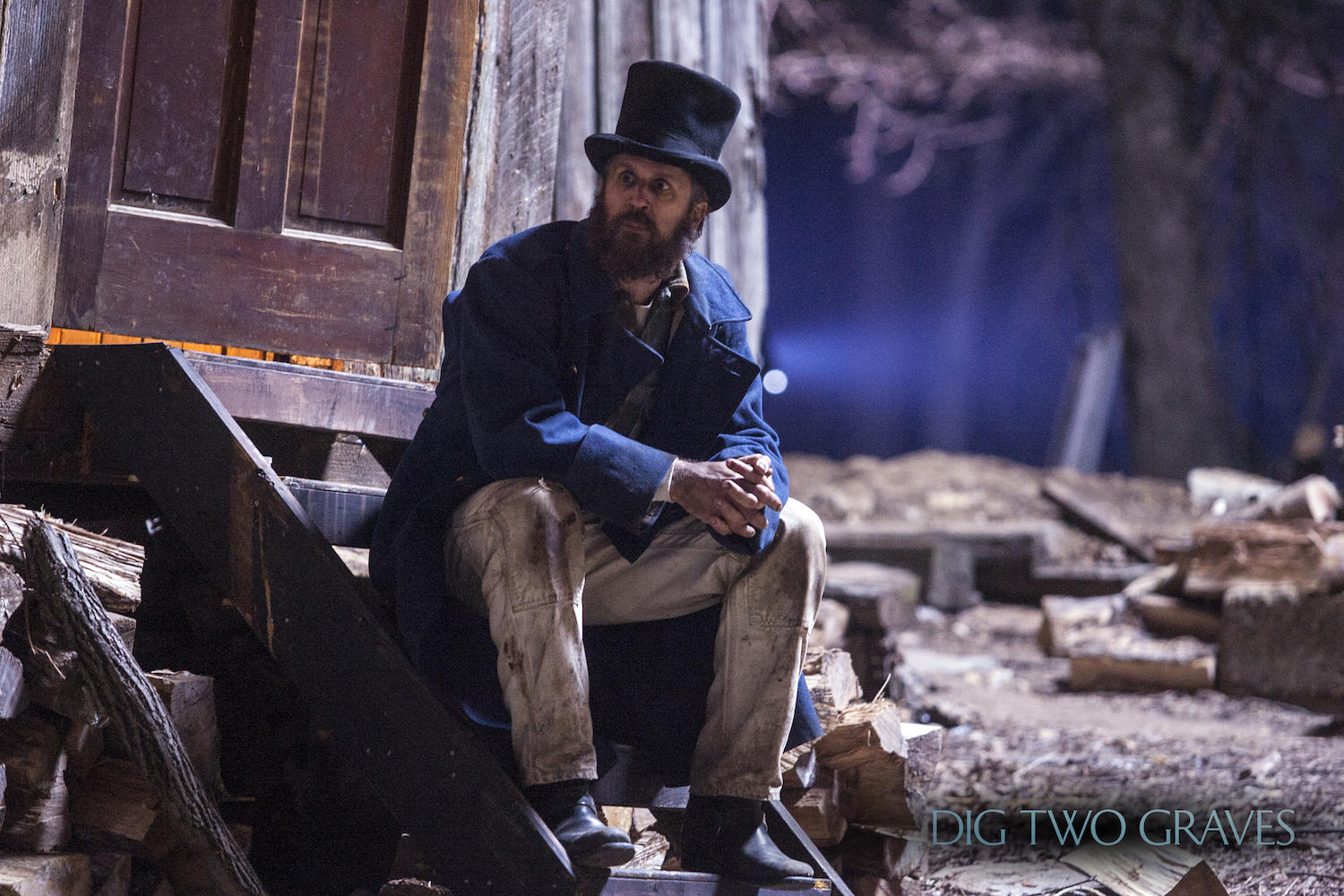 The actor was immediately intrigued by the part when writer/director Hunter Adams described the character to him. “He referenced the three witches in Macbeth, which I thought was an interesting reference in terms of the supernatural element,” Ruptash recalls. “One of the things I love about this character is the look, because he definitely has a very striking appearance. He wears this big old top hat and this old Civil War coat.”

Dig Two Graves releases in theaters and on iTunes on Friday, March 24, and you can check out the trailer for the supernatural chiller right here. “I’m so excited that people are going to get to see this film,” Ruptash enthuses. “I think all of us, when we were filming, we had the sense that we were working on something really special. And when we saw the finished product, I know we were all very excited about it.”

Ruptash has fond memories of his brief, but memorable stint as the villainous Dixon on GH. “I had never worked in daytime before,” he confesses. “And I had heard, but I had no idea just how quickly it would move. I think I did five or six episodes and my episodes were all really heavy on me, so I carried a lot of stuff. 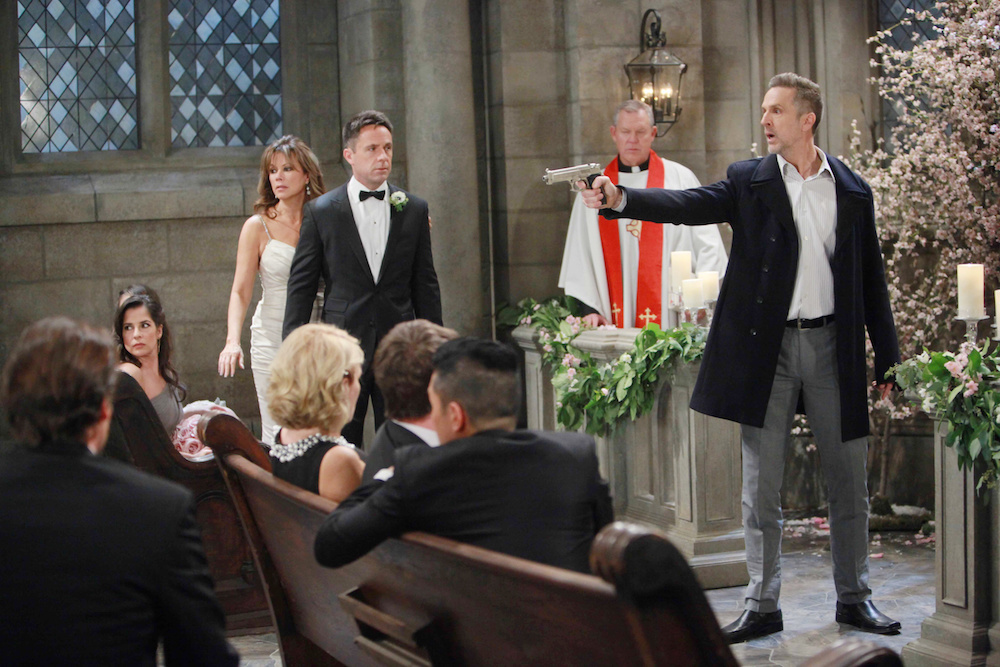 MUST SEE: Bryan Craig Says He’d Be “Thrilled” to Return to GH!

“So I show up at the wedding and everyone from the show was there,” he chuckles. “So it was a little nerve-wracking. But very exciting, too. Everyone I worked with was great. It was challenging, but I felt like I rose to the challenge and I had a great time.”

Since Dixon wasn’t killed off but instead locked up in prison, Ruptash says he’d be up for a return engagement in case the villain wants to break out of jail and seek revenge! “Oh, definitely!” he smiles. “I guess we’ll see what the future holds.”

Matt Cohen Reveals if Griffin Will Ever Find Love on GH!