Fans of GENERAL HOSPITAL were upset when it was reported that veteran actress Genie Francis (Laura) had been dropped from contract to recurring status with the soap. But ABC network executive Nathan Varni had some hopeful news for them when he did an interview for “Daytime After Dark” on Blog Talk Radio on Feb. 16. “Hopefully we’ve not lost Genie Francis,” he told host Carly. “I know there’s been a lot of chatter online and all kinds of different opinions. She is technically on recurring status as everyone knows.”

Knowing that fans have been very vocal about seeing the actress back on screen again, Varni assured them that GH wants the same thing. “What we want is a prolific, big story for Laura that deserves the many talents of Genie Francis,” he declared. “So our writers are thinking and working on that as we speak. It’s my intention that I hope we can continue to have a relationship as Genie obviously is a very important part of GH and the GH family. But you know, we want to be able to service the talents of Genie and we don’t want to just have any tiny little story where she kind of blends into the background. We want a Laura-centric story. So we are continuing to work on that and hopefully, that will be on screen sooner than later.” 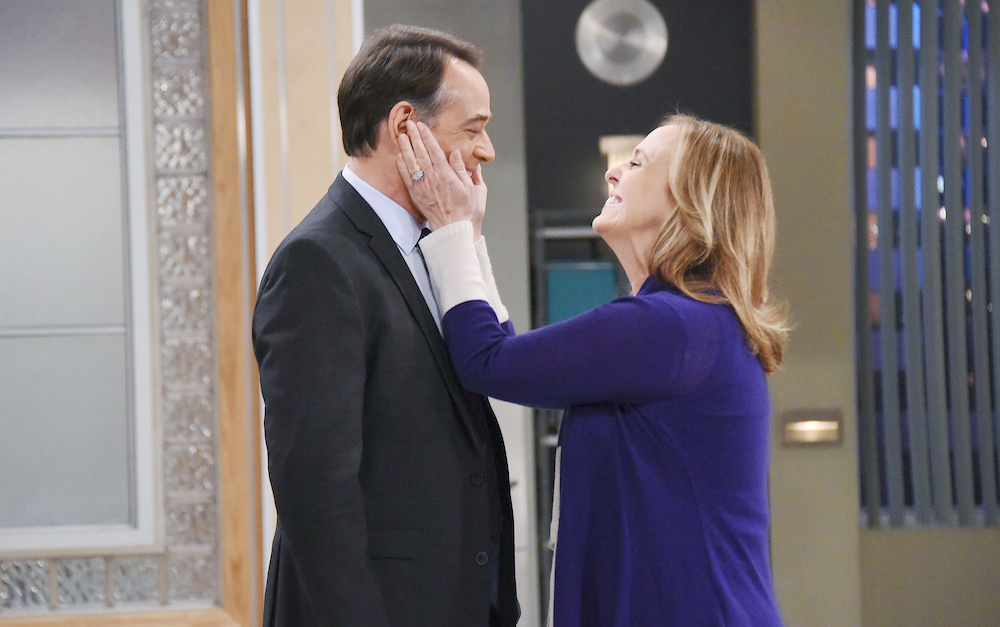 The character of Laura Collins was last seen in the Jan. 22 episode of GH where she dropped out of the Port Charles mayoral race in order to care for her injured grandson, Spencer, in France. On Feb. 23, the actress tweeted an old cast photo from 1980 to celebrate the airing of the soap’s 14,000th episode. She is also going to be part of the “Legends of GH” fan events this May featuring fellow vets like Ian Buchanan (ex-Duke), Emma Samms (ex-Holly), Finola Hughes (Anna), and more. You can get more information on the events and order tickets on her official website.

Stay tuned to find out when Laura will be back in Port Charles and what big storyline they create for Francis to play. And for more GH news, keep reading the ABC edition of Soaps In Depth magazine.