Back in 2015, Kristen Alderson left GENERAL HOSPITAL and the role of Kiki Jerome was recast with Hayley Erin. But the actress would still love to come back to the soap, this time reprising the role she’s best known for — Starr Manning! “It would be wonderful to have Starr come back,” Alderson expressed to Soaps In Depth. “Especially because the relationship with Michael [didn’t play out]. She just broke up with him over the phone, so that would be kind of interesting!”

Alderson was cast as Kiki Jerome during the time when ABC no longer had the rights to the ONE LIFE TO LIVE characters it had crossed over to GH following the long-running soap’s cancellation. (That’s also why Roger Howarth went from playing Todd Manning to Franco and Michael Easton switched from John McBain to his other GH roles.) So it was difficult for the actress to say goodbye to the character she had been playing since she was six years old. OLTL fans literally watched Alderson grow up on camera. “I had my first kiss on television,” she recalled. “It was with Connor Paolo — Starr and Travis had run away and we were shooting on location in Central Park. That was so exciting! 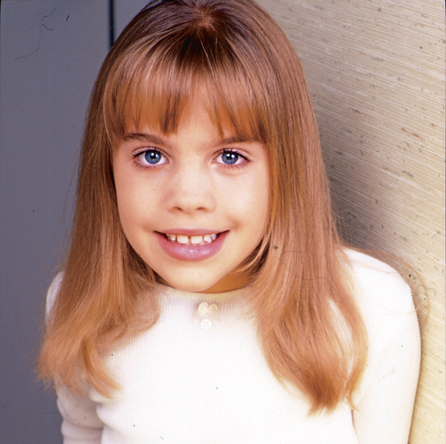 Starr’s final OLTL storyline where she and Cole became teen parents to baby Hope was a powerful experience for Alderson. “When I gave birth on the show, I literally cried,” she confessed. “It felt like the end of something that had been such a beautiful experience. For nine months I’d walked around with a fake baby belly, so it felt real!”

And that’s why it was so difficult for her to film the scenes on GH where Cole and Hope were killed in a car crash, even though it earned her a Daytime Emmy Award for Outstanding Younger Actress in 2013. “The [scene] where I had to walk over to their memorial, and Cole and Hope’s cemetery plots were right next to each other. I cried and said that I had a dream about us all holding hands and being on the beach. That was really tough. I had so many wonderful memories of Starr and Cole. Just the thought of him not being there enabled me to cry in the cemetery scene.” 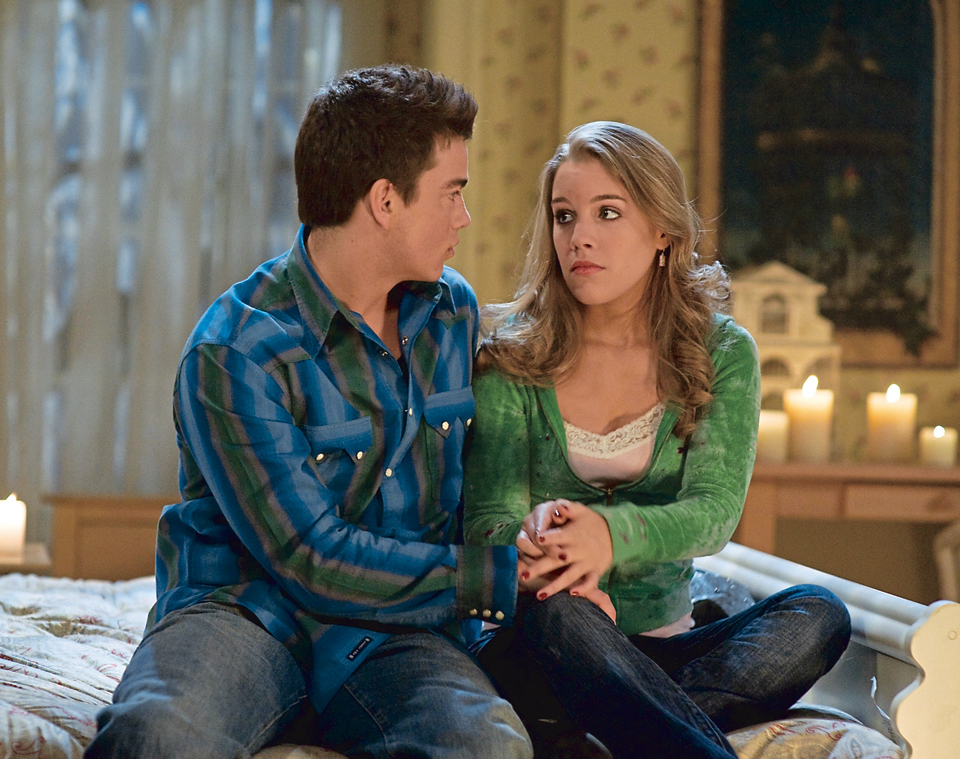 One thing’s for sure — Michael could certainly use a good woman in his life, and Starr would be just the ticket! But as to whether or not the soap opts to bring Starr back to the canvas in the future, you’ll just have to stay tuned! And for more on your favorite GH stars — past and present — keep reading the ABC edition of Soaps In Depth magazine!

Kristen Alderson Lights up the Stage in NYC

What Happened to Carly on GH?