Every time Larry Ashton appears in Tracy’s life on GENERAL HOSPITAL, he brings nothing but trouble in his wake! Actor Hugo Napier originated the character back in 1988, and each visit he pays to Port Charles never seems to be a welcome one for either his ex-wife, Tracy, or their son, Ned. And although this time around, the role has been recast with Oliver Muirhead, this visit of Larry’s will probably be exactly the same as all the others!

“Lord” Larry Ashton first arrived in Port Charles with his wife, Arielle Gastineau Ashton, and they were deeply in debt and looking for the Dragon Bone, the key to unlocking an ancient Chinese civilization. Tracy blackmailed him into giving her and Ned a share of the treasure if he found it, threatening to expose that he was not the true Ashton heir. The search for the treasure ended when Robert Scorpio’s dog buried the key, and Larry and Arielle left town.

In 1991, Larry returned to form a cartel to control global business, and persuaded Paul Horsnby to marry Tracy to take over her stock at ELQ. But his grand scheme was dismantled by the PCPD. 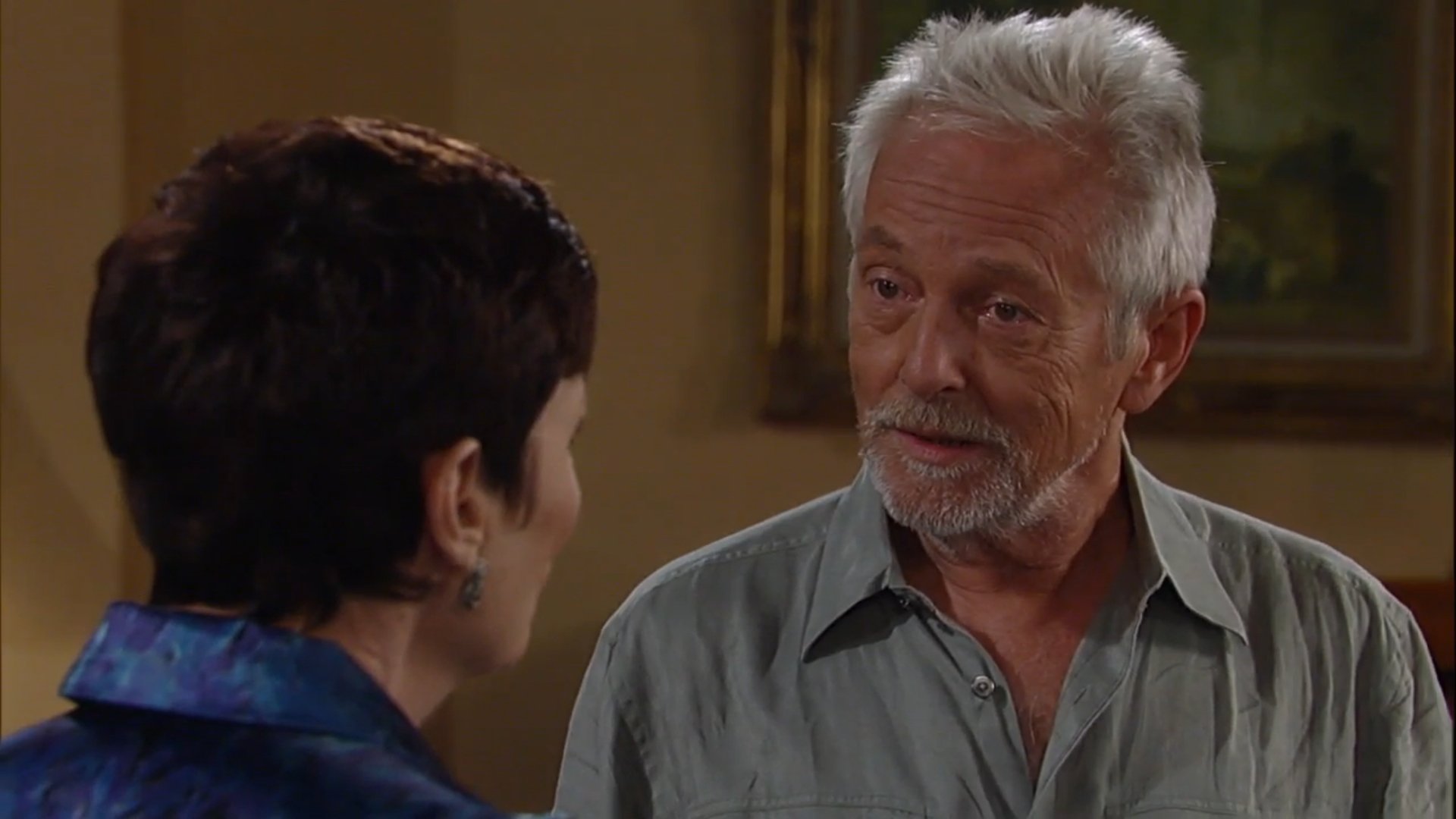 When Larry next appeared in 2014, his entrance was even more unusual because Tracy, Ned, and Lulu found him in a sack left on the steps of the Quartermaine mansion! They thought it was a missing Luke, but Larry seemed just as confused about what was going on as they were. Tracy had made a deal with Jerry Jacks to trade her ELQ stock for her husband, but Jerry returned Larry since he never specified which husband he was going to give back!

But Larry’s drunkenness and missing memories were all a ruse, as he was secretly working with Jerry. He tried to convince Tracy and Ned to take ELQ away from Michael, but Patrick and Sam realized that Larry was in cahoots with Jerry. After they discovered a photo of Faison and a flash drive with plans for a high-tech WSB mask, Larry was forced to flee town to escape justice.

MUST SEE: Stars Give an Inside Look at the First GH Convention! 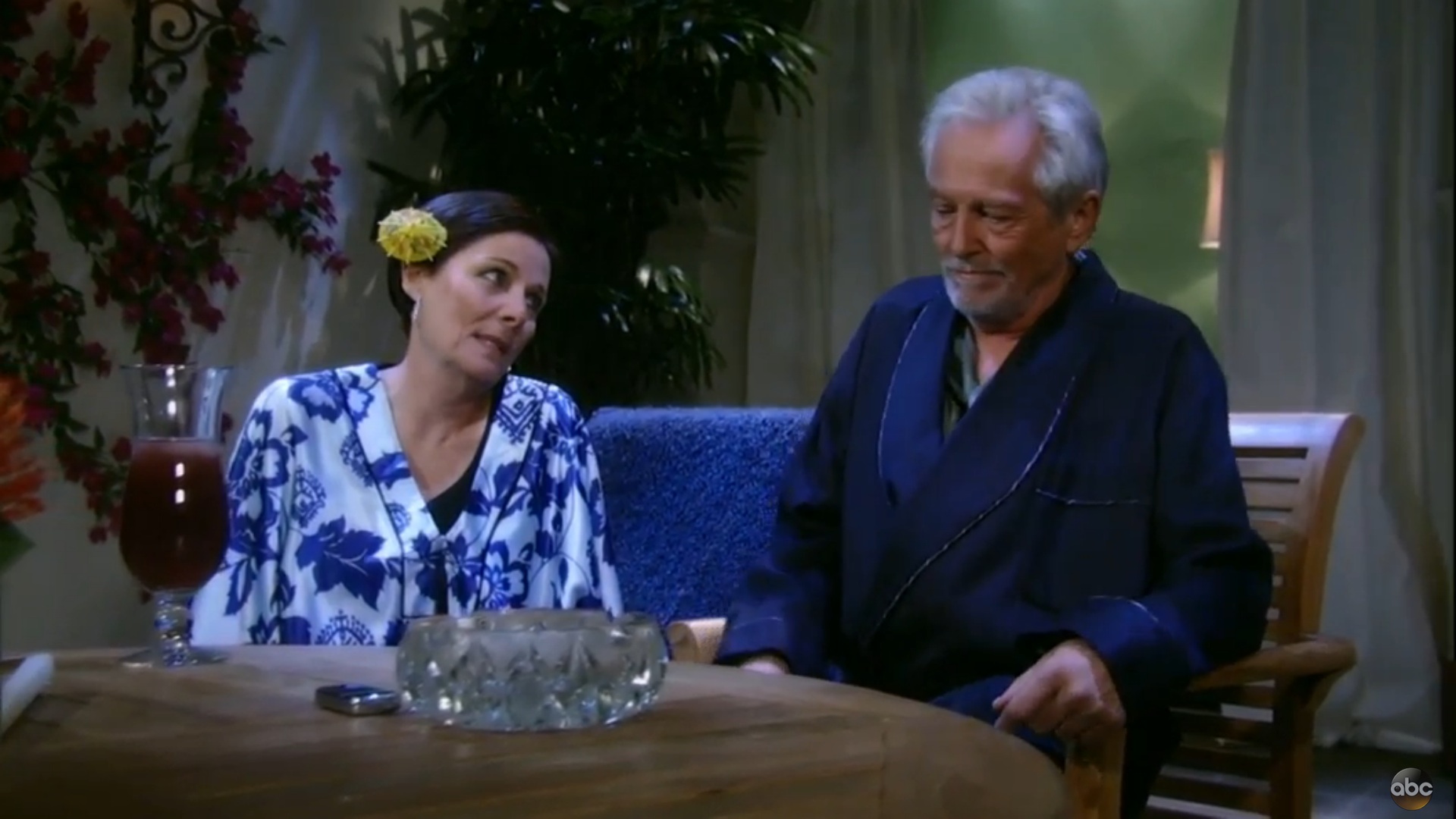 The last time Larry popped into Tracy’s life was in January of 2016 when he appeared at a resort where she was on vacation trying to get away from men like him. Although she found herself enjoying his company for a bit, Tracy realized the only way for her to truly put her life back together was to take control back from people like him.

Whenever Larry puts in an appearance, it seems to bring nothing but trouble for Tracy, but as a plus for GH fans, it means more screen time for the popular Jane Elliot! And they’ll have to enjoy what they can get if rumors of her plans to retire are true!

More from ABC Soaps In Depth!

The Tragic Life of Emily Quartermaine