The late Nathaniel Marston (Al/Michael, ONE LIFE TO LIVE; Eddie, AS THE WORLD TURNS) was remembered by his mother following his memorial service.

Marston died on Nov. 11 from injuries sustained in a car accident on Oct. 30, and his mother, Elizabeth Jackson, spoke with People following his memorial at New York City’s Cathedral Church Of Saint John The Divine.

Despite rumors to the contrary, police say that Marston was sober that night behind the wheel. “He struggled, as many of us do, with demons,” Jackson says of her son. “He was struggling with drug addiction, and so he went into a treatment program, and he was doing really good. The moment of redemption for Nat happened just before he died.”

The actor moved to Nevada to live near his mother in 2012, after finishing rehab. He gave back to the community by spending time with kids at the local Gerlach School, where a memorial scholarship fund has been set up in his name. 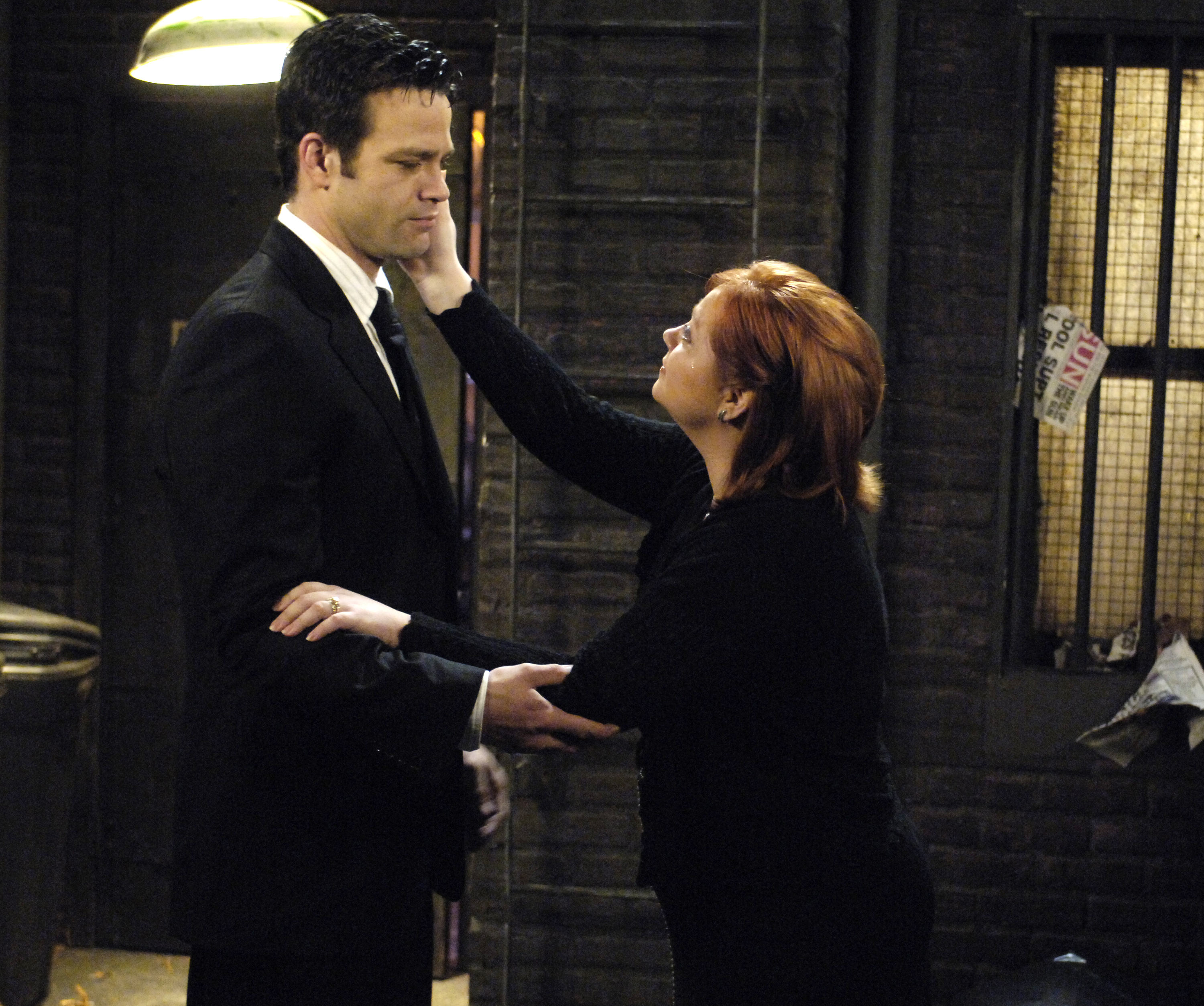 The night of the accident, Jackson recalls driving past the wreckage without knowing that her son was the one who had been hurt. “I saw all this stuff out in the desert and I thought, that looks like Nat’s sleeping bag,” she confides. “I was like, no, and I got home and there were these two calls. It was horrible.”

Miraculously, Marston survived being thrown through the windshield of his car, but after two surgeries to stabilize his condition, there was nothing more doctors could do to save his life.

“I said, ‘Listen son, you’ve got a ventilator in your throat, and that’s how you’re breathing,’” she explains. “‘I need you to listen to me like you’ve never listened to me in your life. Do you understand? You know you’re in the hospital, right?’ And he said, ‘Yes.’ And I told him about the two operations, and tears started streaming down his face.”

They removed the ventilator and allowed Marston to pass away on Nov. 11. “It was a very sad story,” Jackson says, “and I’m grateful I had those two weeks with him, that I could tell him how much I loved him and ask for any forgiveness.”

Jackson is hoping to reconnect with her grandson, a boy Marston had fathered, and continues to keep her son’s memory alive in her heart. “We don’t have a lot of time on this earth and we never know when our last moments are going to happen,” she says. “Nathaniel was always kind to people. Take that time to be kind to all the people that you love.”