At the end of the May 21 episode of GENERAL HOSPITAL, there was a tribute to Rick Pessagno, who recently passed away suddenly at the age of 61. The Broadway performer who appeared in 9 to 5: The Musical, 42nd Street, and Whoopee! worked with GH to choreograph the unforgettable musical numbers for the annual Nurses Ball for the past six years. “I just heard of the untimely passing of our beloved choreographer and beautiful person Rick Pessagno,” tweeted Kathleen Gati (Obrecht) back on January 31. “I’m heartbroken! He was such a joy to work with as he choreographed me and GH performers in all our Nurses Ball numbers. You will be missed and fondly remembered! RIP.” 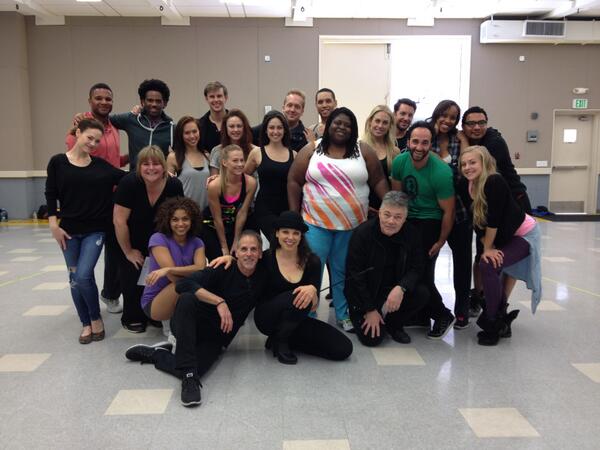 That’s Pessagno sitting on the floor next to Gati. (Photo Credit: Twitter)

The day before, Risa Dorken (Amy) shared her own remembrances of the performer along with another rehearsal pic. “Can’t believe we lost a member of our family, Rick Pessagno,” she tweeted. “His spirit is such a ray of light and warmth. This earth will miss his talents, his energy, his hugs, and laughter. He was an absolute angel on this earth. Blessed to have known you, friend. Rest peacefully.” 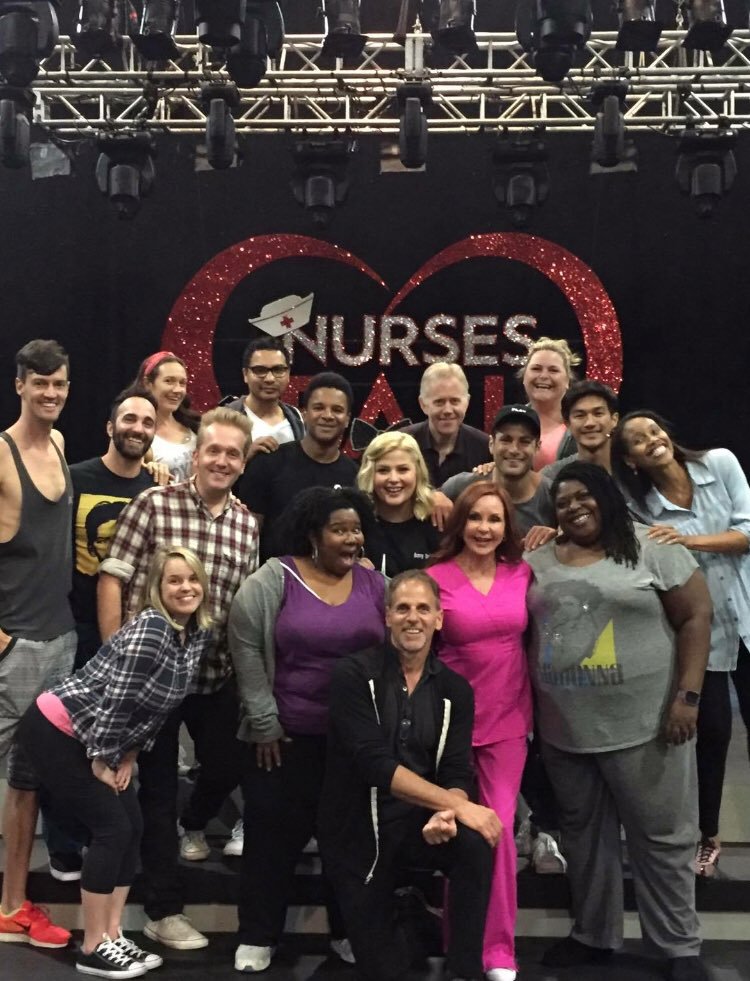 Pessagno’s first Broadway show was back in 1976 when he appeared in the musical Hellzapoppin alongside Jerry Lewis and Lynn Redgrave. In the ‘80s he hit the stage in the classic 42nd Street and Sophisticated Ladies. He has gone on to appear in numerous regional and touring theatrical productions as well as working as a choreographer for GH.

According to his obituary in the South Jersey News, Pessagno is survived by his daughters Katie and Hannah, his granddaughter, Lyla, and his loving companion, Terra MacLeod. Our hearts go out to his family and friends during this difficult time.