Days after shooting Nathan’s death, GENERAL HOSPITAL’s Ryan Paevey was having “mixed emotions” about wrapping up his run in Port Charles. “It’s weird,” he sighed to Soaps In Depth. “I’m so excited about what’s ahead, but the last week is when it really started hitting me. I’d be shooting scenes with somebody and think, ‘This is the last time I’m going to work with him.’ Or I’d look up at the lights and realize this was the last time I was going to see those lights. I was really taking it all in. It was crazy. I mean, four and a half years!”

It’s not that the actor regretted his decision to leave the soap. “I was ready to go, and I think GH knew that,” Paevey revealed. “It was a completely amicable situation. I mean, I owe this show so much. When GH gave me this job, I didn’t even call myself an actor — I didn’t even know if I wanted to be an actor. And as those of you who were watching back then know, it’s been a journey. I’ve learned a lot!”

Today, Paevey not only embraces the title actor, but he’s become a Hallmark star, broke records on BATTLE OF THE NETWORK STARS and launched Fortunate Wanderer, a lifestyle brand featuring his hand-crafted jewelry and photography. “This experience has enabled me to do some cool things in my life,” he grinned. “It was a great job, I’ve enjoyed working in a creative field, and I met some interesting people. Plus, no one ever tried to stab me! That actually happened at a bar and a construction site.” 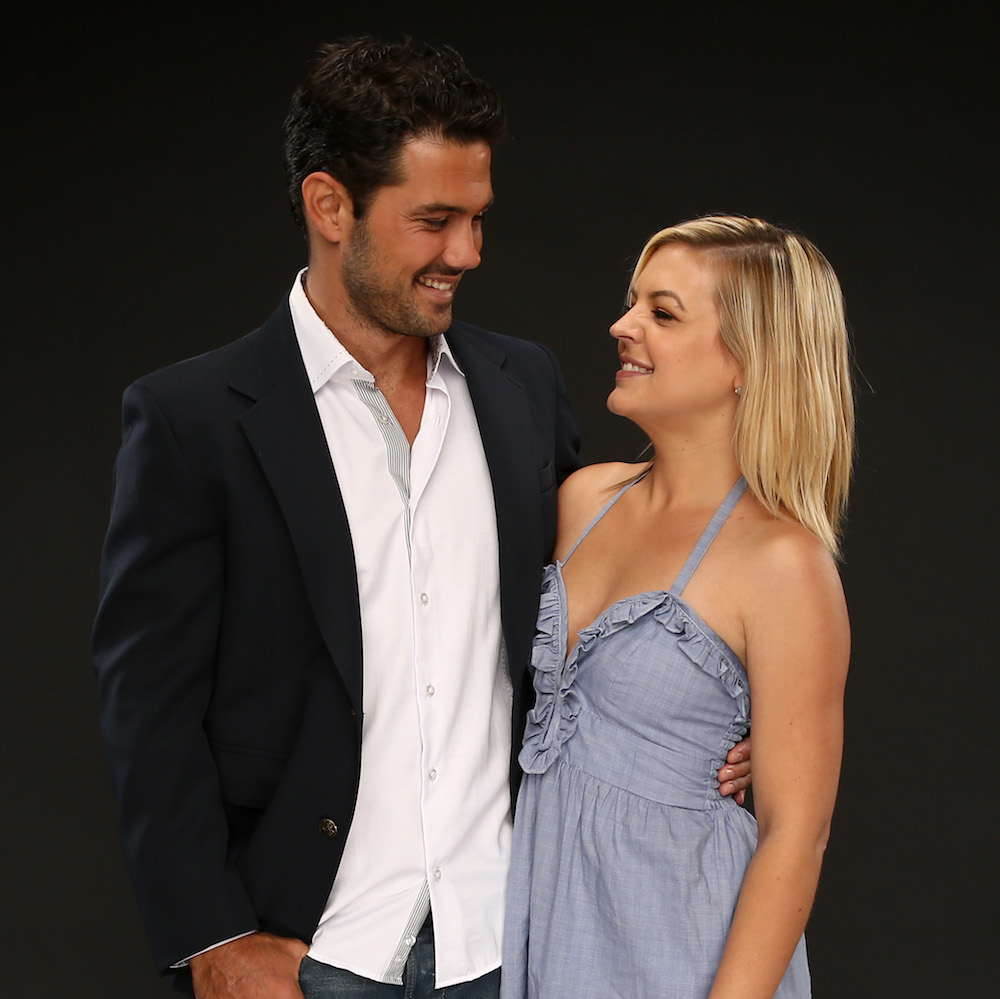 Paevey believed Maxie and Nathan worked so well because they “balanced each other.” Christopher Polk/ABC/ABC via Getty Images)

All kidding aside, the former construction worker, barkeep, and model thanked his co-stars for his on-the-job training. “I have a long track record of working with the best,” Paevey marveled. “I started with the incomparable Finola Hughes (Anna). I mean, how can you go wrong? She was my boss back when she was commissioner. I also had Donna Mills (ex-Madeline) as my sorta mom! And then it was Kirsten Storms (Maxie) by my side the whole way. Maybe they weren’t [meant to be] my mentors… but if you’re not an idiot, you try to learn osmotically!”

Paevey also credited GH fans for sticking by him — and sticking it to him at times! “I’m just so appreciative of the fans,” he said. “The fact that anybody would want to watch me? They don’t even have to like me — and some of them didn’t! But even that was good because it helped me grow.” 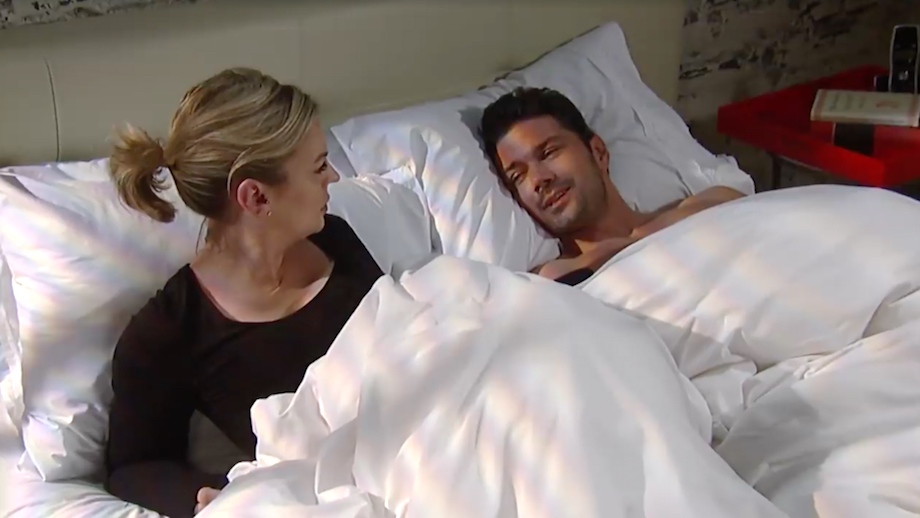 When asked about his favorite storyline, Paevey didn’t hesitate. “My death was the best thing I’ve ever gotten to play,” he raved. “The stuff in the hospital was so well-written. I was really amazed and, to be honest, honored they wrote it for me. Plus, they managed to get me out of my shirt one last time. Couldn’t leave without that!”

While Paevey’s exit had been in the works for a while, GH managed to throw a doozy of a surprise at him. “I knew Nathan was going to die,” he confided. “But I didn’t know it was going to be Faison or that he was going to be my dad! That was wild.”

As we all know, Nathan’s father has a knack for coming back from the dead, but the actor — who has become a bit of a gun expert in hopes of landing some action gigs in the future — didn’t think we’ll see his character rise again. “I’m happy to come back and be a ghost,” he winked. “In fact, I already have! But no, I’m not coming back. Right now, I’m looking forward to what’s next.”

For more on your favorite GH stars — keep reading the ABC edition of Soaps In Depth magazine!