Daytime fans were thrown into a tizzy with rumors that Steve Burton is returning to GENERAL HOSPITAL! After Jamey Giddens revealed on a recent Daytime Confidential podcast that there was a big announcement coming very soon that would turn the soap world on its head, social media exploded with speculation, and then TV Guide’s Michael Logan tweeted: “Well if nobody else will say it, I will. It’s Steve Burton.”

And now GH has confirmed the rumors: Burton is definiltely returning to the soap where he became a household name! Of course, it’s only the briefest of teasers and says nothing else, but it’s still exciting news!

During a Facebook Live chat with fans following the big announcement, Burton expressed his excitement, but naturally couldn’t reveal too much about his big return aside from that it will be coming up soon, and he’ll be around for a while!

Burton joined GH. in 1991 as Jason Quartermaine and portrayed the character as he evolved into Jason Morgan, Sonny’s enforcer and right-hand-man. The actor departed the role in 2012, and was recast in 2014 with Billy Miller. This was part of an entire back-and-forth between GH and THE YOUNG & THE RESTLESS at the time. Miller had been playing Billy on Y&R before joining GH, and Burton left GH to play Dylan on Y&R. (Also, Jason Thompson left the role of GH’s Patrick to take over for Miller on Y&R as Billy and GH nabbed Y&R’s former Phyllis, Michelle Stafford, to play Nina! Phew!) 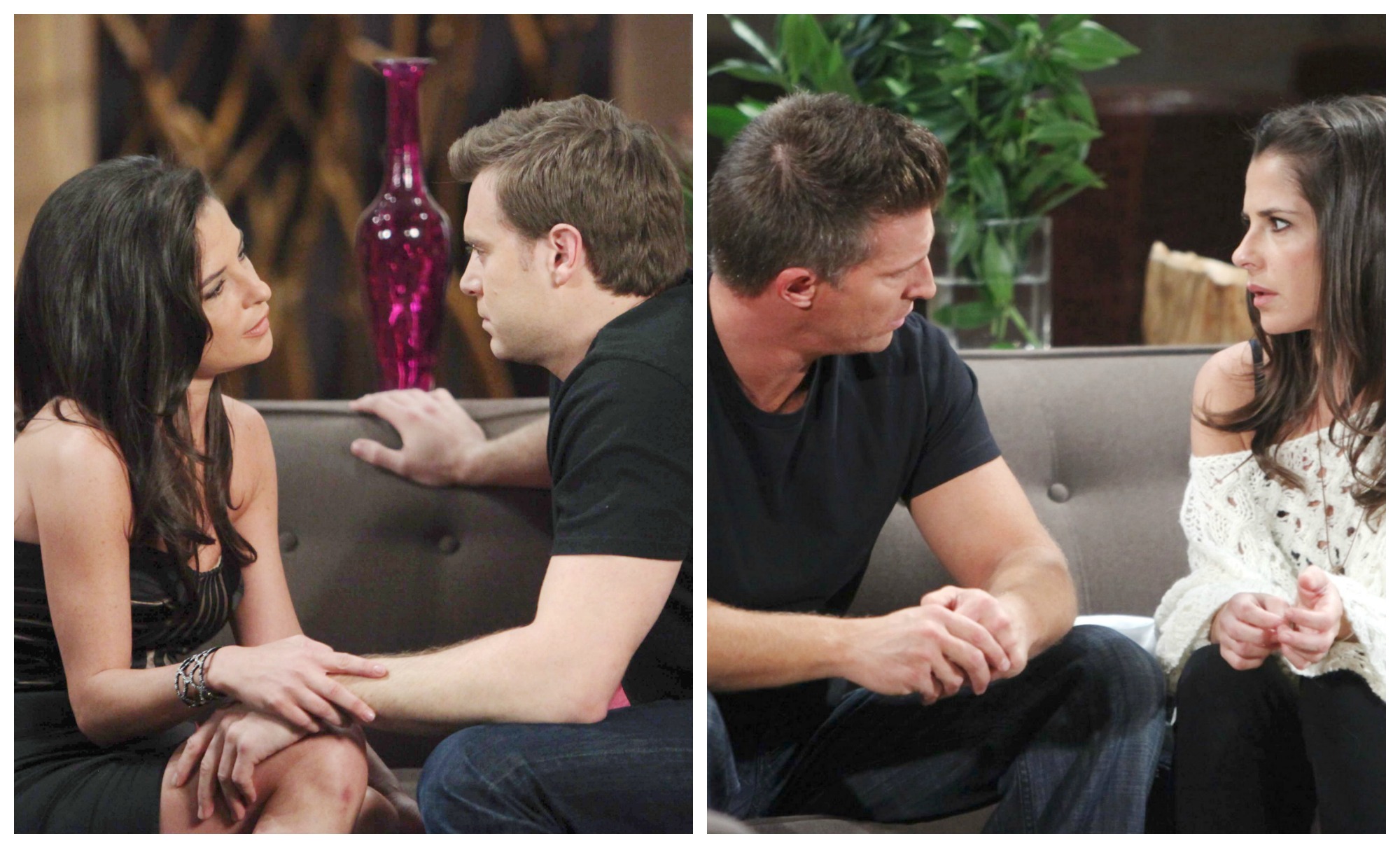 When Burton returns to GH to reclaim his role, Port Charles will be left with one Jason too many. Miller debuted as Jake Doe before eventually being revealed to be Jason, but it’s possible this was all one massive con by the late Helena Cassadine as part of her curse on Sam. Because if he’s not Jason, then who did Sam fall in love and have a child with? Of course, with Sam currently experiencing psychotic hallucinations, it’s also possible that Burton could simply be appearing as the face of the Jason she originally fell in love with in one of her visions. But if Burton returns for a long-term storyline as the “real” Jason Morgan, it will throw Port Charles into chaos!

Since leaving Y&R, Burton had settled in with his family in Nashville and started a new business, Burton Nutrition Company, but admitted during a Periscope Q&A with fans that he wouldn’t rule out a return to Hollywood. “I’ve learned a lot in my lifetime,” he confided, “and that’s never to say never about a daytime role. Because I love it.” 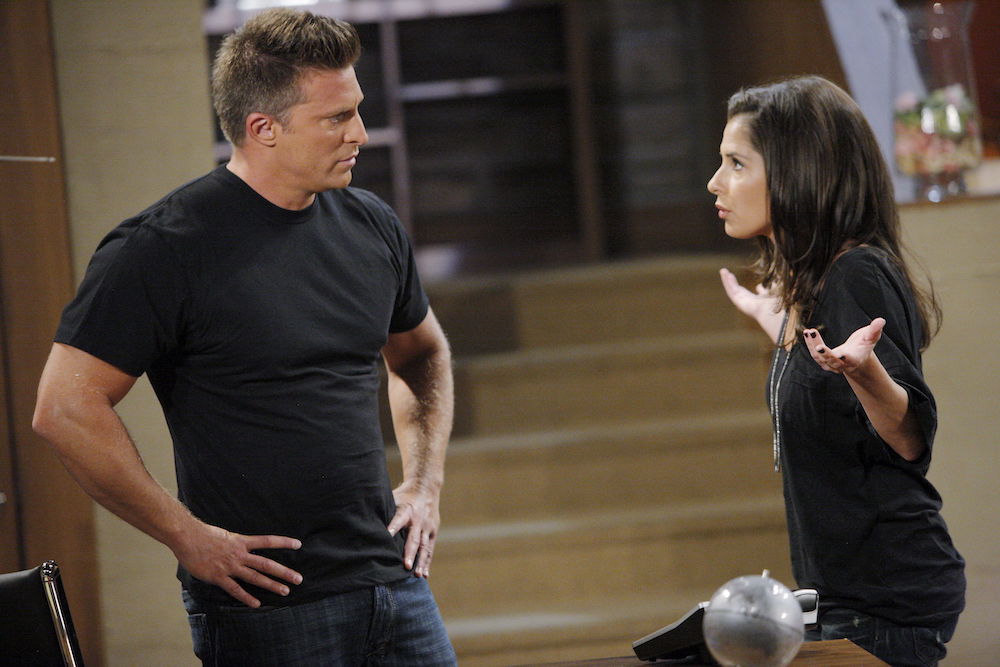 Burton’s fans must be thrilled that he kept his options open and agreed to return to Port Charles for another run! At this time there’s no details on when Burton would be appearing, in what capacity or for how long, but naturally we’ll keep you up to date as more details come in!

Brooklyn Silzer Got a Beautiful Haircut for a Very Special Cause!

Risa Dorken Got Married in a Beautiful DIY Ceremony!

The True Story of How Haley Pullos Broke Her Arm!