Anxiously awaiting the return of THE AMERICANS? Have no fear. Soaps In Depth sat down with showrunners Joe Weisberg and Joel Fields who dished all about season four after Paige spilled her parents’ secrets at the end of the previous season.

“The show’s very emotionally-based,” explained Weisberg, “so it doesn’t lend itself to the big potboiler plot cliffhangers that a lot of action-based shows do. But, everything last season gravitated this way, so we could get a real AMERICANS cliffhanger.” 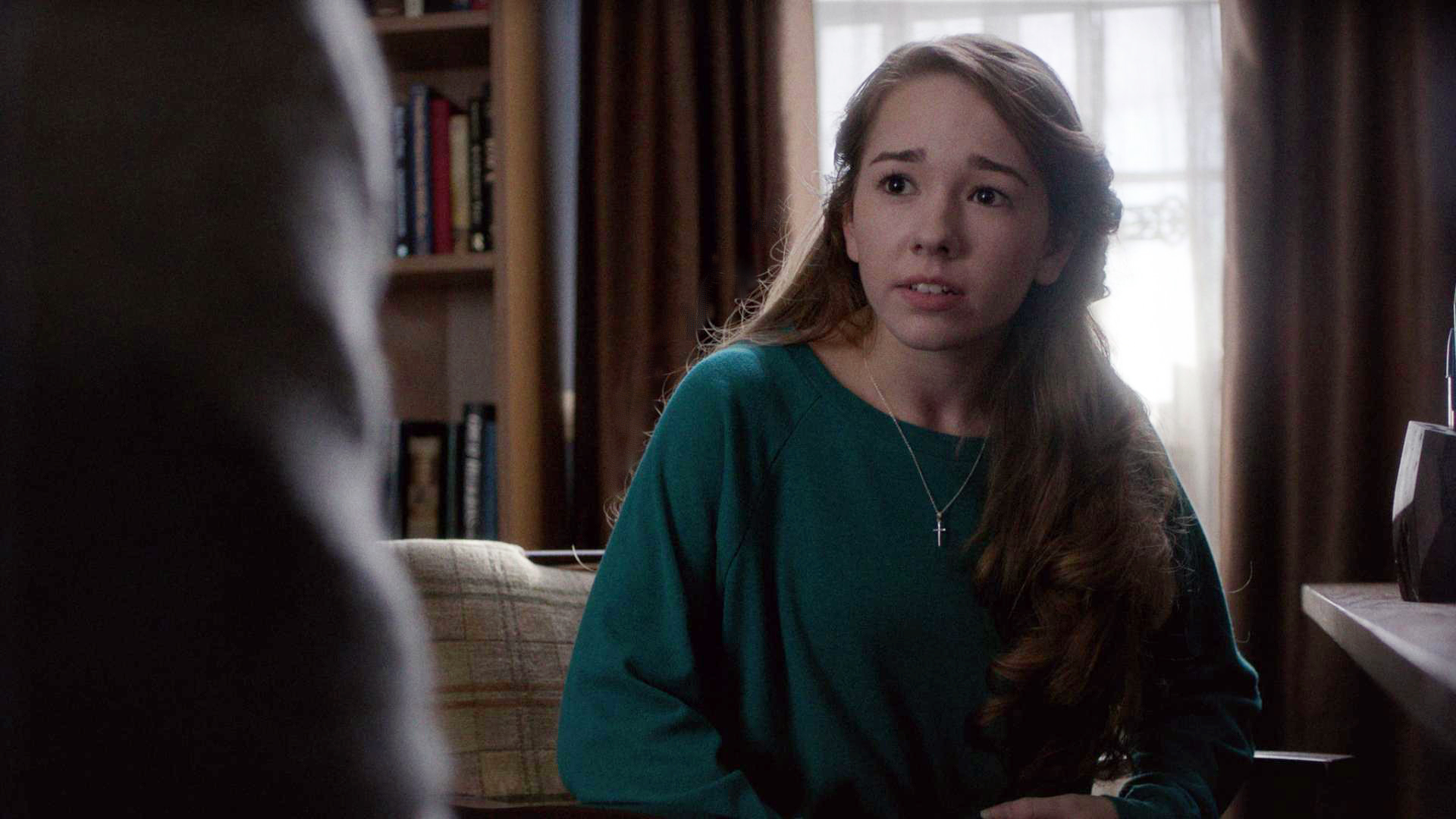 The premiere touches not only on Paige turning to Pastor Tim to help bear the crushing burden of her secret but also Nina using her “work” in the science facility to try to take back a modicum of control in her life, Martha dealing with the murder Philip committed to protect her as she’s drawn further into a web of lies, and Stan, pariah of the FBI, keeping a close eye on his co-workers even as he deals with his own personal insecurities. The real focus, though, is Philip, whose doubts are starting to cause hesitation in his work, even as we get to see more flashes from his past that give us, and even Philip himself, greater insight into what made him into the man he is today.

However, as the season goes on, also expect to see a greater exploration of Elizabeth and her work, Weisberg and Fields said. With production on the fourth season already wrapped, they have already begun thinking about the fifth. And beyond that? “The network has made clear to us that there won’t be a business decision on how to end the show but a creative one,” Fields revealed. “It’s something that’s in our hands to do the right way. You know, the show will have an ending at the appropriate time. Exactly when that is, well, we often surprise ourselves in terms of how long it takes things to play out!”

To find out more about how things play out in the premiere and the upcoming fourth season, pick up the latest issue of CBS Soaps In Depth, on sale now!