Daytime alum Travis Schuldt has been cast on GENERAL HOSPITAL! The actor, best known to daytime fans as the original Ethan Crane on PASSIONS, is set to make an appearance in Port Charles. We hear that his character will be involved in Ava’s storyline, but further details regarding his role and an air date are not known at this time. The length of his stint is also not clear, but given the size of the GH cast already, it will likely just be a brief appearance.

Schuldt originated the role of Ethan when PASSIONS debuted on NBC in 1999, and played the role until 2002 when it was taken over by Eric Martsolf (now Brady on DAYS OF OUR LIVES). In June of 2013, Schuldt married his former PASSIONS co-star Natalie Zea (Gwen) and in 2015 they welcomed their daughter, Reygan. 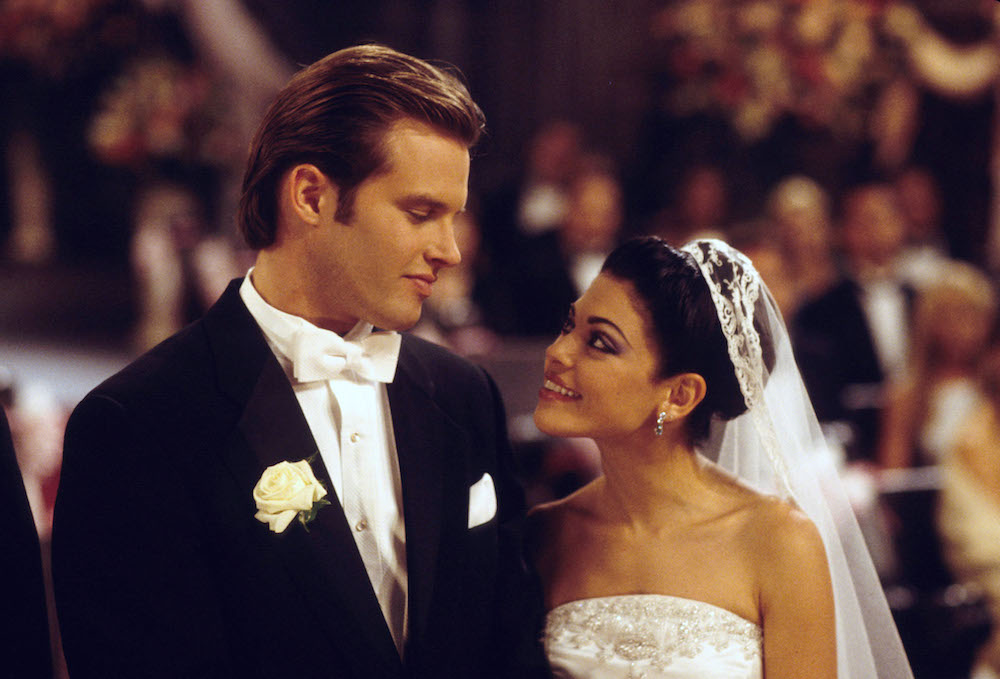 Ethan and Theresa were a popular pairing on PASSIONS! (Photo Credit: Jesse Grant/JPI)

After leaving PASSIONS, Schuldt made many appearances in primetime, including recurring roles on the sitcoms SCRUBS, IT’S ALWAYS SUNNY IN PHILADELPHIA, and COMMUNITY. More recently, the actor could be seen in episodes of THE FOSTERS and NCIS, and is going to be playing Coach Cox in the upcoming TV series reboot of the cult film Heathers.

As soon as we learn more about Schuldt’s role on GH and when you can expect to see him appear on screen, we’ll be sure to let you know, so stay tuned! And for more GH casting news, keep reading the ABC edition of Soaps In Depth magazine!