Fans were upset when it was finally confirmed that Ryan Paevey was leaving GENERAL HOSPITAL, and absolutely heartbroken when the soap wrote the actor off the show by killing his character of Detective Nathan West. But the thing is, they really had no other choice.

Paevey was the one who chose not to renew his contract, and even took to social media to assure fans: “The decision to leave was mine.” He reported that GH executive producer Frank Valentini was disappointed, but understood that he wanted to move on and try new things in his acting career. So it was up to Valentini to work with headwriters Shelly Altman and Chris Van Etten to pen a story to usher Nathan off the canvas. 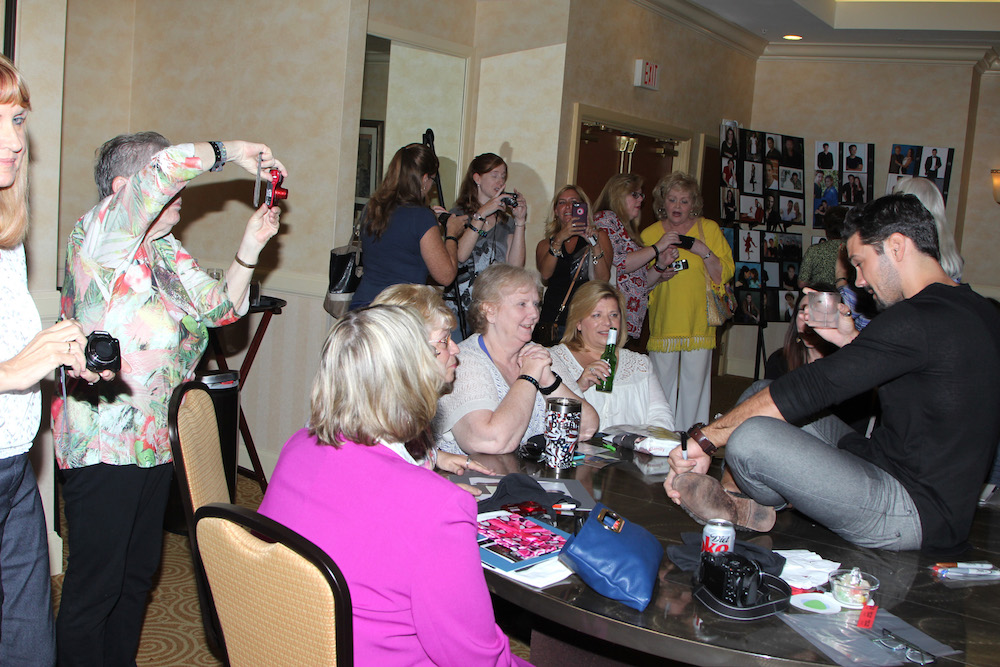 Pavey was the center of attention at a 2015 fan event in Orlando, FL! (Photo Credit: Steven Bergman)

Because Paevey had become so popular in his four years on the soap, a recast would likely have been difficult for viewers to accept. Yes, they might have eventually come to appreciate another actor in the role of Nathan West, but that would take time and couldn’t be guaranteed. So the choice had to be made to write the character off the canvas.

It’s possible that Nathan could have been sent off on assignment for a lengthy period of time (to later return with a new face, perhaps), but with he and Maxie happily married and expecting their first child together, that simply wouldn’t be a satisfying option. Nathan would never accept a job that would take him away from his wife and unborn child — he’d rather die than abandon his loved ones. So, unfortunately, that was the difficult decision the show ultimately made.

Nathan dying in the line of duty is a powerful reminder of the danger that real-life police officers face every day. And as Maxie, Nina, Obrecht, and others in Port Charles continue to mourn his passing, it will create plenty of strong storyline opportunities. Maxie will now have to raise her child alone, and Lulu must live with the guilt of helping place Nathan in Faison’s crosshairs.

Some fans have already begun floating theories that Nathan’s death has been faked by Obrecht and she’s keeping him alive somewhere in hiding. She’d kept Nathan’s true paternity a secret for his entire life in order to protect him from Faison, but with the villain dead, what reason would she have to keep her son hidden away? Also, revealing that Nathan is still alive would take away from the award-worthy writing and acting that has resulted in the wake of his death. 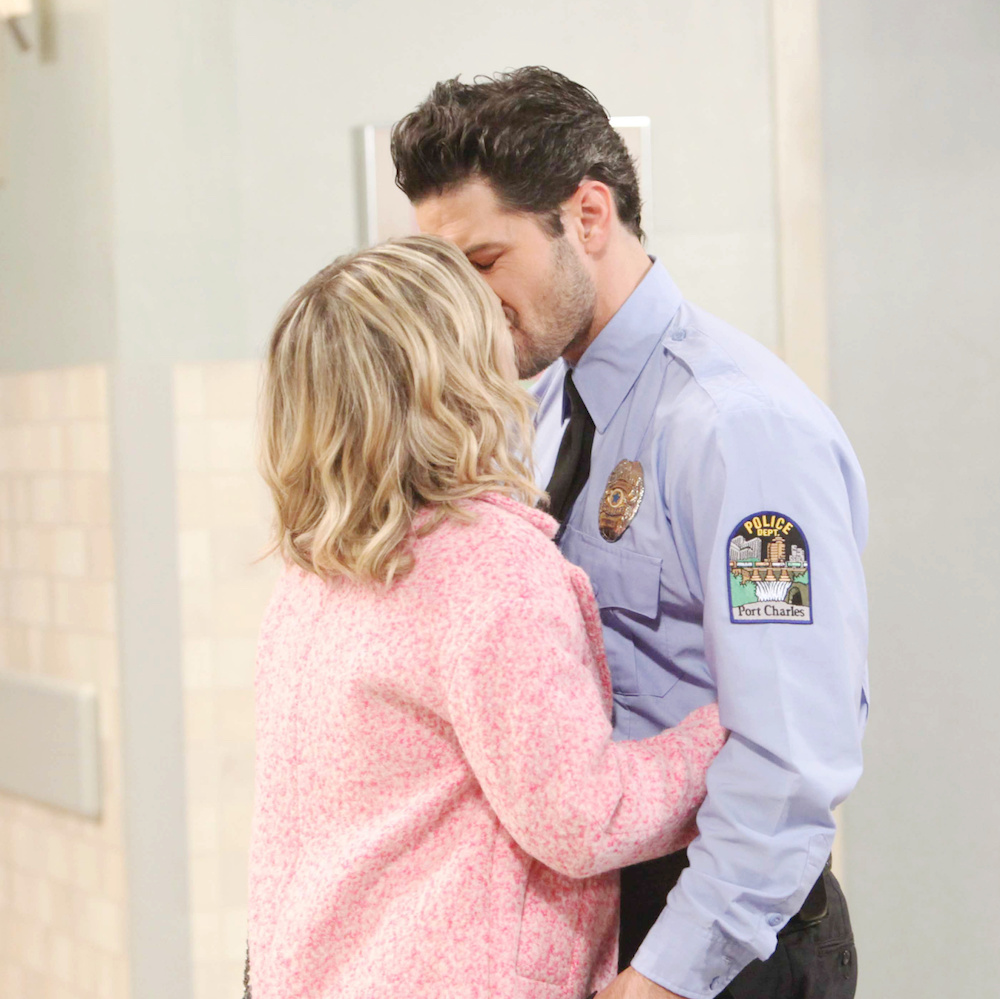 Paevey himself has said that his exit is permanent for now, but admitted that there’s still the possibility Nathan could return as a ghost or perhaps in dreams. So hopefully GH can lure the actor back when Maxie goes into labor so Nathan can be there for the birth of his child, even if only in spirit. Of course, GH is a soap opera, and characters are brought back from the dead all the time, so anything is possible. Who knows — Nathan might have a twin brother out there nobody knew about!

Stay tuned to watch as Port Charles struggles to cope with the loss of one of their greatest heroes, and for more GH news, keep reading the ABC edition of Soaps In Depth magazine.

The Stars of GH Say Heartfelt Goodbyes to Ryan Paevey

Kirsten Storms’ Backstage Pics of Ryan Paevey are the Best