Look for another crossover between THE YOUNG & THE RESTLESS and THE BOLD & THE BEAUTIFUL when John McCook’s Eric makes an appearance in Genoa City on Friday, Jan. 27! Could Eric’s Forrester fashions hold the key to saving Lauren’s failing business?

This certainly isn’t the first time McCook has found himself in Genoa City. Eric was in attendance at Nikki and Victor’s 2013 wedding, and of course, longtime fans will remember that the actor played the popular character of Lance Prentiss on Y&R from 1976 to 1980. 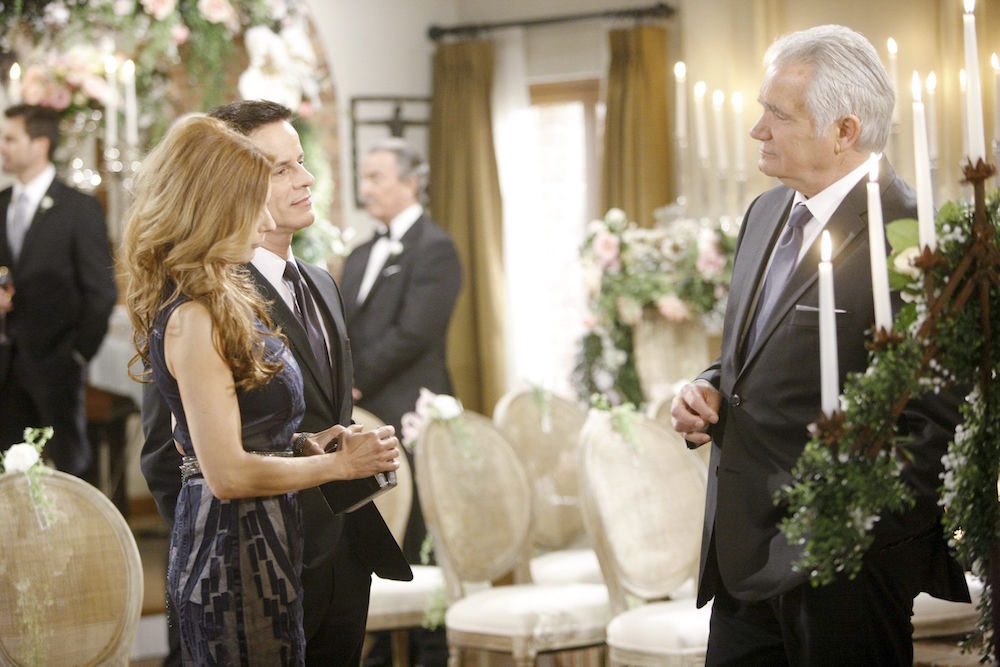 MUST SEE: Y&R’s Tracey E. Bregman Mourns the Death of Her Father

Tracey E. Bregman’s Lauren also made the move from Y&R to B&B in 1993 when she tracked down the villainous Sheila Carter who Eric was engaged to at the time. After Sheila was thwarted, Lauren stuck around and flirted briefly with Ridge before becoming involved with Eric herself. Their romance caused trouble when Eric tried to remarry Stephanie, and after Eric and Lauren were involved in a plane crash, they were rescued and then held hostage by the crazed Rush. Upon their return to LA, the couple’s romance fizzled out, and Lauren ultimately returned to Genoa City. 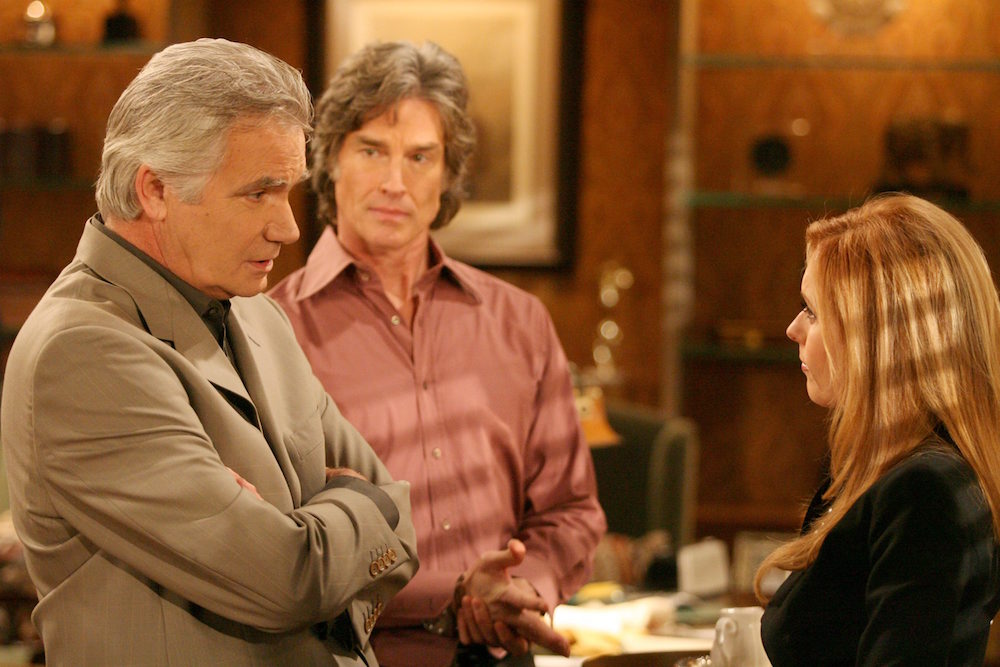 Unfortunately, this episode is just a quick one-off visit, but hopefully Eric might have some good news for his old flame, Lauren. Maybe the Forresters can rescue Fenmore’s from financial disaster?