Dario’s days are numbered on DAYS OF OUR LIVES! Jordi Vilasuso revealed on his Instagram that his time on the NBC soap is coming to an end.

“I’ve been wanting to speak on this for a while, but out of respect and love for the show, I’ve stayed quiet,” the actor admitted. “DAYS has brought me so much joy! NBC, Sony, Ken Corday, Greg Meng, Albert Alarr, and the entire crew who make this show possible have all been such pleasure to work for and with.”

The role of Dario Hernandez was originated by Francisco San Martin in 2011, but he was only on for six months. Vilasuso joined the cast when he stepped into the character’s shoes in February of 2016. Dario debuted as a petty thief who over time grew more and more manipulative, stealing and threatening to get what he wanted. And most recently, what he wanted was Abigail, lying to her that he would be deported to get her to marry him. 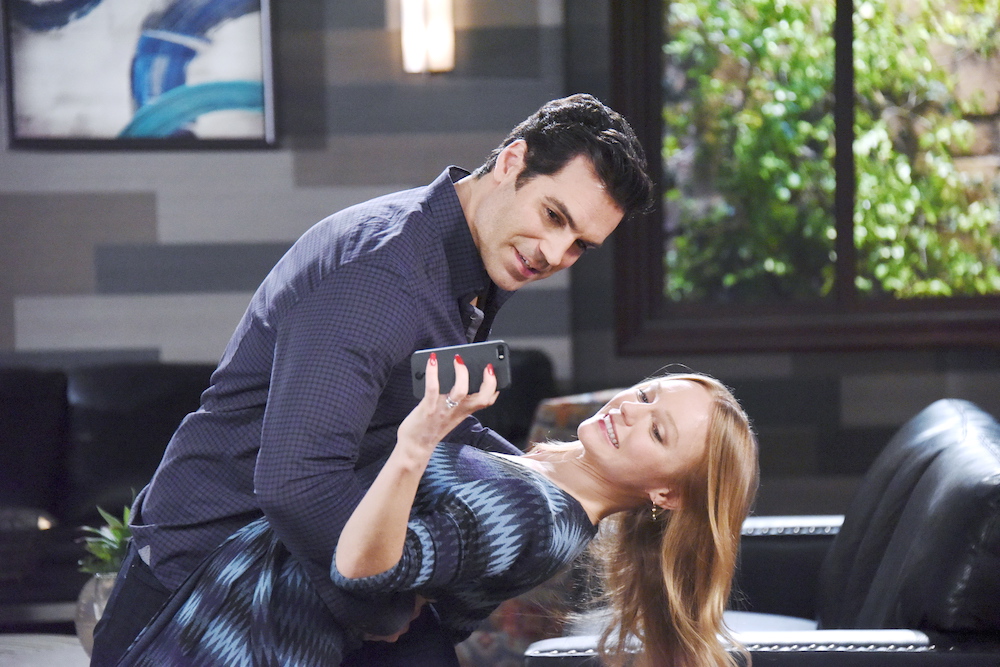 MUST SEE: The Changing Casts of DAYS Through the Years!

“Although I wish Dario would have gone in a different direction,” Vilasuso said, “being part of the Hernandez family was one of the best parts of the gig thanks to A Martinez (ex-Eduardo), Galen Gering (Rafe), and Camila Banus (Gabi). Mi familia always took me on a roller coaster of belly hurting laughter and tears that I would look forward to whenever I got the opportunity to mix it up with them.”

The actor also sang the praises of his non-Hernandez family castmates. “I’m grateful to the women that escaped Dario’s grasp as well,” he joked, “Arianne Zucker (Nicole), Ximena Duque (ex-Blanca), and Marci Miller (Abigail) are such beautiful actors both inside and out and always inspired me to work at a higher level.” 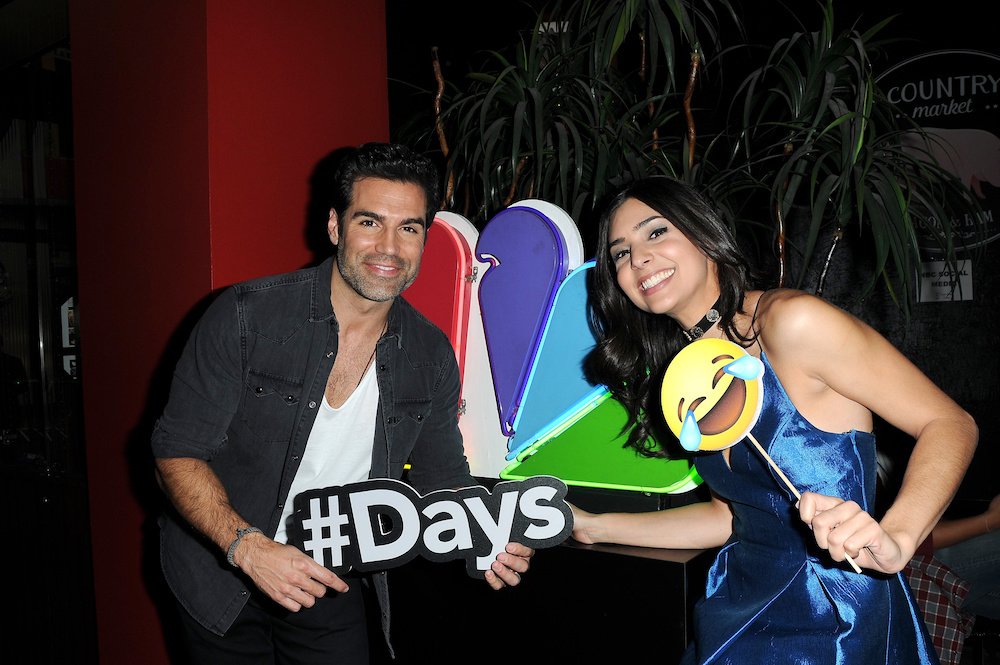 Vilasuso got his start in daytime when he played Tony Santos on GUIDING LIGHT from 2000-03, earning himself a Daytime Emmy Award for Outstanding Younger Actor in the process. He also played Griffin Castillo on ALL MY CHILDREN, so he knows that it’s the fans he really has to thank for his run in Salem.

“You are the ones who keep this show going,” Vilasuso declared. “I’ve gotten to know some of you personally and your passion for the stories and characters is infectious. Your opinions of Dario were hilarious and often mutually shared!

“So here’s to DAYS!” he concluded. “May you have many more years to come! It’s been a hell of a ride!”

Look for a special exit interview with Vilasuso in an upcoming issue of Soaps In Depth magazine!

Who Killed Deimos on DAYS?