The internet has been buzzing with rumors about big returns to soaps, but many fans of THE YOUNG & THE RESTLESS were excited to hear buzz that Michael Muhney would soon be reclaiming the role of Adam Newman! When a fan on Twitter requested a timeline on his return because her mom keeps asking, the actor reportedly replied: “Tell her to be patient. It’ll be worth the wait. At least I hope so!” However, Muhney later deleted that particular tweet.

The character of Adam returned to Y&R as an adult in 2008 played by Chris Engen, but after a year, he exited and Muhney stepped in. But he was let go and the character written out in January of 2014. Later that year, Adam was revealed to have survived the car crash and had facial reconstruction surgery so he now looked like new portrayer Justin Hartley, who debuted in November of 2014. However, Hartley left in 2016 for a role in the primetime series THIS IS US, and Adam was killed in an explosion. However, no body was found, so you know what that means!

MUST SEE: Michael Muhney and His Son Shared the Most Amazing Adventure! 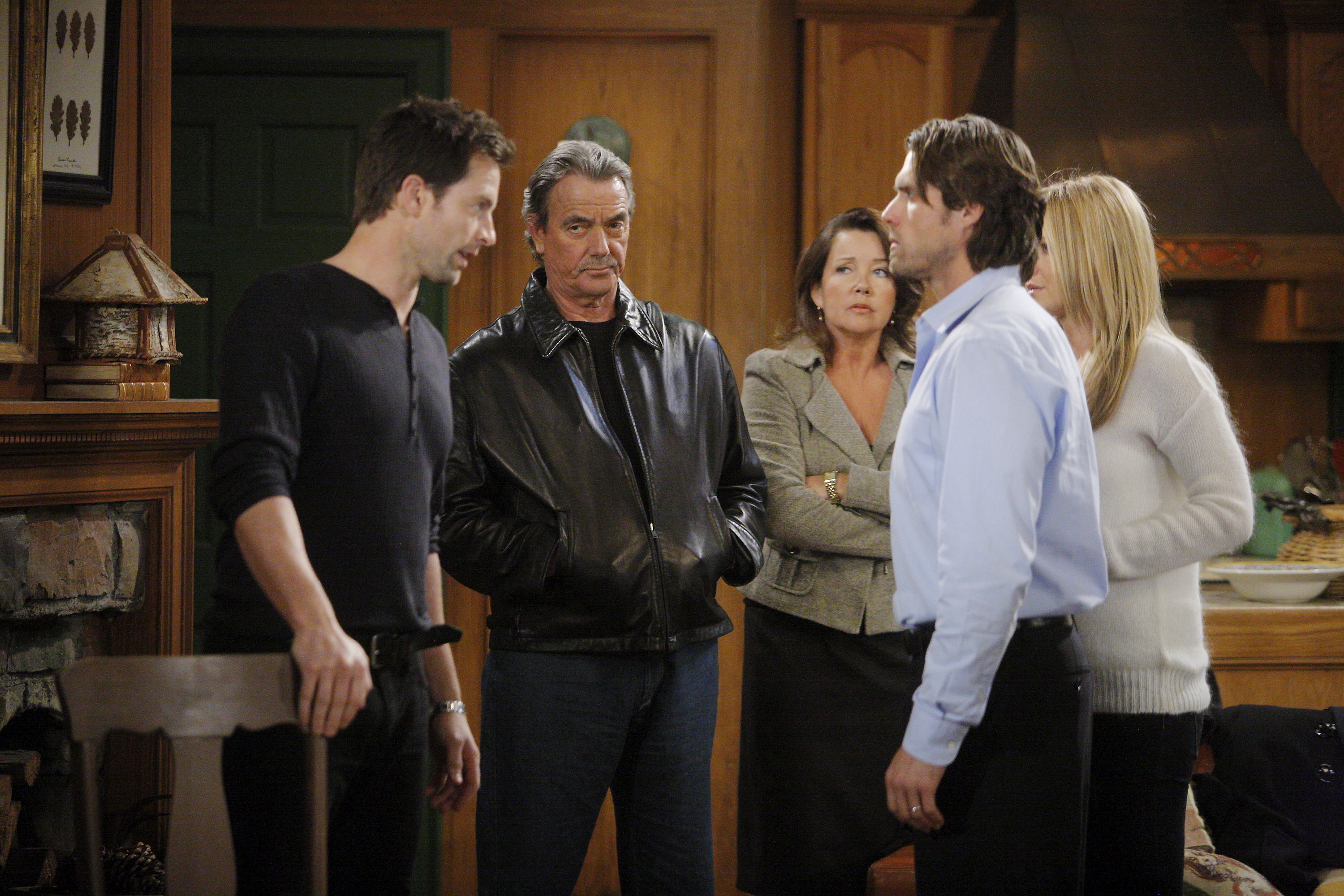 Fans have constantly tweeted to Muhney hoping that he would return to Y&R as Adam, insisting the soap and the character aren’t the same without him. “I hear it 1,000 times a day, every day,” the actor responded, “but I appreciate it all the same. Thanks for the love, everyone!”

However, when fans became convinced that Muhney’s recent tweets essentially confirmed that he was coming back to Genoa City, he had to step in to clarify things. “There is no return to Y&R at this point,” he revealed. “But who knows what the future holds? Look, there ain’t nothin’ like a little positivity and good vibes to mold future events. Be positive. Think positive. Tweet positive.

“Believe me,” Muhney assured his fans, “I know you guys are psyched to see me on TV soon. I promise I will tell you where and when you need to tune in. Hang in there!”

Whether Muhney makes a surprise return to Y&R or if he joins another soap or primetime television series, his legions of fans will no doubt follow him wherever he goes. And naturally, we’ll be sure to keep you updated on when and where you’ll be able to see the Emmy nominated actor again!

Get to Know More About Y&R’s Gloria, the Fabulous Judith Chapman!

Kate Linder Mourns the Death of Her Husband of 41 Years