Fans are worried that Scott has left THE YOUNG & THE RESTLESS, and when they tweeted their concern at actor Daniel Hall, he sadly confirmed their fears. Asked when he would be back on Y&R, Hall responded: “It’s gonna be a while, I believe.”

Hall joined the cast of Y&R back in March of 2017 when Kevin helped rescue Scott Grainger from a Middle Eastern prison. Scott soon found himself settling back into life in Genoa City and into a lovely romance with Sharon that was unfortunately derailed when he was unable to resist his feelings for Abby!

The last Y&R viewers saw of Hall was in the Jan. 17 episode when Scott arrived in Paris to see Abby and talk about what had happened between them. She convinced Victor to sell Scott Hashtag, but asked that he run the site from another city. He suggested he might try London and go undercover to investigate jewel thieves, joking that Abby would look great on his arm. But she turned him down and that was that! 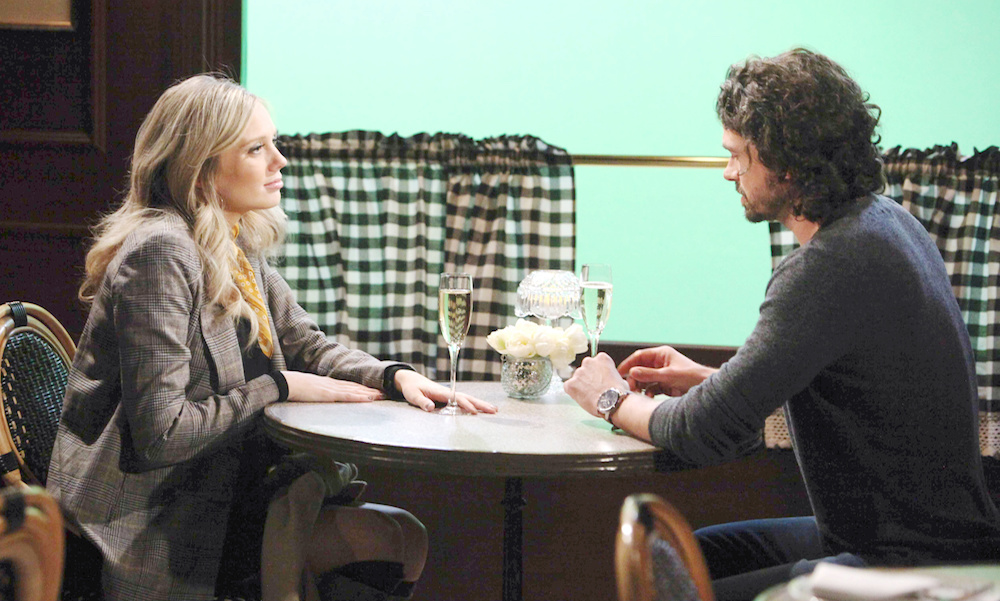 Abby’s trip to France helped facilitate the maternity leave of Melissa Ordway, who gave birth to her daughter, Sophie Jolie, on Dec. 9, but since Scott has gone off on his own, it’s less likely he’ll be returning to Genoa City when she does. However, while the two are off in Europe, who knows what might happen? Abby might still come home with Scott on her arm after all.

Fans flooded Hall’s twitter with posts expressing how much they miss him and hope he’ll be back on Y&R soon, and he responded with gratitude for their messages. “Thank you all for the kind words and support!” he tweeted. “I definitely will keep you posted!”

Stay tuned for more as this story develops, and for more Y&R casting news, keep reading the CBS edition of Soaps In Depth magazine!