A familiar face is coming back to Los Angeles — character actor Danny Woodburn is returning to THE BOLD & THE BEAUTIFUL! Ingo Rademacher (Thorne) shared a photo of himself and Heather Tom (Katie) on set with their guest star on Instagram to break the news. “Got some fun stuff coming up with Danny Woodburn,” he wrote. “Awesome work today on B&B, buddy. Was great working with you.”

Got some fun stuff coming up with @dannywoodburn Awesome work today on @boldandbeautifulcbs buddy, was great working with you.

Woodburn made his debut as Ken in October of 2017 playing the tech expert who helped Bill Spencer retrieve incriminating evidence against him that Liam had on his computer. But now it looks as though the Forresters are going to be the ones hiring Ken this time around. To dig up dirt on the Spencers, perhaps? You’ll have to tune in to find out!

After taping his first B&B appearance, the actor told TV Insider that he was cast on the soap after speaking at a luncheon for CBS casting directors on the subject of diversity. “I advocate for performers with disabilities to play all kinds of people, not just characters with disabilities,” he explained. “It’s a tough business for everybody. This is my 27th year with a union card and I’m always excited to be on a set. To me, being at B&B isn’t work. It’s a vacation. When I have a job, I can actually relax!” 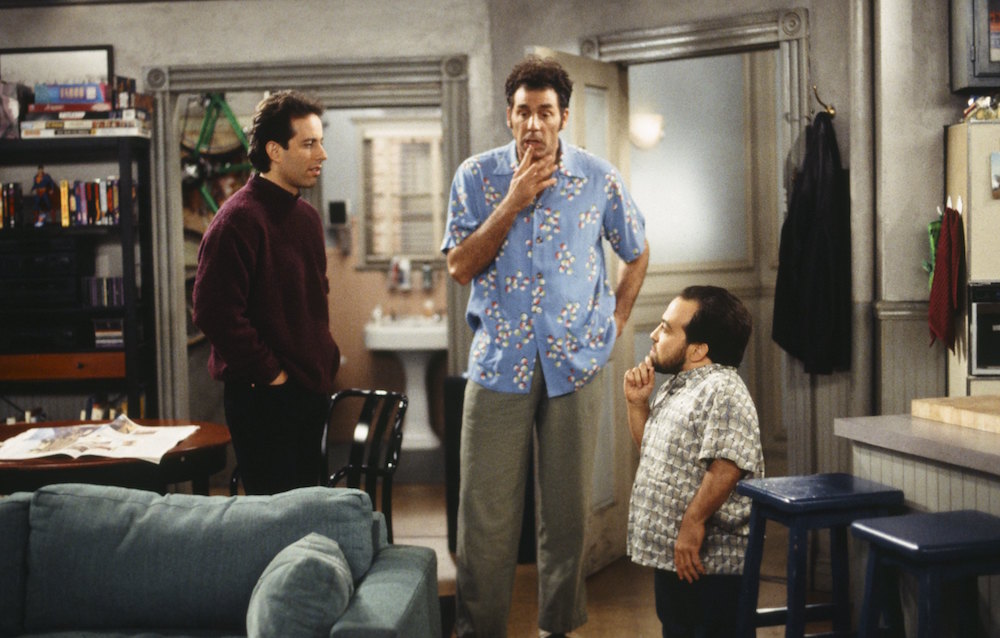 This isn’t Woodburn’s first brush with daytime. In addition to roles on CONAN, CHARMED, and BONES, the actor also appeared in some episodes of SEINFELD, one of which found his character, Mickey, appearing as a stand-in on ALL MY CHILDREN along with his pal, Kramer! But Woodburn has also appeared on an actual soap himself, having played a demon elf on the NBC supernatural sudser PASSIONS back in 2006 and 2007! 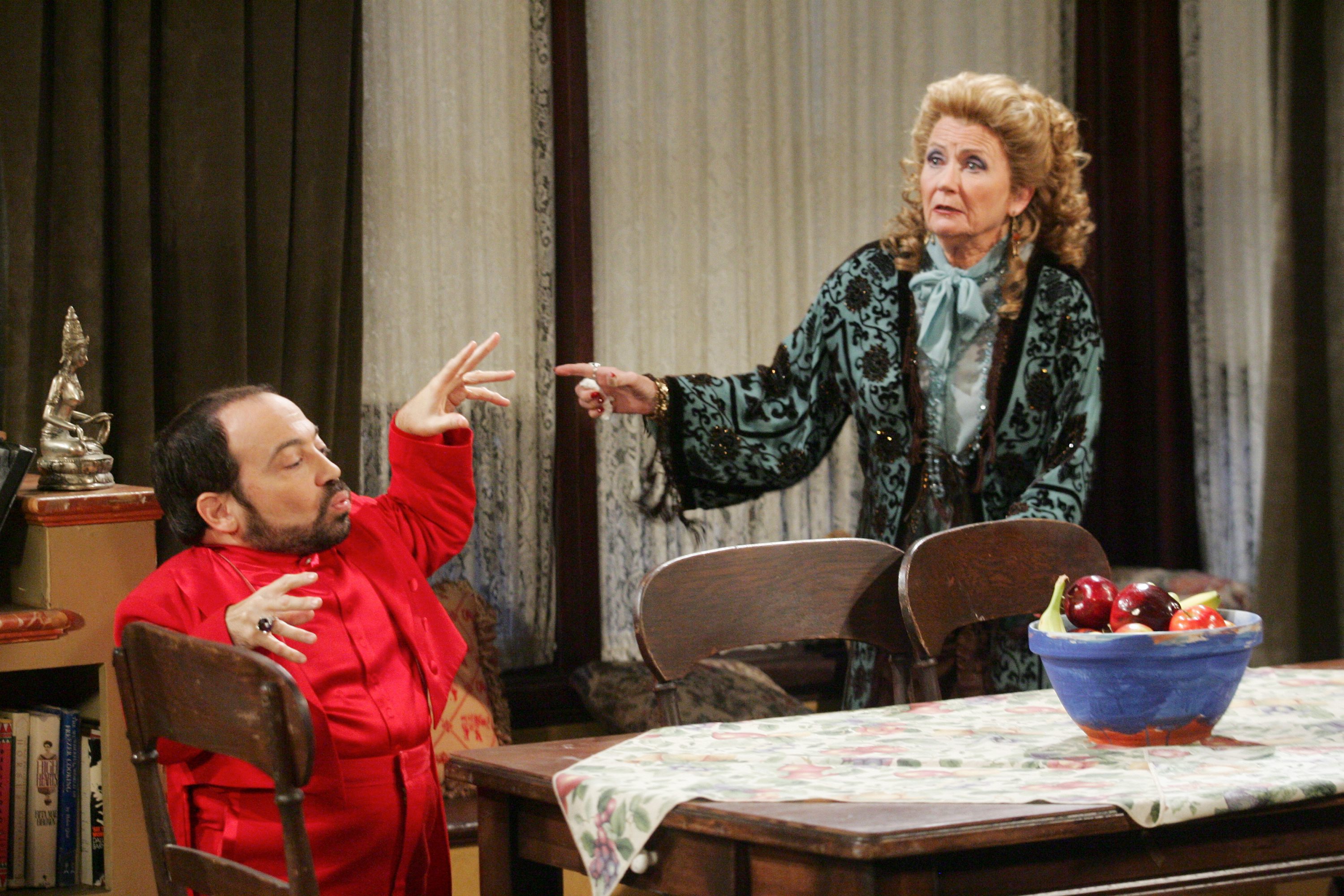 At this time, there are no details as to when, exactly, Woodburn will be appearing as Ken, but if he taped his appearance in early June, you can likely expect to see him sometime after the Fourth of July holliday, so be sure to tune in. And for more B&B casting news, keep reading the CBS edition of Soaps In Depth magazine!

The Real Reason Why Patrika Darbo’s Emmy Award Was Revoked