Daytime alum Jennifer Finnigan (ex-Bridget, THE BOLD & THE BEAUTIFUL) has been cast in a starring role for SALVATION, a new primetime drama coming to CBS this summer!

“Keeping busy,” the actress posted to Instagram. “Very excited for this new endeavor.”

Finnigan will be playing Grace Darrow, a woman juggling the difficult jobs of Pentagon press secretary and single mom, according to The Hollywood Reporter. When an MIT grad student brings her evidence that an asteroid is six months away from crashing into the Earth, she must work with the government’s secret task force to save humanity while keeping the horrible truth from those she loves.

Liz Kruger and Craig Shapiro, who worked together on the Halle Berry sci-fi drama EXTANT, wrote the script and will serve as showrunners of SALVATION as well as executive producers.

MUST SEE: The Stars of B&B, Y&R, ATWT, GL, and More Join Together for an Epic Photo! 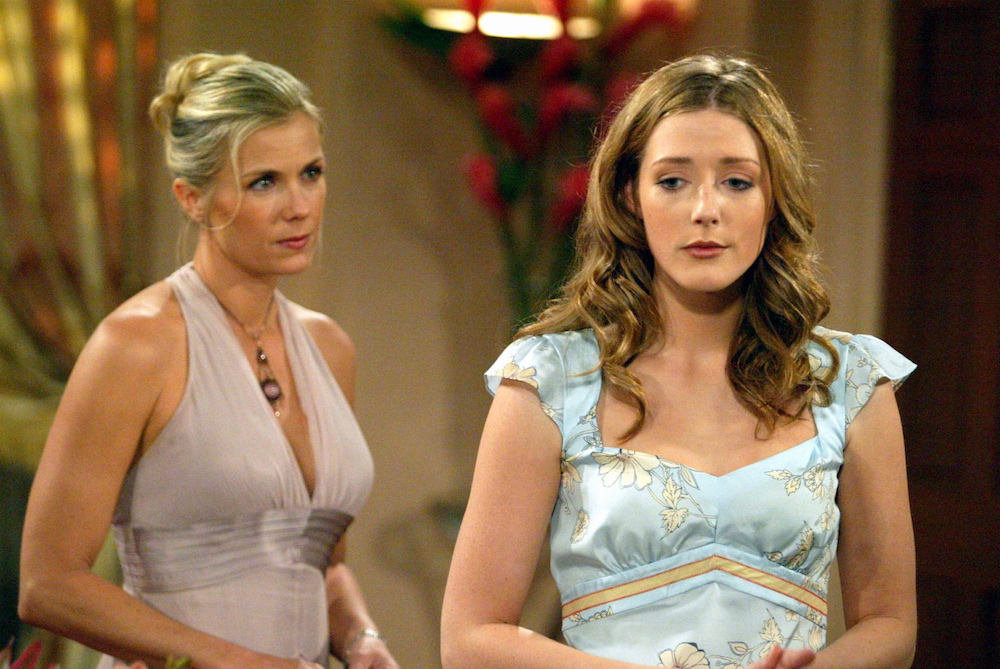 Finnigan displayed her incredible talents as Dr. Bridget Forrester on B&B from 2000 until 2004, earning three consecutive Daytime Emmy Awards for Outstanding Younger Actress in the process. After leaving daytime to pursue other opportunities, she landed roles on CROSSING JORDAN and COMMITTED, as well as starring in CLOSE TO HOME. Most recently, Finnigan starred in the FX series TYRANT and can be seen starring in the romantic movie Walking the Dog opposite ALL MY CHILDREN‘s Sam Page (Trey) premiering Saturday, Feb. 11, on Hallmark Channel.

SALVATION is scheduled to premiere on CBS on Wednesday, July 12, alongside the third season of summer series ZOO, which stars AS THE WORLD TURNS alum Kristen Connolly (ex-Josie) and begins on Thursday, July 29.

For more on what your favorite past B&B stars are up to now, keep reading the CBS edition of Soaps In Depth magazine!