Reality and fantasy will collide when Julie Chen appears as herself on THE YOUNG & THE RESTLESS on Wednesday, May 17!

The co-host of THE TALK, who also hosts the hit CBS summer reality series BIG BROTHER, is taping an episode of Y&R which will air during May Sweeps. According to Entertainment Weekly, Hilary travels to Los Angeles from Genoa City in the hopes of persuading Chen to appear on her newsmagazine show, GC Buzz.

“HIlary will stop at nothing to interview her idol, Julie Chen,” a Y&R spokesperson previews of the special appearance.

Other actors will join Mishael Morgan in the special episodes which will air the week of May 15, with Chen’s appearance scheduled for Wednesday. The role shouldn’t be a problem for Chen, who has appeared as herself in primetime series like MADAM SECRETARY, THE MILLERS, and SUPERGIRL! And we’re sure we’ll hear all about her experience in Genoa City on an upcoming episode of THE TALK! 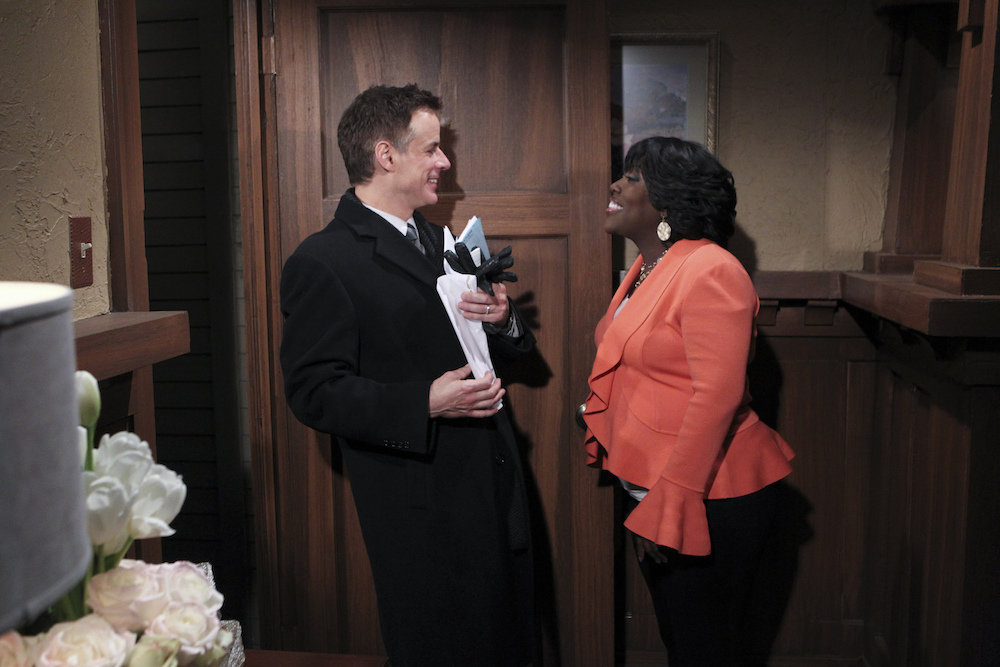 Did Chloe Kill Adam on Y&R?