Unexpected casting news for THE YOUNG & THE RESTLESS! Lauren’s son has been recast, and Daniel Hall will be taking over the role of Scott Grainger, last played by Blair Redford in 2006.

Hall has appeared in series like MAD MEN, GRACELAND, and RIZZOLI & ISLES. This is the actor’s first major daytime role, although he did play a handful of minor roles on GUIDING LIGHT around 2008. 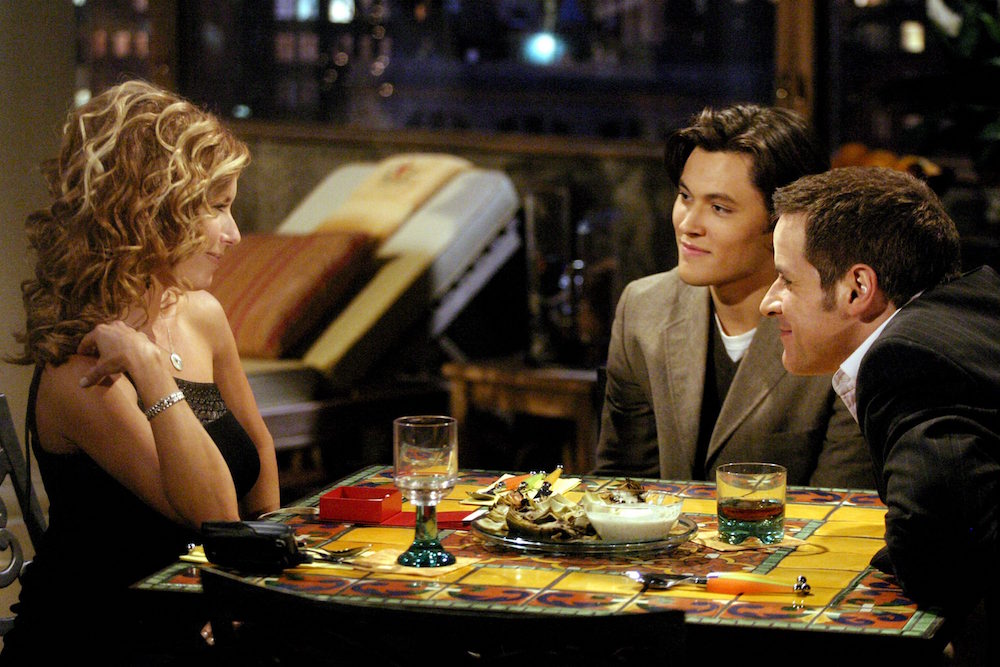 MUST SEE: Darnell Kirkwood Joins the Cast of Y&R!

Scotty is the son of Lauren Fenmore and Scott Grainger, who was kidnapped at birth by Sheila Carter and swapped with another baby who died. Lauren and Scott ultimately got their son back, but sadly, Scott died not too long after. The character went off to boarding school where he contracted a case of SORAS, returning as an adult in 2005 with Redford in the role. Scotty returned for his mother’s marriage to Michael, and began going by Scott. However, after another dangerous adventure involving Lauren and Sheila, Scott faded into the background and left Genoa City again.

With Lauren’s current woes, she could certainly use a friendly shoulder to lean on, so hopefully Scott’s return home will offer her just that!

Unfortunately, at this time Y&R is not announcing when Hall will first air, or what kinds of storylines he will be involved in, so you’ll have to stay tuned for updates!