On Friday, Aug. 4, THE YOUNG & THE RESTLESS is going to get a very big guest star! And we mean huge, because Jessie Godderz is a massive guy! The professional wrestler shared his excitement on Twitter, posting: “Thrilled and honored to announce I’ll be on daytime TV’s number one show, the legendary Y&R!”

According to Entertainment Weekly, Godderz will be playing a security guard at the Crushfest Music Fesitval who encounters Robert Adamson’s Noah and Cait Fairbanks’ Tessa. But there’s no details on exactly how his character will be impacting their storyline.

MUST SEE: Cait Fairbanks as Tessa Singing “All I Need Is to Hold Your Hand” 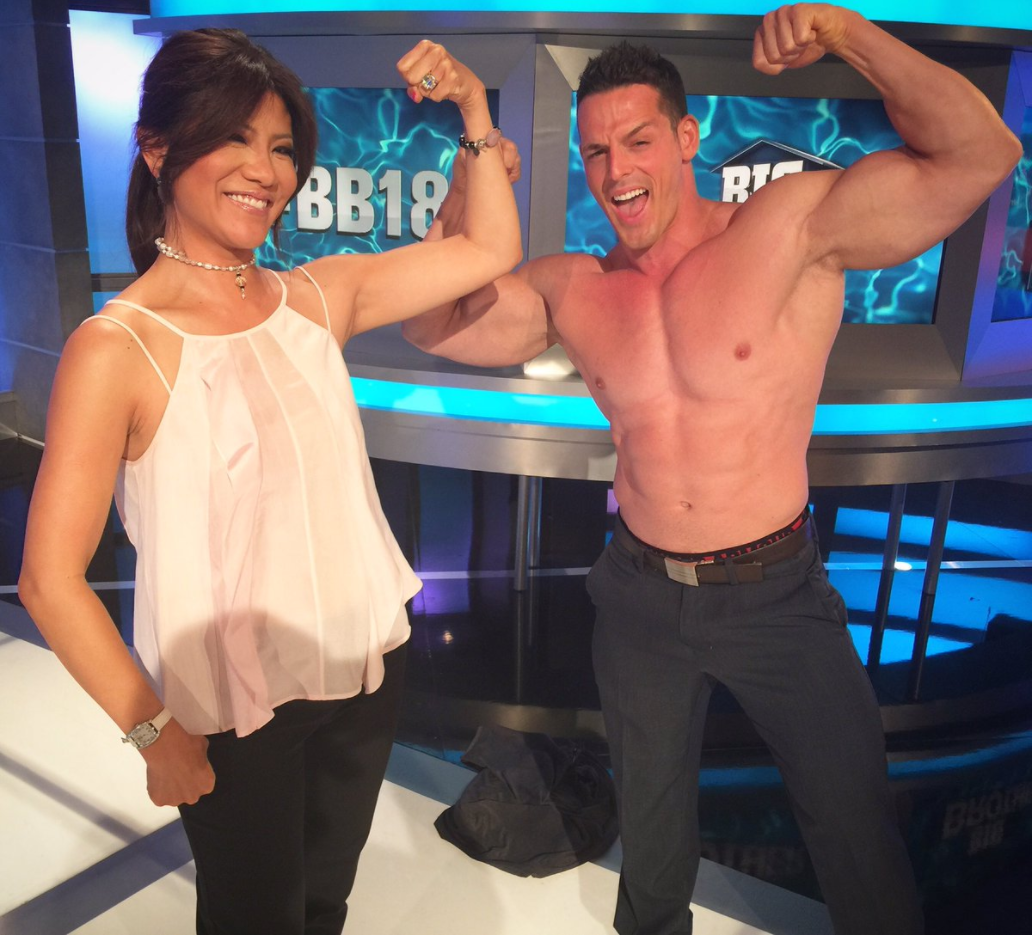 The professional bodybuilder got his big break in show business courtesy of the CBS reality series BIG BROTHER when he appeared on seasons 10 and 11. Exaggerating his own personality to create a character, Godderz also has made special appearances in following seasons to host competitions and taunt the current contestants. In 2011, he signed with Total Nonstop Action Wrestling and competed professionally until 2017.

Used to performing for the cameras in wrestling arenas, it was a natural segue for Godderz to begin acting. He appeared as Dylan Buckwald in the web soap TAINTED DREAMS, and as Lightning Rod in the original pilot for the FX series SNOWFALL.

So tune in on Aug. 4 to see Mr. PEC-TAcular himself making his daytime drama debut!

The End of Y&R’s Kevin and Chloe

Melissa Ordway Announces Her Pregnancy With the Cutest Family Photo!

Jason Thompson Says an Emotional Farewell to His Beloved Vedder