As Theo Carver heads to South Africa for therapy, Kyler Pettis is leaving DAYS OF OUR LIVES. And the actor shared a heartfelt goodbye to everyone thanking them for the amazing experience. “I am so filled with emotion after watching the final scenes I was able to play as Theo Carver,” he posted to social media. “I want to take this time to thank everyone at DAYS for opening up the door to some amazing, embarrassing, and hard work that I was able to experience being on the set with some of the hardest-working actors in the business.”

Pettis also expressed his gratitude to the loyal viewers of the soap who supported him taking over the role. “I want to thank all the fans that have shown me love,” he wrote, “especially the acknowledgment of the honest portrayal I worked hard on as a young adult on the autistic spectrum. I was honored to represent you and your approval of me means more than you know.

“And lastly,” Pettis concluded, “I want to thank the man Theo himself for showing me that no matter what life throws at you, your heart and spirit are the strongest tools we have on this journey we call life. I thank you. I love you. Goodnight!” 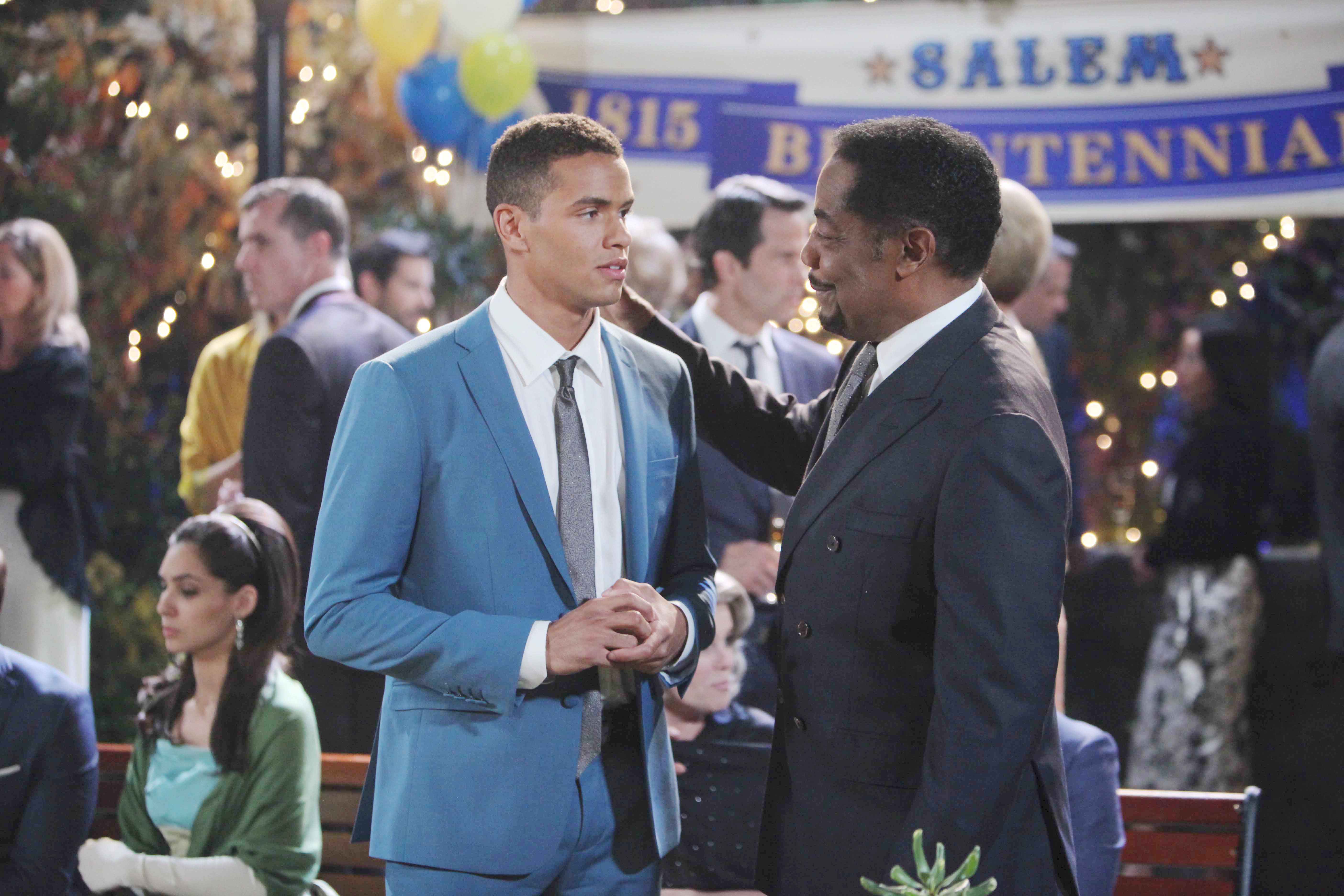 Pettis with James Reynolds as Abe in one of his first episodes in 2015. (Photo Credit: Howard Wise/jpistudios.com)

Pettis joined the cast of DAYS in August of 2015, first airing as Theo in November when the character was aged into a teenager. The role had previously been played from 2008-15 by Terrell Ransom, Jr. but the soap aged Theo into a teenager and gave him romantic drama with Claire and Ciara as well as involving him with Kate and Andre, a choice which led to Theo being shot by JJ in the line of duty!

Billy Flynn, who plays Theo’s uncle, Chad, admitted that he would miss his co-star, and explained the meaning behind the little wave Chad gave Theo in the hospital during their goodbye scene. “That was Chad and Little Theo’s first wave,” he tweeted. “In the scene at the hospital years ago. Thought it was a fitting last wave. Scene meant a lot to me… and my words to Theo were my words to Kyler. I miss you, buddy! And Chad misses his boy.” 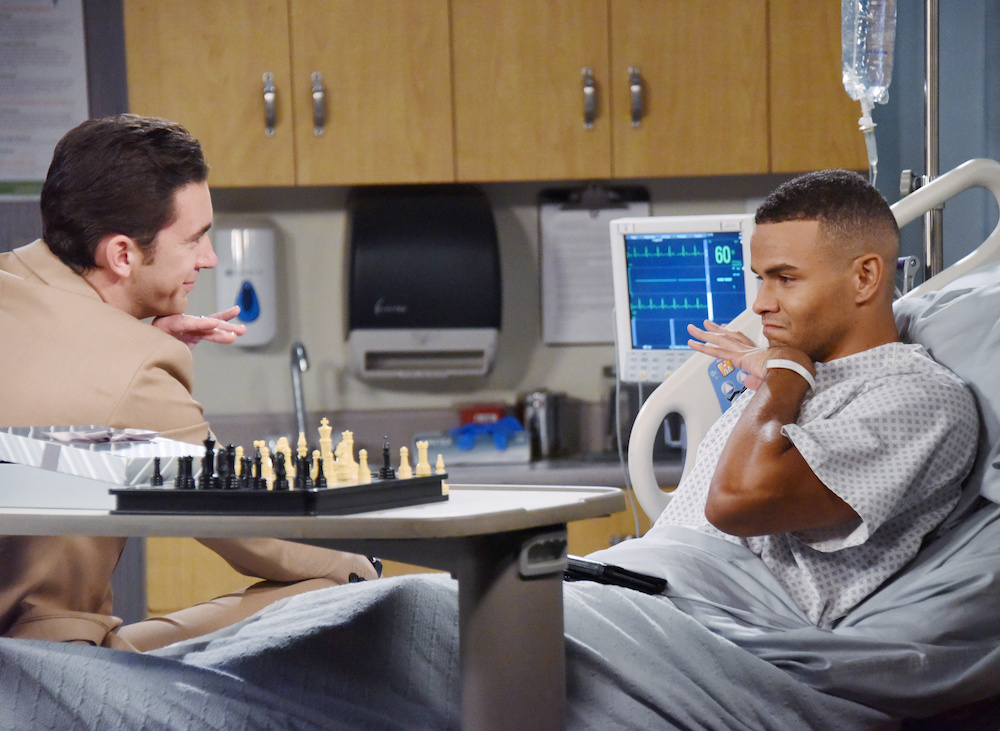 Theo is supposed to be receiving treatment in South Africa for a year in order to recover from his injuries, so it’s possible that the character could return in the future. But whether Pettis would reprise the role or a different actor would step in as another recast, only time will tell, so stay tuned! And for more DAYS casting news, keep reading Soaps In Depth magazine!

Who Is Dr. Shah on DAYS?