A classic sitcom star is about to make his daytime debut. Wayne Knight, best known for playing postal worker Newman on SEINFELD is set to guest star on THE YOUNG & THE RESTLESS in two episodes scheduled to air on Wednesday, Sept. 20, and Thursday, Sept. 21.

Knight will be playing music promoter Irv West who travels to Genoa City to check out the talent at The Underground according to Yahoo TV. So naturally, the actor will be sharing scenes with club owners Joshua Morrow (Nick) and Robert Adamson (Noah) as well as wannabe music mogul Bryton James (Devon) and of course singer/songwriter Cait Fairbanks (Tessa). Camryn Grimes (Mariah), Sharon Case (Sharon), and Daniel Hall (Scott) will also be featured in the scenes. 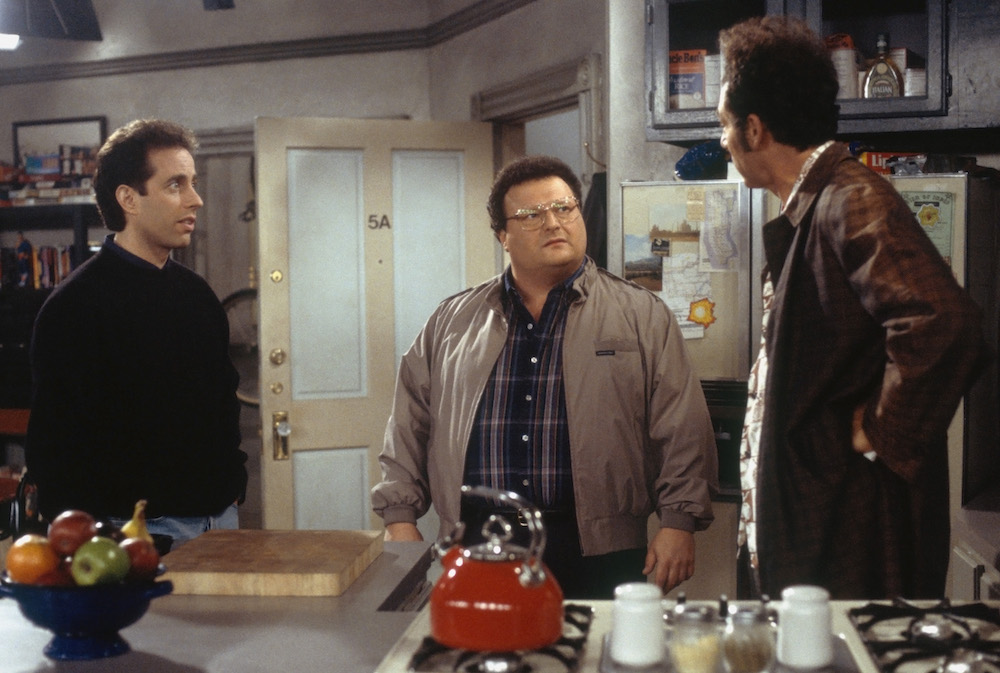 Besides SEINFELD, Knight is well-known for his role of Dennis Nedry in Jurassic Park and has made appearances all over the TV dial in shows like 3RD ROCK FROM THE SON, UNFORGETTABLE, and HOT IN CLEVELAND. Y&R will mark his first foray into daytime drama, though we’re sure he’ll be bringing his comedic charms to the soap!

Y&R’s music storyline has proven a natural way to bring guest stars into the soap as with the recent appearance of BIG BROTHER fan favorite Jesse Godderz as a bouncer at a music festival. Who else might show up as the storyline unfolds? Perhaps a musical guest or two? Stay tuned to find out!

Camryn Grimes Responds to Fan Warning Her About Her Controversial Storyline