There’s a new Horton headed to Salem as THE YOUNG & THE RESTLESS alum Lamon Archey (ex-Mason) has reportedly been cast as Eli Grant on DAYS OF OUR LIVES!

In October, MELROSE PLACE star Vanessa Williams joined DAYS as a recast Valerie Grant, and Eli is her illegitimate son with David Banning, who was last played by Gregg Marx in the early ’80s.

There have been many other casting changes over at DAYS recently, with Lucas Adams cast as Tripp and Gabrielle Haugh replacing Paige Searcy in the role of troubled teen Jade. Not to mention Marci Miller debuting as the new Abigail as Jen Lilley played her last scenes as Theresa.

Since his exit from Y&R, Archey has appeared in series like ROADIES and 2 BROKE GIRLS. And according to his IMDb page, he actually played a couple of bit parts on DAYS in 2011 and 2013 — a cop and a dad! 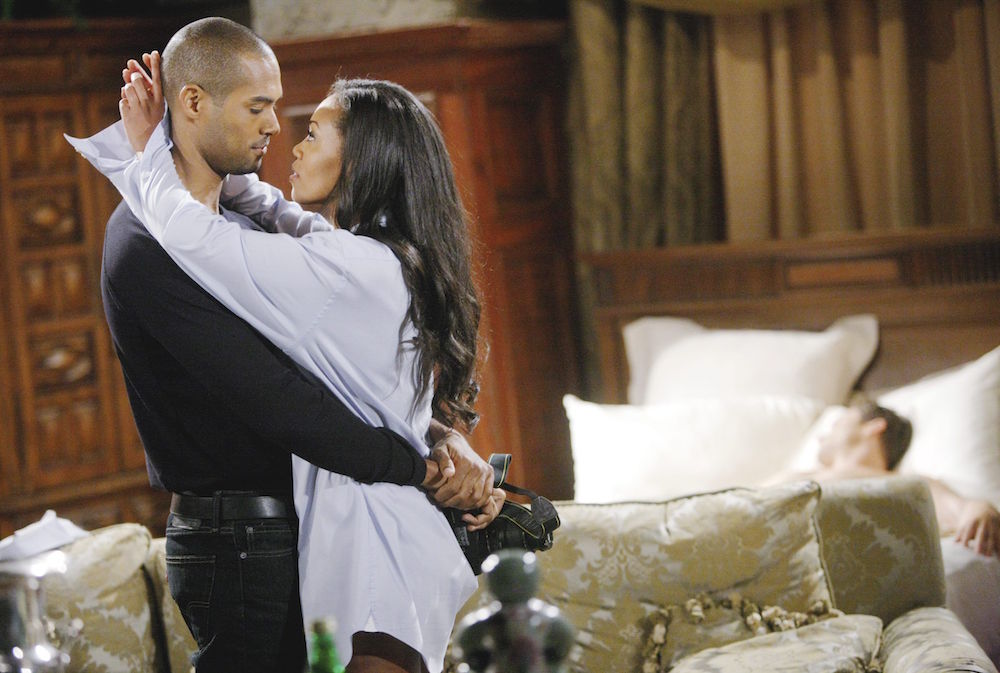 Over on Y&R, Archey’s character of Mason Wilder arrived in Genoa City and immediately began plotting with Victor Newman to help the tycoon retake his company from Jack Abbott. He later plotted with Hilary to assist her in her plans to seek revenge on Neil. Will his DAYS alter ego be as sneaky and nefarious? You’ll have to stay tuned to find out!

One thing is for certain, no matter what his personality, Eli will be a hottie! DAYS has not yet revealed a first air date, but look for Archey to make his debut in early 2017!