Every time his name is mentioned, fans hope it means that Adam is returning to THE YOUNG & THE RESTLESS. Unfortunately, if the popular character is brought back from the “dead” for the second time, he will likely have a different face as the role would probably be recast with a new actor.

After a series of child actors, Chris Engen stepped into the role of Adam Newman when the character was aged into an adult in 2008. However, after just over a year, he stepped down and was replaced with Michael Muhney, who remained with Y&R until January of 2014. However, reports of Adam’s death were greatly exaggerated, and Justin Hartley took over in November of 2014. Unfortunately, in September of 2016, Adam was killed off yet again when Hartley moved on to primetime. 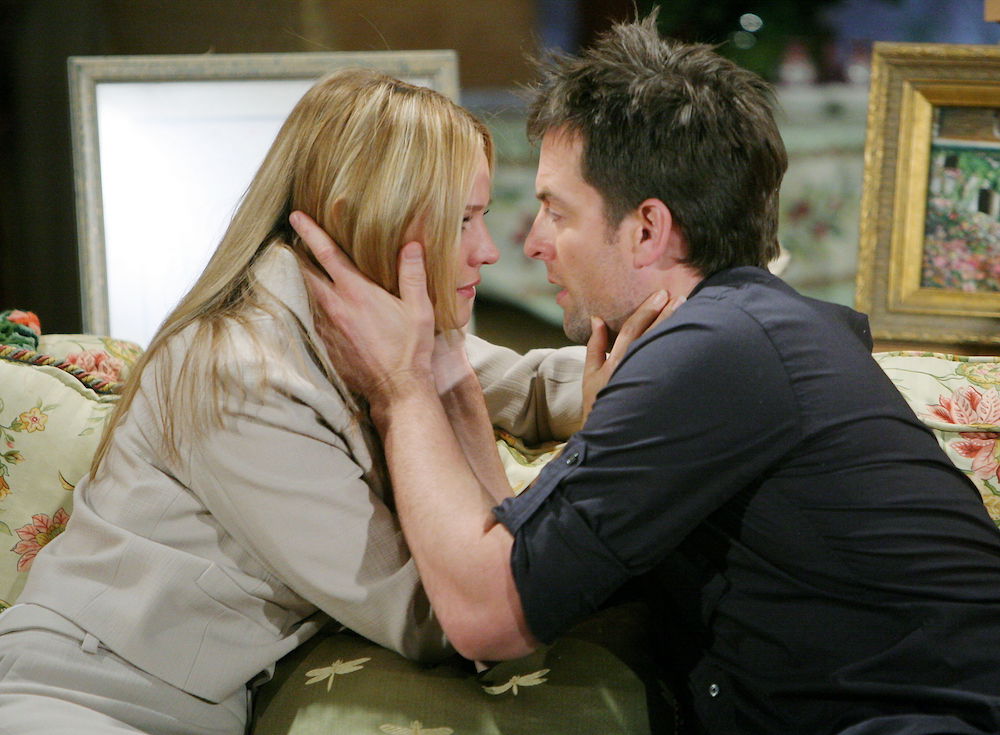 The child of Victor Newman and Hope Wilson, Adam was a troubled young man who grew up resentful of his father. Despite horrible crimes like stealing Sharon’s baby to give to Ashley, faking blindness, and accidentally killing Delia in a hit-and-run, Adam remained a popular character with viewers. When Muhney was written off the show, Adam was presumed dead in a fiery car crash. And when Hartley left to star in the new NBC series THIS IS US, the character was again presumed dead, this time trapped in a cabin that exploded in flames.

After the car crash, Adam returned with a new face and calling himself Gabriel Bingham. So after the explosion set by Chloe, Adam could presumably be off getting yet another face in preparation of a return to Genoa City. Since Hartley has found massive success with his new hit primetime series, another new actor would have to step into Adam Newman’s designer shoes. Unless Y&R taps Muhney to return, which is unlikely but an outside possibility. 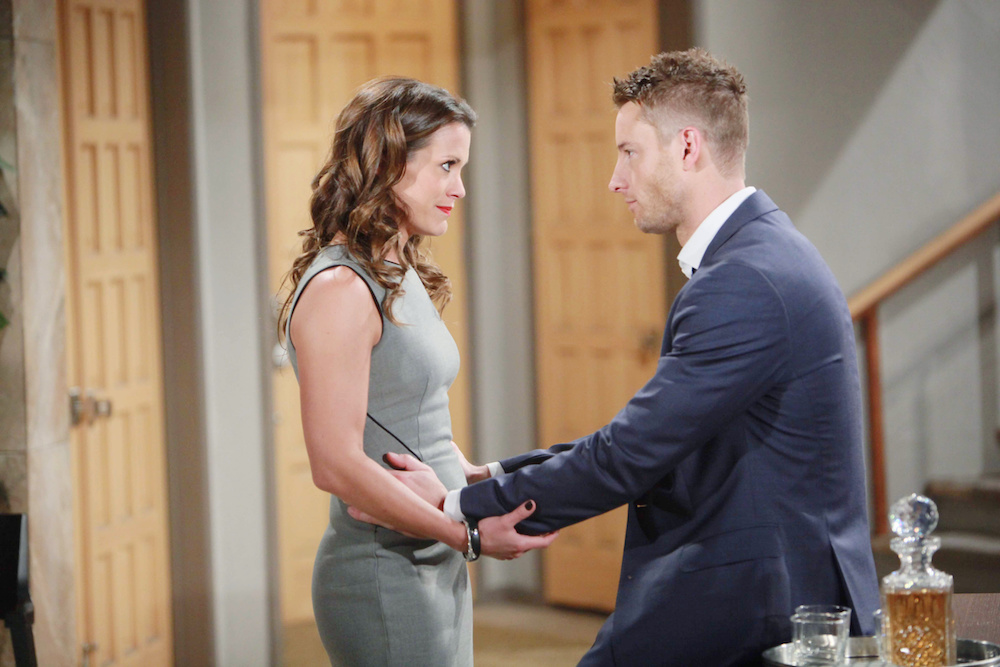 The return of Adam would certainly shake things up for Chelsea, who has been keeping the secret that Adam is Connor’s real father from Nick. And Chelsea also recently admitted to Sharon that her love for Adam still hasn’t gone away even though she’s happy with Nick. Of course, Sharon is the ex of Adam’s who’s actually single right now! While Chelsea and Adam were a popular couple, “Shadam” had plenty of fans back in the day!

Characters come back from the dead all the time in soaps, so Adam’s return to Y&R isn’t out of the realm of possibility. You’ll just have to stay tuned to see what the future brings! And for more Y&R news, keep reading the CBS edition of Soaps In Depth magazine!