Nick and Sharon got a real blast from the past in the Aug. 29 episode of THE YOUNG & THE RESTLESS when he spotted Alice Johnson in The Underground! But newer viewers might be wondering why they’re so worried about this woman coming back into their lives, so we’re here to give you the skinny on Alice and her portrayer!

Who Plays Alice Johnson on Y&R?

Alice first appeared in December of 1998 played by Tamara Clatterbuck on a recurring basis until 2000. Tiffany Salerno briefly stepped into the role for a few episodes in 2000. But now Clatterbuck is back on Y&R, though there are no details as to how long this particular stint will end up being. The actress has appeared in many different primetime series like NYPD BLUE, ER, and CSI, though daytime fans might also recognize her from her roles as GENERAL HOSPITAL’s Tammy Carson or DAYS OF OUR LIVES’ Barb Reiber. 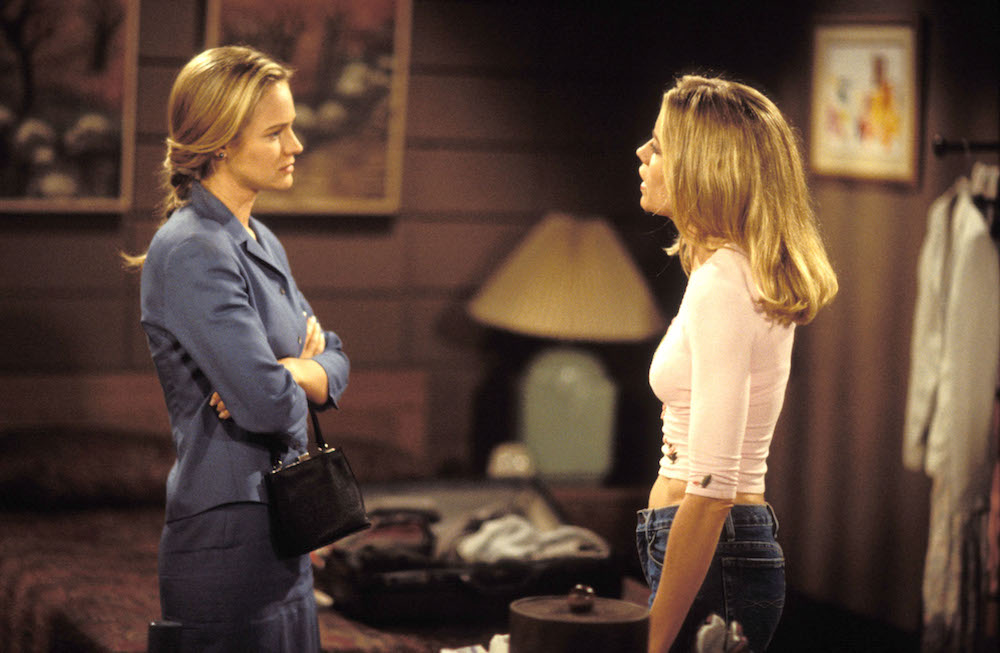 Who is Alice Johnson?

Alice is the former adoptive mother of the late Cassie Newman. When Sharon was 17, she gave birth to a baby girl and gave her up for adoption. Alice took the infant and named her Cassidy but later left the girl in the care of her aging mother so she could go after a guy. When Sharon gave birth to Nick’s son, Noah, the infant was premature and critically ill. Her best friend, Grace, went looking for the baby she’d given up and brought Cassie home in the hopes it would ease Sharon’s pain over losing Noah. Thankfully, Noah survived, and Grace decided to raise Cassie as her own, but Nick and Sharon fought for custody and won.

However, Alice arrived in Genoa City intent on taking back her adoptive daughter, and Michael represented her in court. But Christine won the case for Nick and Sharon, who retained custody of her daughter. Tragically, in 2005, Cassie was killed in a car accident, and Alice returned to visit Nick and Sharon in their grief. 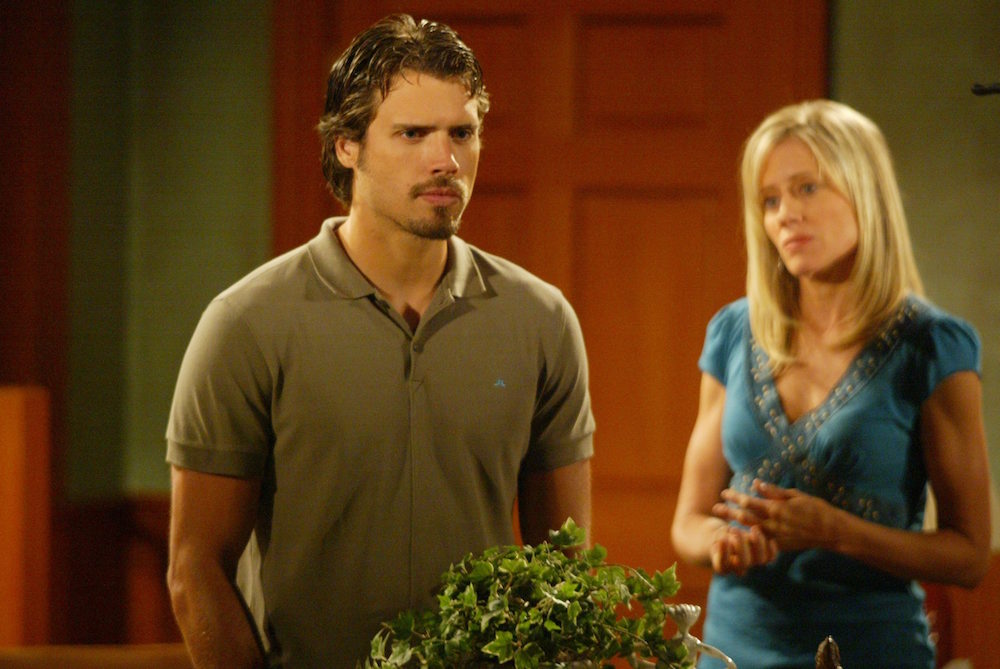 What Does Alice Want Now?

Cassie was Alice’s only tie to Genoa City, and since the young woman has been dead for years, it’s unlikely she’s back for a social visit to catch up with Sharon and Nick. And while she’ll likely be startled to see her adopted daughter’s look-alike, Mariah, she has no connection to her, either. So the question as to why Alice is back in town is still a mystery. Stay tuned as this new storyline unfolds to discover the truth!

Beth Maitland Back on Y&R as Traci in October