Tatyana Ali (ex-Roxanne, THE YOUNG & THE RESTLESS) and Texas Battle (ex-Marcus, THE BOLD & THE BEAUTIFUL) are co-starring in the new psychological thriller Second Sight!

The film, which premieres on TV One Saturday, April 23, at 8 p.m. ET, stars Ali as a woman haunted by psychic visions of a kidnapped girl. Realizing that they’re not figments of her imagination, she sets out to save the missing child.

“She’s a teacher, and one of the little girls in her school gets kidnapped,” Ali previews. “And her visions start again. It’s something she experienced when she was a child, and it starts up again and she has to deal with it.” 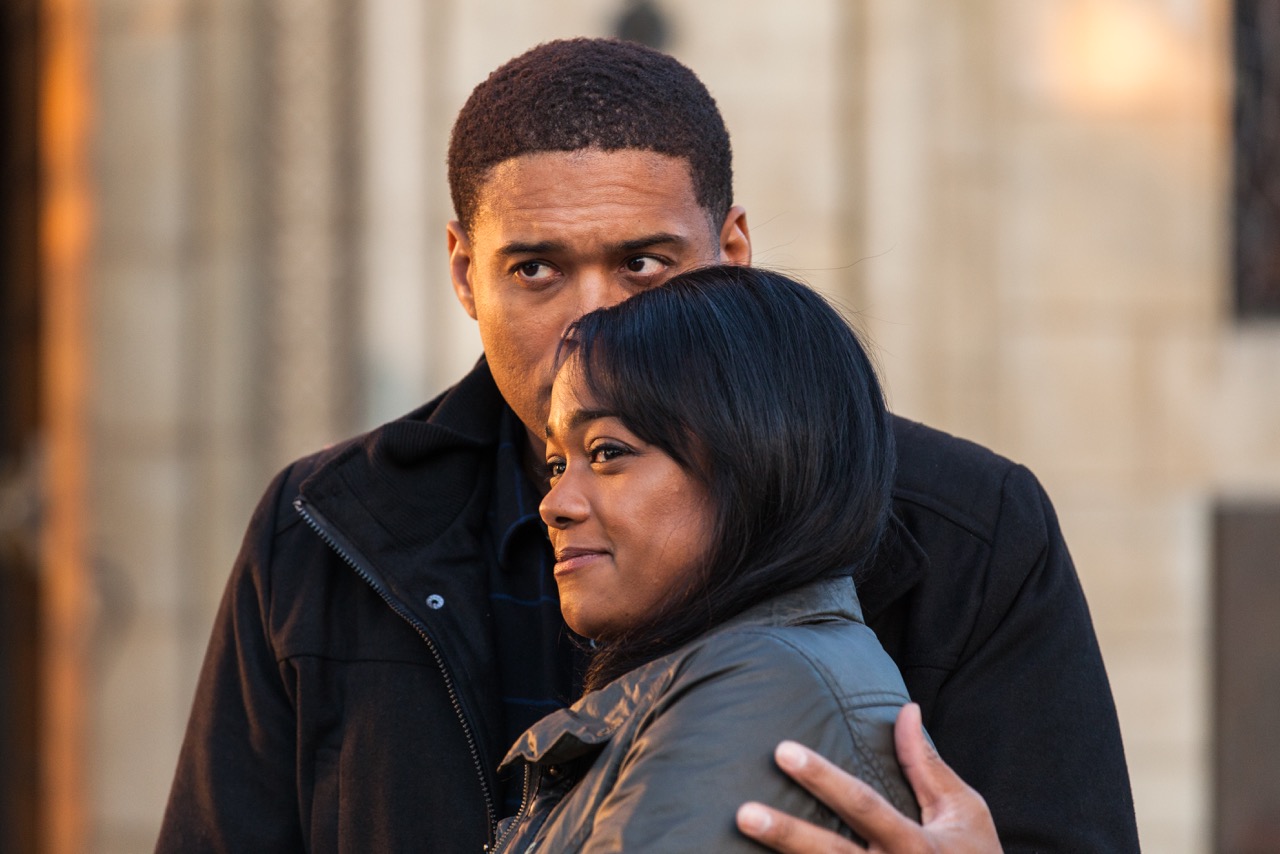 Battle plays Ali’s boyfriend, who doesn’t believe her abilities and visions could possibly be real. “He thinks it’s one of those things where it’s just maybe a bad dream,” the actor explains. “He wants to believe her, but at the same time…”

As their relationship is tested, the tension mounts and the quest to rescue the kidnapped child takes a dark and sinister turn. “There’s a twist!” Battle promises.

Check your local listings to find TV One in your area and brace yourself for a thrilling ride! And for more from Battle, check out his Keeping Track interview in the new CBS issue of Soaps In Depth magazine, on sale now!