Daytime dramas THE BOLD & THE BEAUTIFUL, DAYS OF OUR LIVES, and THE YOUNG & THE RESTLESS have been nominated for Outstanding Daily Drama in the 29th Annual GLAAD Media Awards! The awards recognize and honor media for fair, accurate, and inclusive representation of the lesbian, gay, bisexual, transgender, and queer community and the issues that affect their lives.

B&B received its nomination because Maya Avant Forrester has been a major character on the soap since her introduction in 2013, and was eventually revealed to be transgender. She has since married Rick Forrester and they are raising a child together. DAYS has been chronicling the romance between Paul Narita and Sonny Kiriakis, and the guys were about to tie the knot when their shared ex, Will Horton, was revealed to be alive! Now the triangle is more complicated than ever! And Y&R has been carefully exploring Mariah Copeland’s growing feelings for musician Tessa Porter that unfortunately weren’t entirely reciprocated. 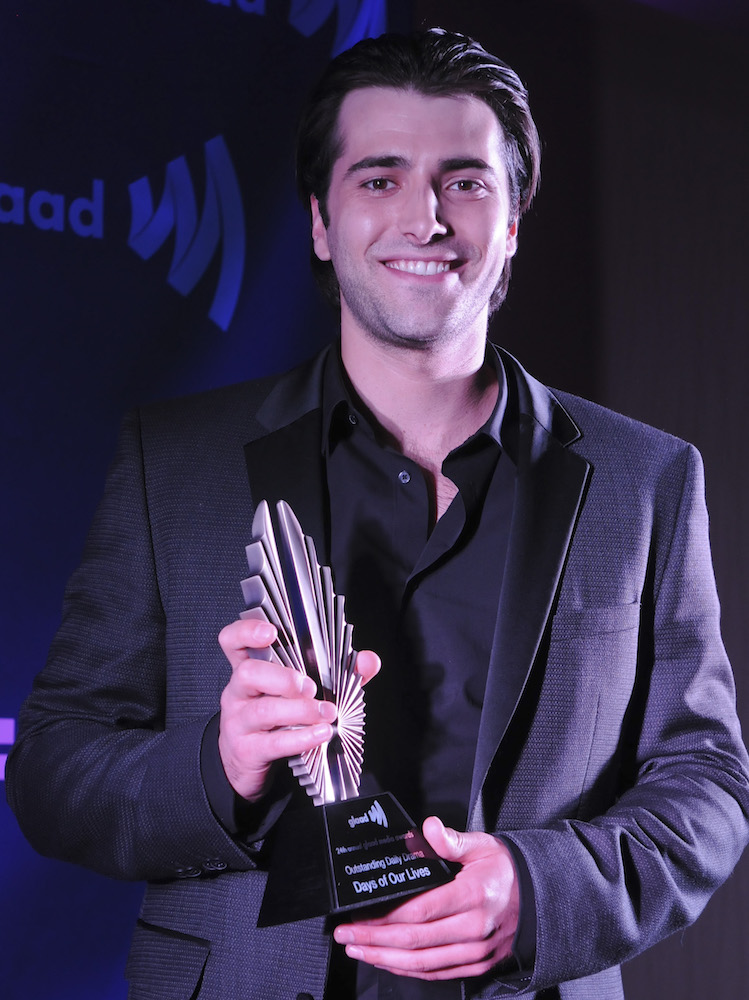 In recent years, B&B took home the prize in 2016 and 2017, while DAYS enjoyed a winning streak from 2012-2015. The very first GLAAD Media Awards was held back in 1990 in a relatively small ceremony covering just seven categories. Now there are around 38 categories, although if there are no deserving nominees, some categories will be omitted that year. For instance, in 2011, there was actually no award given to Outstanding Daily Drama.

The 29th Annual GLAAD Media Awards ceremonies will be held on Thursday, April 12, in Los Angeles and on Saturday, May 5, in New York City. So we won’t know who takes home this year’s prize until the spring! For more news on your favorite soaps, keep reading Soaps In Depth magazine!