This year, THE YOUNG & THE RESTLESS racked up a very impressive 25 nominations in front of and behind the camera for the 2018 Daytime Emmy Awards. And some of the soap’s nominated actors, including Peter Bergman (Jack), Marla Adams (Dina), Mishael Morgan (Hilary), Camryn Grimes (Mariah), Eileen Davidson (Ashley), and Elizabeth Hendrickson (ex-Chloe), spoke with Soaps In Depth about the big honor and their plans for Emmy night! 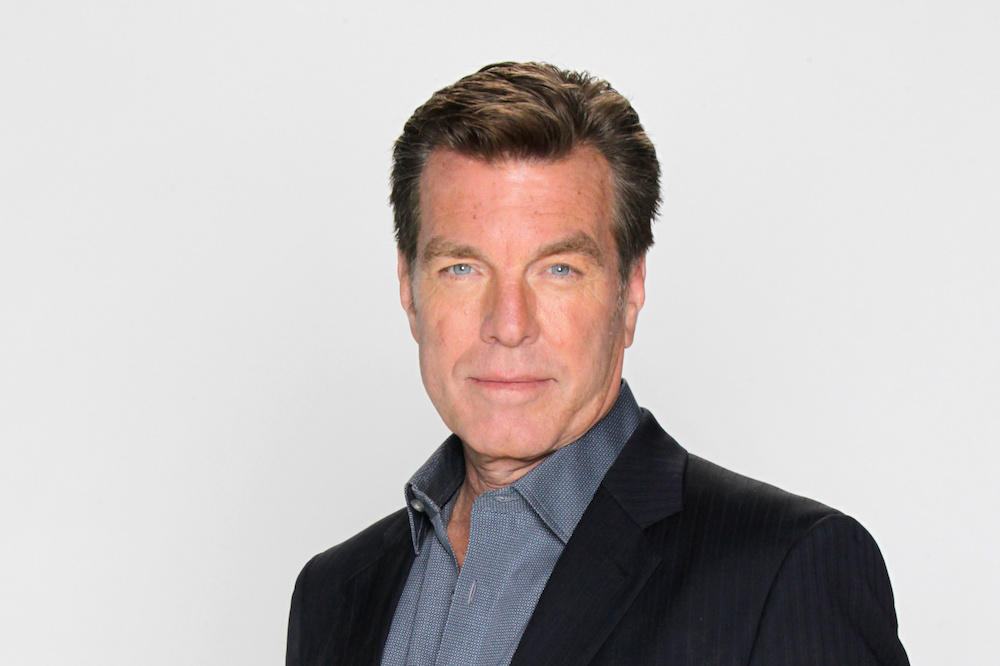 Despite having been nominated 21 times over the course of his career in daytime (and winning three times), Bergman insisted it never gets old. “It is thrilling,” he declared. “It is always thrilling! And I know from vast experience that more often than not, it’s as good as it gets — a nomination. So I’m peaking right now. In all likelihood, the odds are that I’m peaking right now, so I’m going to enjoy it! It’s terrific!” 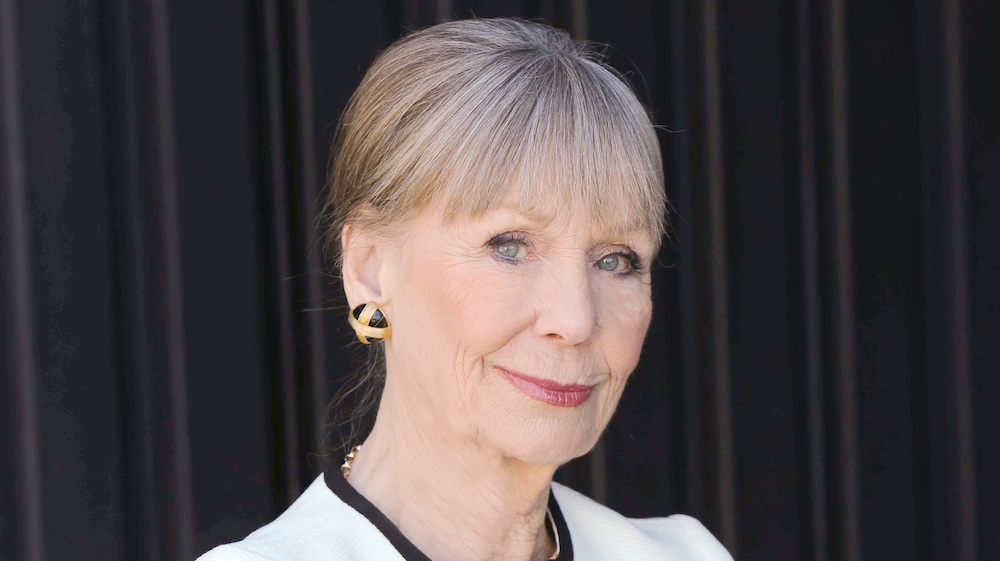 “I’m beyond the pale with excitement!” Adams gushed over her Supporting Actress nod. “I’ve been in this business for 50 years, but I was surprised! I have never been nominated before. This is my first nomination!”

And in the already overstuffed Supporting Actress category, Adams was grateful to one of her co-stars for helping her earn this honor. “My darling Beth Maitland (Traci), I think is one of the best actresses on daytime,” she confided. “She supported me this year and didn’t submit herself. There are gracious people in this world.” 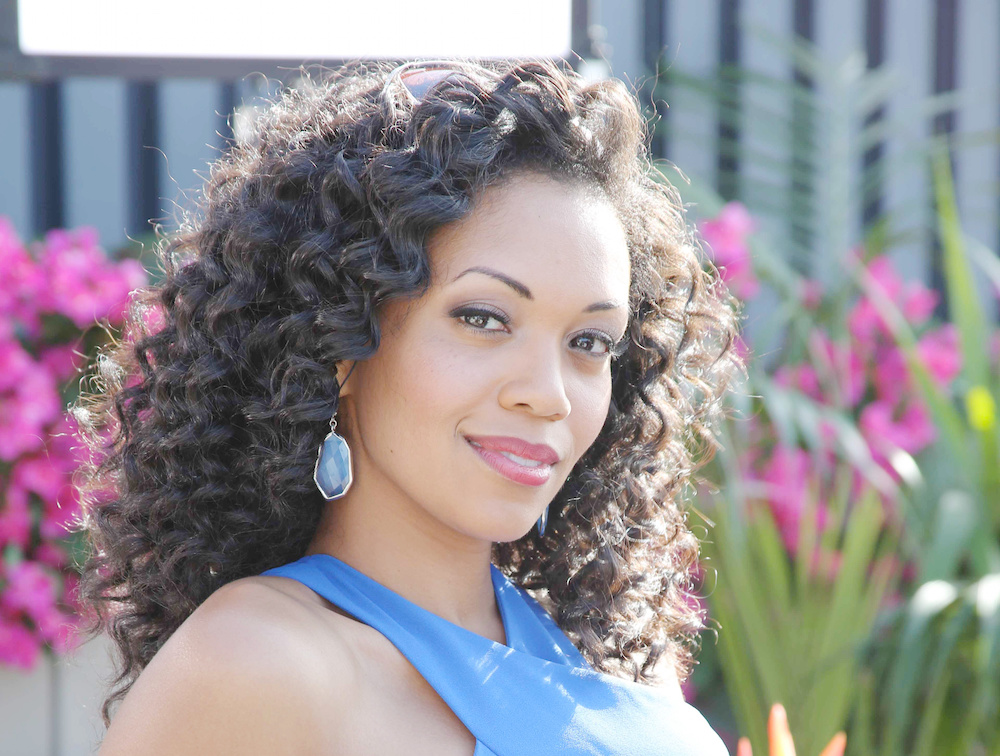 Another contender in the six-person race for Supporting Actress, Morgan is thrilled to be in such esteemed company. “I’m just honored to be nominated because I am so impressed by all of them,” she declared. “At the end of the day, we all have the same mindset, where we respect each other’s work so much, we’re supportive of everyone… we’re happy for everyone.”

She’s also looking forward to celebrating with her co-stars and the other soaps on the big night. “THe Emmys is really our big, massive work party where we get to celebrate each other and the hard work that we’ve done over the years. It’s always so much fun and now I will have an extra thing to celebrate.” But what to wear for such a special occasion? “I already have a person in mind. I went to Jacob, he owns For the Stars Fashion House, and he has a lot of cool, interesting designs. I wore a dress that he had designed last year when I presented, and we had a deal that if I was nominated, I would come back and pull a dress from his fashion house, so I think I know where I’m going to go. I just don’t know the dress I will pull!” 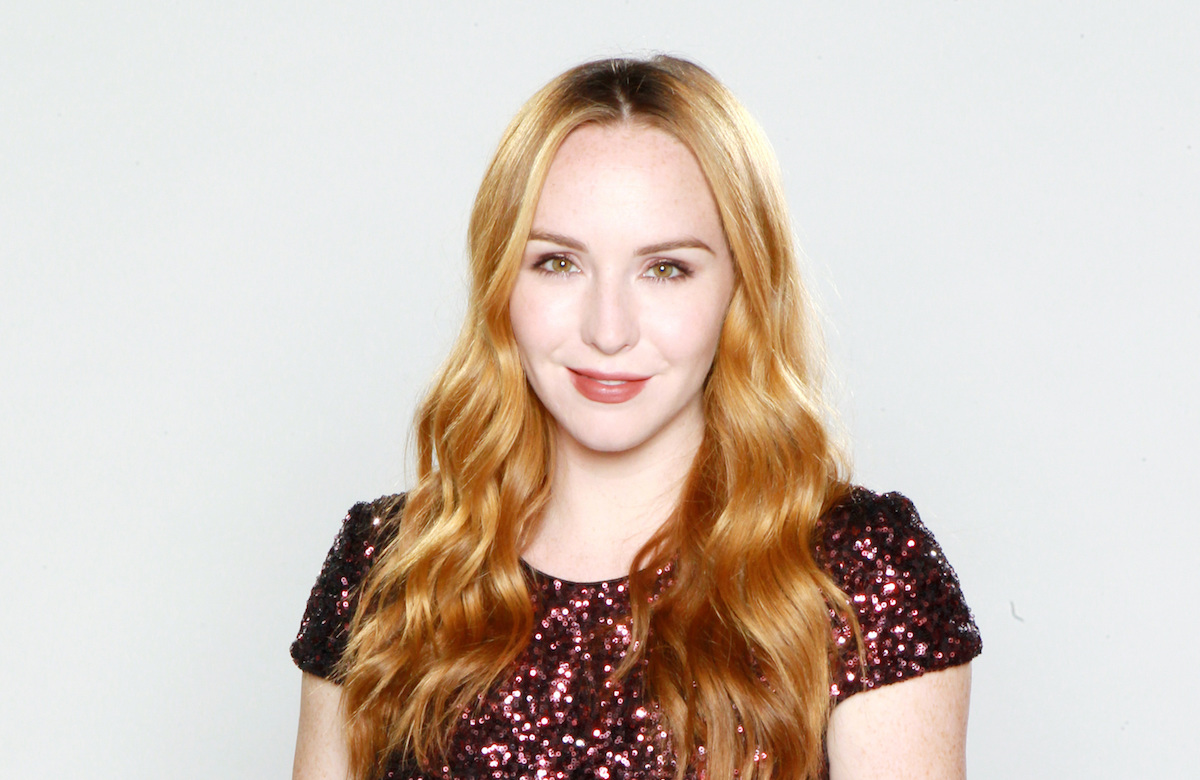 Grimes was also thrilled just to be selected as one of the Supporting Actress nominees. “This is where the competition stops and I get really, really grateful to just get recognized by my peers of someone worthy of the nomination,” she admitted. “For me, it’s not like, ‘Oh, the competition has begun.’ This is where I go, ‘Whatever happens, happens!’ This is the big achievement for me.”

The actress is also looking forward to getting all dolled up on Emmy night. “I’ve had a couple [dresses] that I have my eye on,” Grimes confided. “I have other friends on other soaps, so it’s just a fun night to get together and play dress up and look our best, feel our best, and cheer each other on!”

When the nominations were announced, Davidson admitted she was caught by surprise by her Lead Actress nod. “I watched the tapes of all the other people in the pre-noms,” she revealed, “and I thought everyone’s work was really good. I felt I did some good stuff, but you never really know.”

She was also surprised because she hadn’t known when the nominations were being announced, and also admitted she wasn’t aware that the Emmys were coming up at the end of April! “That kind of blows me away,” Davidson confessed. “I thought that we had until June for some reason. So I really have to start thinking about it.” Time to start dress shopping! “I haven’t even wrapped my brain around that one yet,” she admitted. 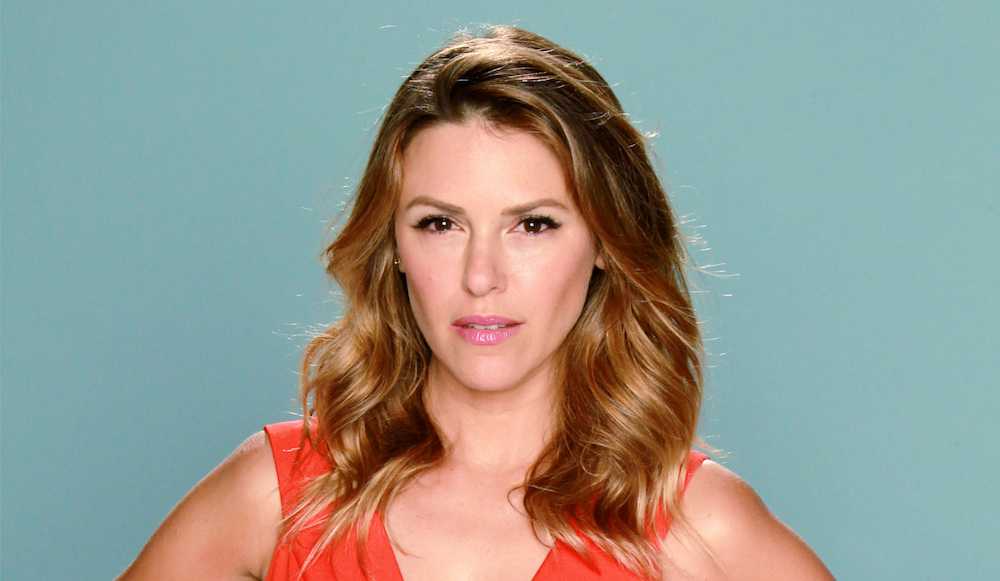 Having last appeared on Y&R back in July of 2017, Hendrickson admitted she’s excited to see her old castmates again on Emmy night. “That’s one of my favorite things,” she declared. “This will be my second Emmys that I was nominated when I wasn’t on the show. It’s really fun to go then, because you can catch up with everyone when everyone is so dressed up, feeling fabulous, and having a good time.”

Hendrickson is also feeling the pressure to get ready for the big night. “What’s awful is that we don’t have a lot of time,” she sighed. “And I have to find a dress. I texted my friend who is a stylist, and said, ‘I need your help this year!’ because I have no idea. I really wasn’t expecting this. I haven’t been on the show for almost a year now. It’s just not on my brain!”

Who Is Helen on Y&R?