It may take a while sometimes, but the truth always comes out, and THE YOUNG & THE RESTLESS is finally revealing exactly what happened last summer when the cabin exploded, leading fans to wonder: “Did Chloe Kill Adam?”

Chloe certainly has more than enough motive for taking revenge on Adam, who was responsible for her daughter’s death in 2013. Delia was hit by a car and later died of her injuries, and although Adam had no idea the accident had even happened, he later discovered evidence that indicated he was guilty. 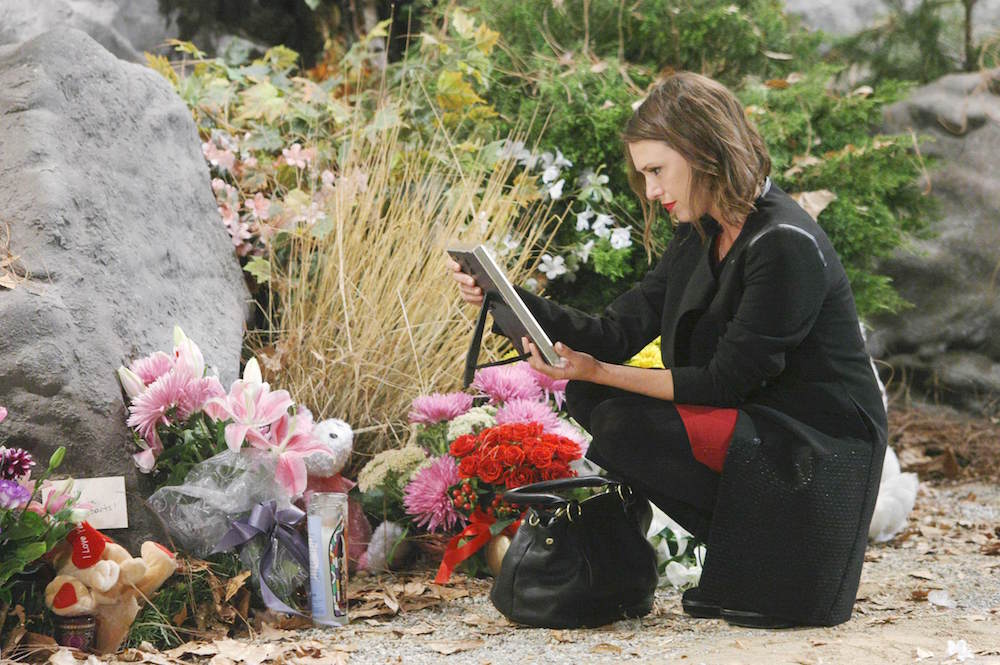 MUST SEE: Everything You Need to Know About the 2017 Daytime Emmys

Adam confessed to the crime and was sentenced to prison, but Chloe ran him down with her car sending him to the hospital instead! Still recovering from his injuries, Adam rushed to the Newman Towers to rescue Chelsea when he learned the building was on fire. Later, Adam was released on probation but ran afoul of the law yet again when he was arrested for murdering Constance Bingham!

Chelsea and Adam struggled to figure out who was setting him up, and when he learned that Chloe had returned to town, she became his prime suspect. However, Chloe denied the charge and insisted that she had forgiven Adam for Delia’s death.

Seeing no way out, Adam pled guilty to murder and was sentenced to 30 years in prison. Behind bars, Adam struggled to keep it together and attacked a guard. So when the real diary pages were revealed that cleared Adam from murder, he still pled guilty to the assault, earning himself a 10-year prison sentence. 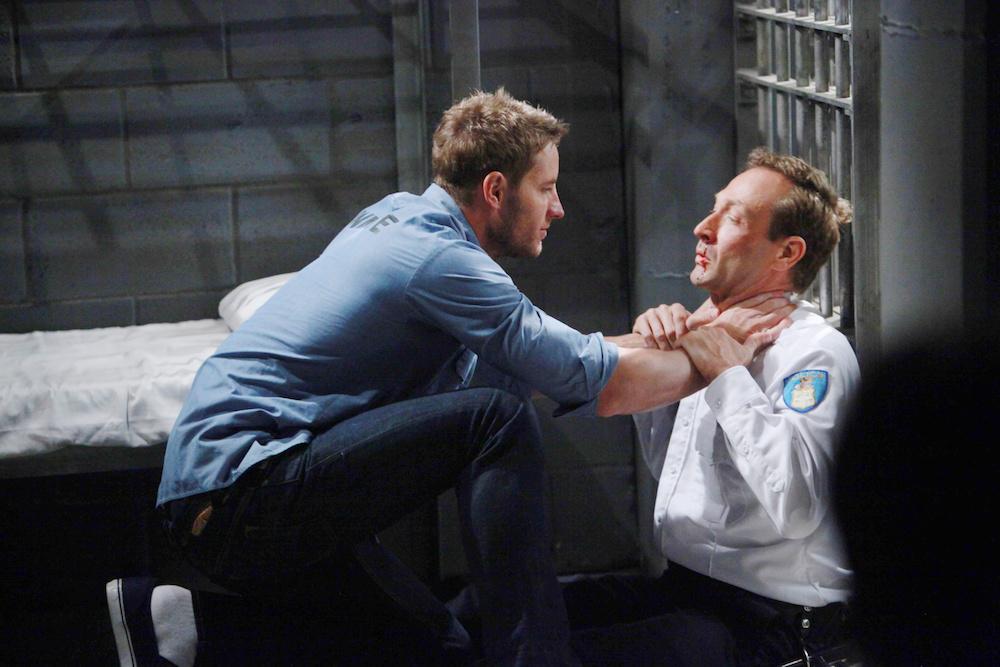 Though Victor had been working with Chloe to set Adam up, he had a change of heart and worked against her to get his son out of prison. But Adam’s insistence on pleading guilty forced Victor to abduct him as he was being transported to Walworth. He offered Adam the chance to leave town with Chelsea and Connor and even arranged for a private jet to whisk them away.

But while Adam was waiting for his family to join him, Chloe arrived and shot him with a tranquilizer dart! She informed him that he was right that she had never forgiven him for Delia’s death, and wanted to watch him die. When Nick drove Chelsea and Connor to the cabin to run away with Adam, they were shocked when the building exploded in a massive fireball! 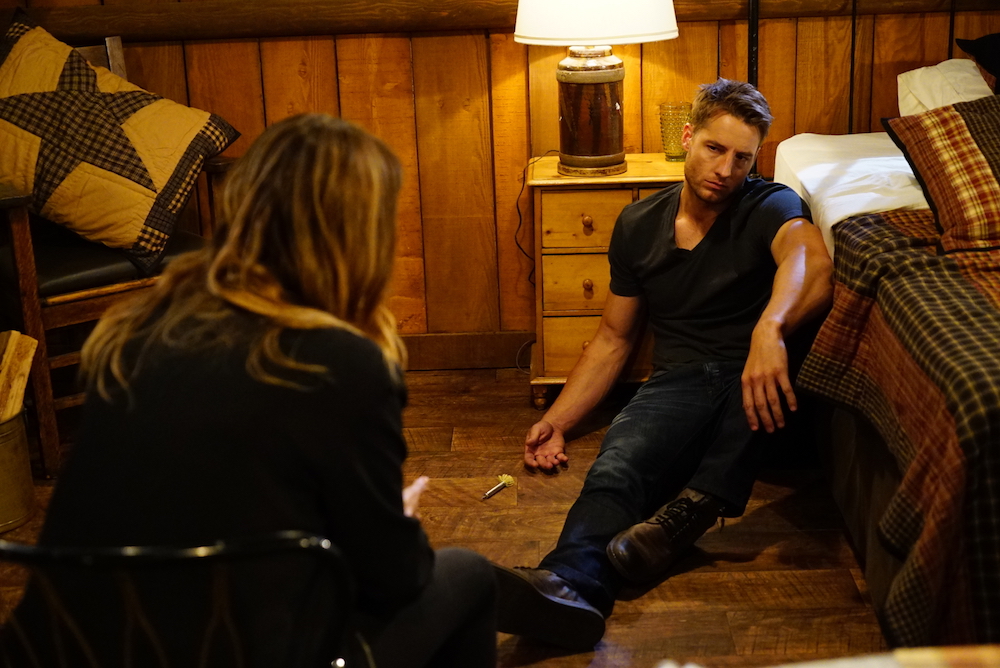 MUST SEE: Steve Burton Reveals Whether He Would Return to Acting!

DNA results indicated that Adam had been inside the cabin when it blew up, so it would seem that Chloe finally got the revenge she had been after all this time. However, some fans insist that without a body, Adam might not actually be dead, which would mean that while Chloe is guilty of any number of crimes, Adam’s murder wouldn’t be one of them!

Who is Cait Fairbanks? — Meet the Y&R Newcomer Playing Tessa!

Everything You Need to Know About Scott Grainger’s Past on Y&R!