Ashley is intrigued by Ravi, Jabot’s newest hire on THE YOUNG & THE RESTLESS, and the soap fans also want to know more about his talented portrayer, Abhi Sinha!

Born on February 20 in Bombay, Sinha traveled to the U.S. when he was just a year old and grew up Pittsburgh. After acting in some school productions, he decided to pursue a career in Hollywood.

“I have always enjoyed performing, whether in school theatrical productions, band, or sports,” Sinha told The Huffington Post. “It wasn’t until my freshman year of college at USC that I began to think of acting as a serious career. I was majoring in sports journalism and neuroscience with the hopes of doing something that involved sports.”

After leaving USC, Sinha landed guest roles on primetime series such as GHOST WHISPERER, GREEK, and BONES, as well as on the big screen as Vikram in The Social Network and Harry Whitmark in The Conjuring 2. Before Y&R, Sinha was best known for his role of Danny Gupta in the ABC Family series CHASING LIFE.

MUST SEE: Get to Know the New Actor Playing Reed on Y&R! 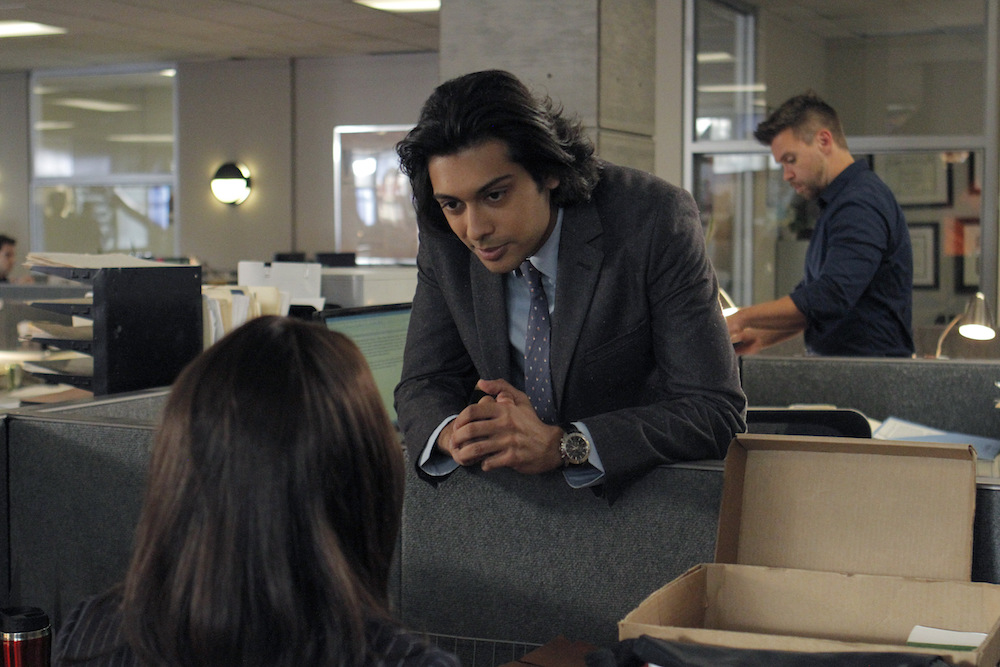 As Danny, Sinha provided some comic relief on the show about a young woman whose life is turned upside down when she learns she has leukemia. “I really saw Danny as someone who likes to come off as a jerk without any social skills, but that this is perhaps a mask for some underlying self-esteem issues,” the actor revealed. “to a certain extent, this describes me and probably most people. As an actor, I am faced with constant rejection, which can really cause issues with self-esteem and certain defense mechanisms are often deployed such as humor, sarcasm, or even jerkiness.”

Upon landing the recurring role of Ravi on Y&R, Sinha tweeted, “I’ve finally broken the mold. Sort of. Indian Americans in a daytime drama. #babysteps” 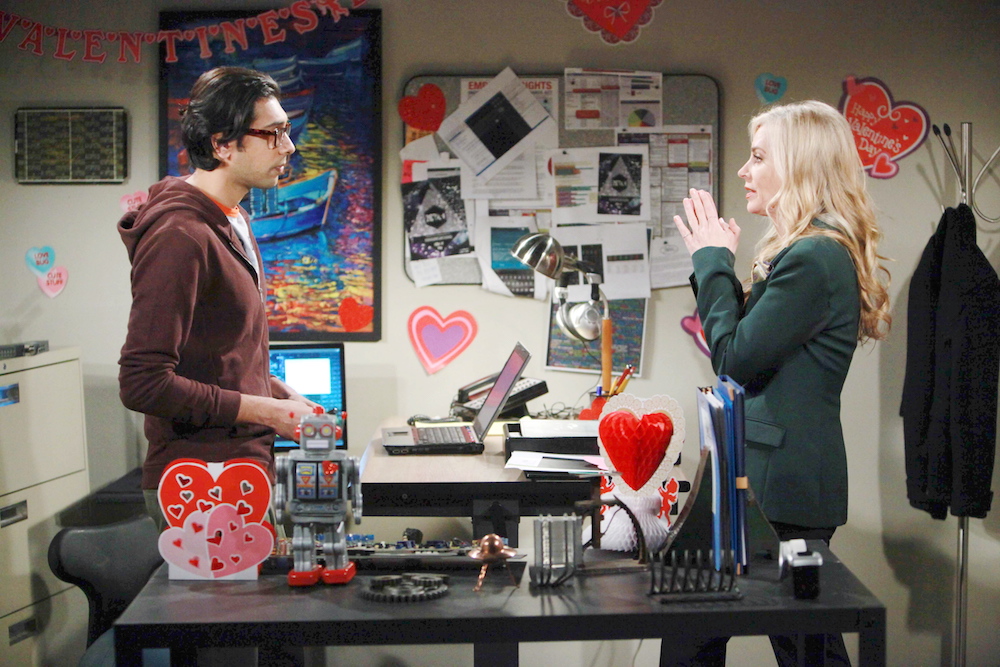 MUST SEE: Who is Y&R’s Scott Grainger?

Ravi has quickly become a fan favorite among viewers, who have fallen for his awkward charms and are even rooting for the computer tech to find romance with one of Genoa City’s lovely ladies!

“Thankful for every day I get to spend on this set,” Sinha confided.