For this year’s Daytime Emmy Awards, THE BOLD & THE BEAUTIFUL racked up an impressive 18 nominations both in front of and behind the camera. And three of their nominated actors — Jacqueline MacInnes Wood (Steffy), John McCook (Eric), and Rome Flynn (ex-Zende) — opened up to Soaps In Depth about the honor and their exciting plans for Emmy night! 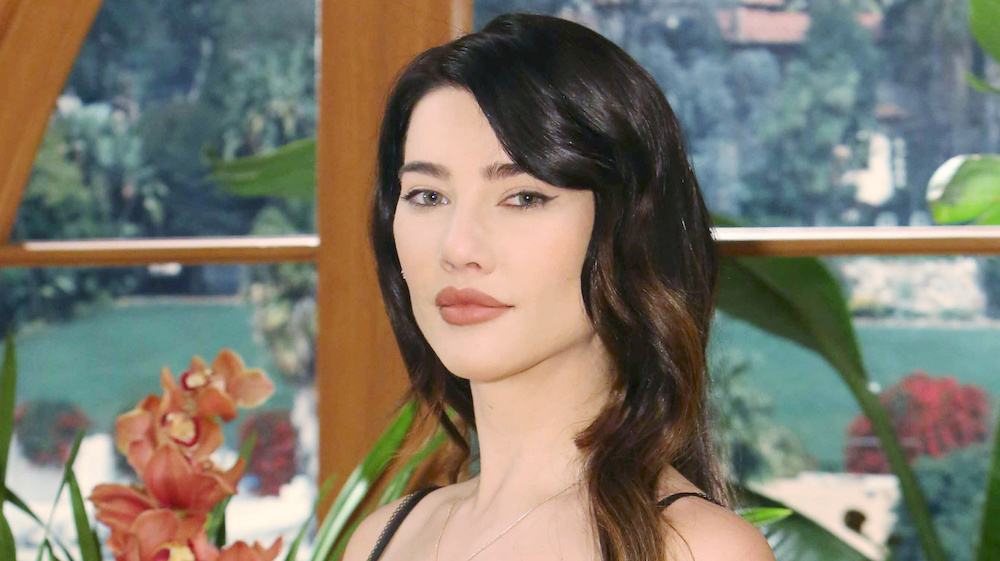 Having been nominated twice before (in the Younger Actress category), Supporting Actress nominee Wood is hoping that the third time is the charm! “Who knows?” she smiled. “We’ll see! I mean, if it happens, it happens. If it doesn’t, it doesn’t. I put in the work and that’s all I can really do. If it’s meant to be, it’s meant to be.”

For the big night, she’s debating between bringing her fiancé, Elan Ruspoli, or her gay BFF. “They’re kind of fighting for it!” Wood laughed. “It’s going to be a throwdown, because my best friend wants to go and he’s the one who set us up, so I might have to lean towards him!” The fashionable actress is also still debating how to dress on Emmy evening. “My schedule is always a little crazy, so I end up getting a dress at the last minute,” she confided, “so this time I may have to put some thought into it. Who knows, maybe it will be the opposite. Maybe being nominated, I’ll want to do something relaxed!” 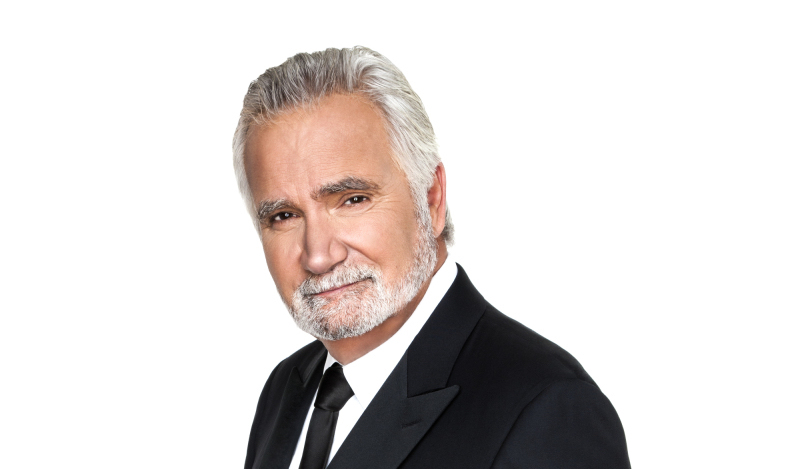 McCook admitted that his reel is short, but powerful. “There were two scenes,” he reported. “One was a scene with Eric and Quinn when she has admitted to him that she and Ridge have been having an affair, and Eric is not just angry, he’s very, very hurt. And then the end of the scene I did with Ridge in the hotel room when I said, ‘You’re not my son anymore.’ Those were two good scenes with wonderful actors. That’s why I’m up for this, because of that story with these three characters.”

When McCook is nominated for Outstanding Lead Actor, he’s usually competing with fellow daytime powerhouse Peter Bergman (Jack, THE YOUNG & THE RESTLESS), but he admitted that it’s not really a competition. “He was one of the first people to call me,” McCook confided. “He’s a very enthusiastic member of the Academy and the daytime community and he respects the process more than a lot of the actors do, so he’s very excited for me as friends. This is great; it’s only my third time, but it must be his twelfth time!” 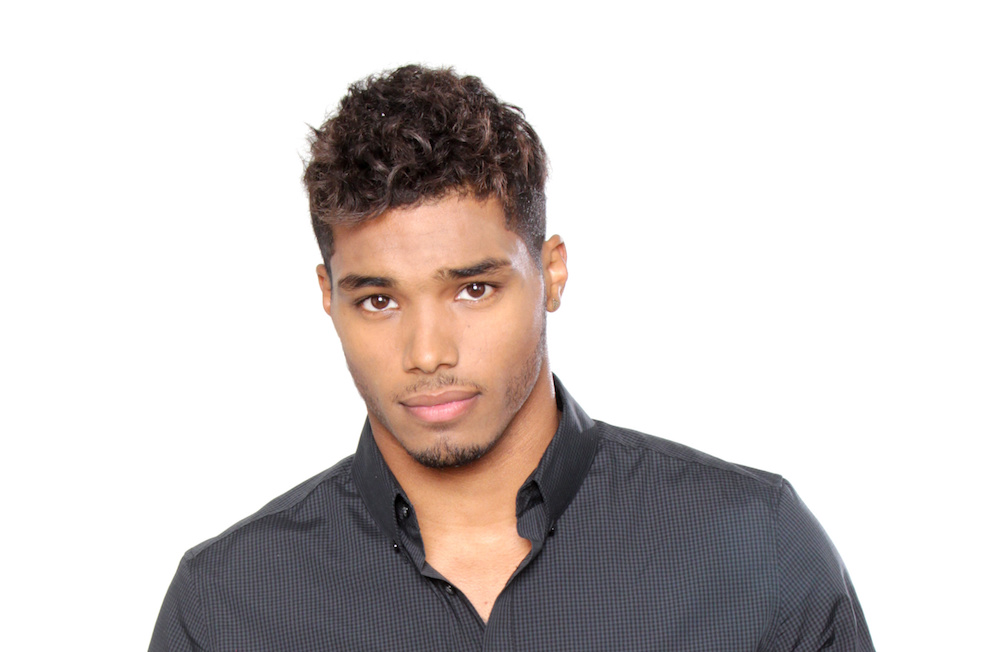 Since he left B&B last summer, the Daytime Emmys weren’t really on Flynn’s radar. “Last year when the nominations came out I was really anticipating [getting one],” he confessed. “I feel lik eI had a really good year that year, but it didn’t pan out, so I kind of learned to just ignore it, honestly. This year, I sat down with [B&B producer] Casey [Kasprzyk] and looked at tapes [to pick my reel], but after that, I just kind of moved on until they were announced and I was like, ‘I got nominated!’”

Flynn said that he chose the scenes for his Emmy reel of Zende trying to reveal to her the right thing to do with signing the custody papers. “I had to walk a tightrope of being on her side, but also getting her to see for herself,” he explained. “She and I were both happy with those scenes. There were other scenes we were looking at that were maybe more emotionally impactful, but I really wanted my peers to see these scenes because they showed a certain restraint and compassion.”

For more B&B news, keep reading the CBS edition of Soaps In Depth!

Check Out the Scenes Rome Flynn Selected for His Emmy Reel

The Full List of All the Daytime Emmy Award Nominees