Soap fans are well aware that Jacob Young is a talented actor, but he’s also a singer and a songwriter and you can download his brand new song, “Better Than a Love Song” now on a multitude of platforms including iTunes, Amazon, GooglePlay, Pandora, Spotify, and more! This is the first single off of his upcoming EP that is due out in late spring or early summer.

Young is best known for his work in daytime TV, including not only his current role of Rick Forrester on THE BOLD & THE BEAUTIFUL but also his stints as Lucky Spencer on GENERAL HOSPITAL and J.R. Chandler on ALL MY CHILDREN. He has been nominated for multiple Daytime Emmy Awards throughout his career, taking home the trophy in 2002 for his work on GH. 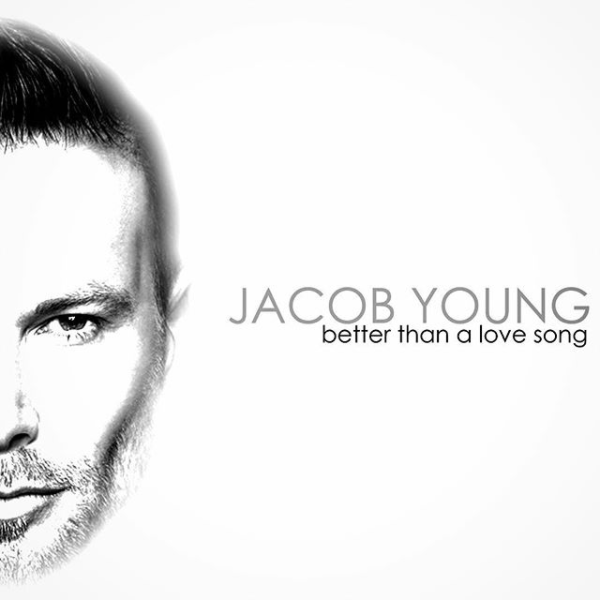 After releasing his self-titled album in 2001, Young has finally returned to record more music and has offered his fans a preview of his upcoming EP with this new single, “Better Than a Love Song.” “It’s a relationship-based song,” he told iHollywoodTV. “Basically the song takes comparisons off all these different love songs and basically says, ‘Hey, we’re better than a love song.’ The EP is to follow after the single, but this single, it’s got legs. It’s a really attractive song.”

And if this is a taste of what’s to come on the full EP, we can’t wait for its release! “I have to say a good portion of this EP are songs that are based around my relationship with my wife and my family,” Young added. “These are the things that I draw from. These are the things that are in my life every day. So I’m really proud of this EP and I really hope everybody enjoys it as much as I’ve enjoyed putting it together.”