When Bill demolished the Spectra building, his entire world came crumbling down around him! And in these spoilers from THE BOLD & THE BEAUTIFUL, he is absolutely terrified that he has killed his own son!

Having been told that the Spectra gang had given up on their protest and finally left the building, Bill gleefully pressed the button to activate the explosions and level the structure. However, he then saw a text from Justin urging him not to do it because Sally and Liam had gone back inside! With the building now just a pile of rubble, Bill is desperate to find out if his son is still alive or not. “My son’s in there!” he shouts. And as he rushes off to the site, Steffy announces: “I’m coming with you!”

And while Bill and Steffy are worried about Liam, Sally’s family is terrified something horrible happened to her, as well! “You’d better pray that my granddaughter survives,” an emotional Shirley warns Bill. But could either Liam or Sally have possibly lived through the building’s collapse? 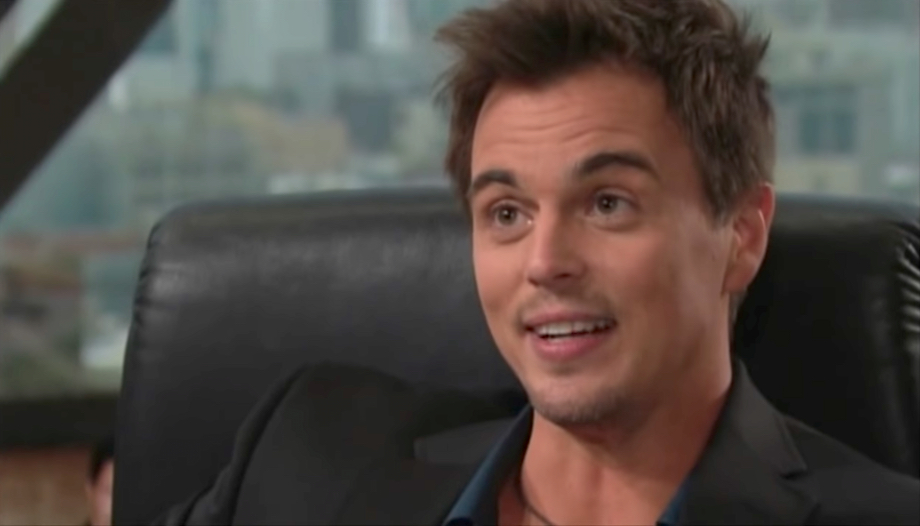 Wyatt has no idea his brother could be dead! (Photo Credit: CBS)

Over at Spencer, Wyatt updates Katie on the latest developments with Liam and his protest to save Sally’s company. “Wait’ll you hear what he’s done now,” he smiles. Katie admires Liam’s generous nature, but admits, “He seems to have a bit of a hero complex, doesn’t he?” However, when the two of them discover that Liam’s good intentions may have cost him his life, their smiles are going to disappear very quickly!

Don’t miss this tease for today’s thrilling episode, and for more B&B previews, keep reading the CBS edition of Soaps In Depth magazine!

Will Liam Die on B&B?