It looks like the Spencer family is on the road to reconciliation in these spoilers from THE BOLD & THE BEAUTIFUL, but is everything as rosy as it seems? Bill appears to want to make nice, but Wyatt isn’t sure he can be trusted!

Liam was taken by surprise when Bill waltzed into the office to reveal that he’d erased all evidence of his confession and demanded that Liam return the family company to him. But he was even more stunned when Dollar Bill actually listened to Steffy’s pleas to make things right and asked for forgiveness instead of taking revenge. But now things have taken an even more startling turn! “Will you do me the honor of staying here at Spencer,” Bill requests, “and being my right hand.” Standing behind Bill, Steffy smiles at the father and son making peace. But is Bill’s olive branch genuine, or does he have something else up his sleeve? 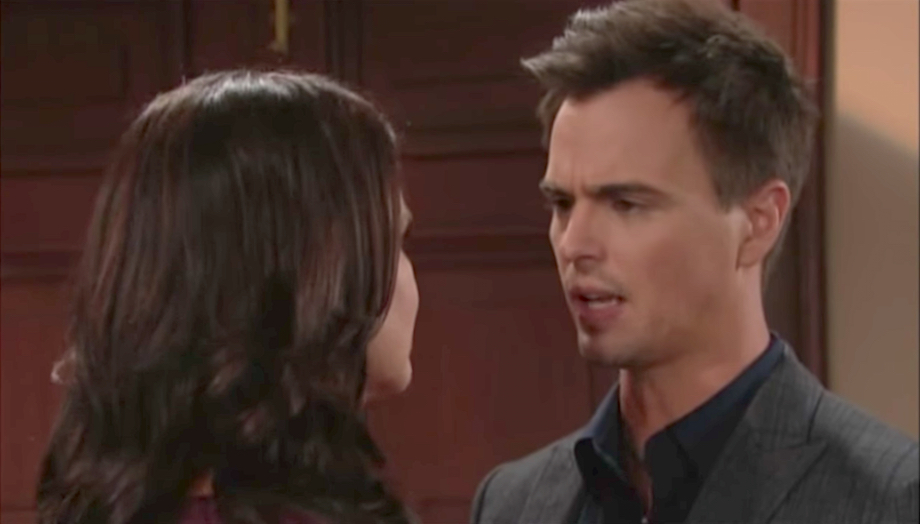 Wyatt is worried his family is going to self-destruct! (Photo Credit: CBS)

Having learned that Bill has control of Spencer Publications back, Wyatt is worried about what this might mean for the family if Liam and Bill haven’t actually made peace as it seems. “What if it’s not behind them?” he asks Katie. “Like, what if family doesn’t win out in the end? I mean, what if they… I don’t know, what if they can’t move past this?” Can Katie convince Wyatt to finally go and try to make peace between his brother and their father? And is there really anything Wyatt can do or say to help put things right?

Don’t miss this tease for today’s surprising episode, and for more B&B previews, keep reading the CBS edition of Soaps In Depth magazine!