Hope is getting ready for her big fashion show in these THE BOLD & THE BEAUTIFUL spoilers, but that’s not what’s got Bill so excited! And speaking of the big show, will it go off without a hitch or might Zoe do something to spoil everything?

Bill could care less about Hope’s show, but he now has hope for his own future with her big news. “It’s so good, it deserves a drum roll,” he grins, rhythmically slapping his hands on his desk as Justin waits for the big finish. “Hope’s pregnant.” Now that Liam has another child to contend with, will that be enough to distance him from Steffy so Bill can make another move on the woman he loves? He claimed to have stepped away, but it’s clear that Bill has not given up on Steffy, and is still intent on making her his own. How far will he go to make that happen? 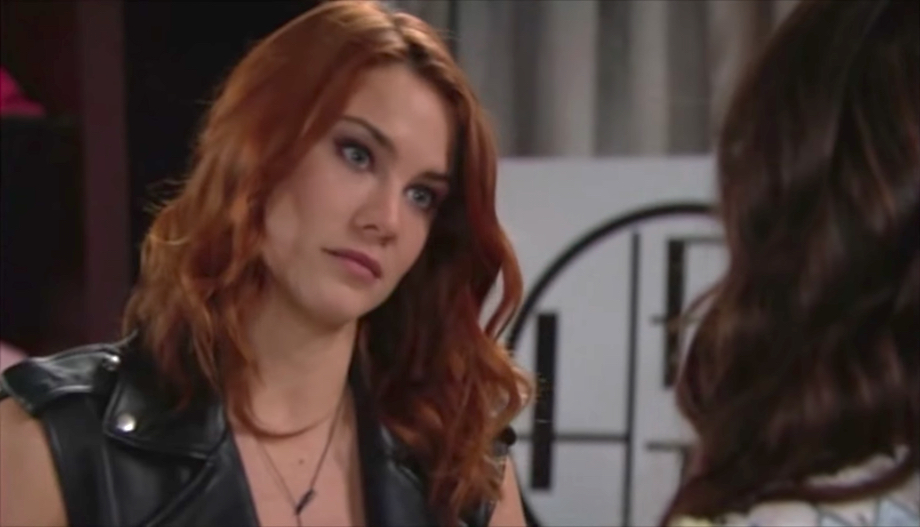 For now, though, Liam is at home with Steffy, taking care of their daughter, Kelly. “Hope’s gonna have a lot of support at the fashion show,” Steffy remarks casually. Will Liam be one of those people supporting Hope, or will he stay home with Steffy and their little girl? At Forrester, Emma is still rattled after learning that Zoe has followed Xander all the way from England to get him back, but Sally urges her not to let the obsessive ex spoil her budding new relationship. “Don’t make the mistake of being jealous of her,” the redhead insists. But instead of being jealous, should Emma actually be scared of Zoe?