Just as it seemed like things were getting settled, they blow up again in these spoilers from THE BOLD & THE BEAUTIFUL! Steffy may be happy with the results of her paternity test, but not everyone else is! And will Katie and Thorne bonding lead to something more?

Steffy was thrilled when the doctor confirmed that the DNA test results had revealed that Liam is the father of her baby. And when Bill arrived at the office, she shared the news with him and told him that they never had to speak of their affair again. Unfortunately, while Steffy returned to her husband with a great weight off her chest, Bill went back to the office and unloaded his own problems to his closest confidant! “What is it?!” yells a stunned Justin upon hearing his news. “Why would you get caught up with Steffy?” If Bill opens his heart, might Justin help him steal Steffy away from Liam? 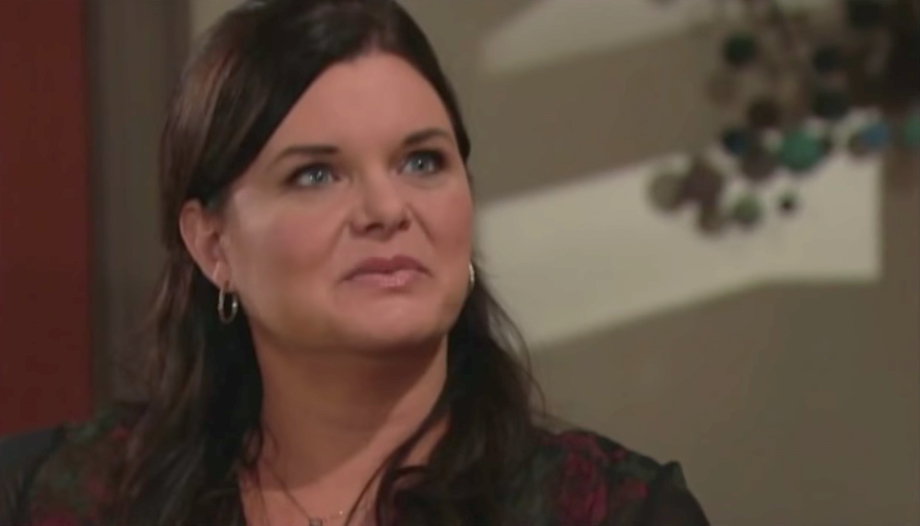 After bonding over being the younger siblings to the beloved Brooke and Ridge, Katie and Thorne continue to grow closer as she attempts to get him to see that there are other fish in the sea. “You have got to be one of the most sought-after, eligible, handsome bachelors in all of Los Angeles,” Katie declares. “And possibly even the world.” Thorne laughs as she tries to butter him up, but will her words be enough to convince him to give up on Brooke? And if he agrees to move into Katie’s now that he’s been thrown out of Brooke’s, how will that affect Katie’s relationship with Wyatt? This could get complicated!