Steffy has walked out on Liam, but in these spoilers from THE BOLD & THE BEAUTIFUL, will she turn to Bill for more than comfort? Is Liam about to lose his wife to his own father?!

Learning that Steffy had fought with Liam and run out on him, Bill rushed to find her, discovering her hiding out at the Forrester guest house. After Steffy confessed everything Liam had told her about kissing Sally while they were trapped under the rubble of the Spectra building, he offered the beauty a shoulder to cry on. “I couldn’t give him what he needed,” Steffy sobs as Bill places a reassuring hand on her shoulder. Holding her up, he tries to offer Steffy some words of comfort and encouragement. “I don’t think Liam has ever fully realized how uniquely special you are.” 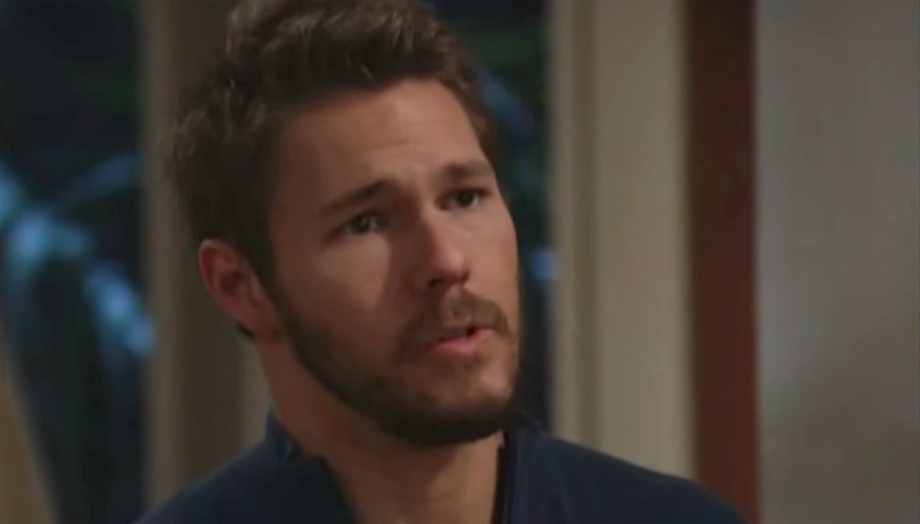 At home, Liam has tried calling Steffy to beg her to come back to him, to no avail. Wyatt chastises his brother for blowing his chance at happiness with Steffy (which has to be especially galling since Liam stole her from Wyatt back in the day). “I really can’t lose her,” Liam admits desperately. But while Bill has said he wants to help Liam and Steffy stay together, considering his own history with the woman, it’s entirely possible that Bill’s comforting of Steffy could lead to something more!

Which of These Soap Families Would You Like to Spend the Holidays With?