Steffy and Bill’s one-night stand continues to threaten her marriage in these spoilers from THE BOLD & THE BEAUTIFUL. And with Sally still hanging around waiting to pounce on Liam, is Steffy about to lose her husband for good?

Steffy’s jealousy of Liam’s kiss with Sally sent her into Bill’s waiting arms, but after they hit the sheets, she immediately regretted her actions and returned to Liam. Heck, they even renewed their vows! And she continues to try too hard to make things right, though Liam doesn’t seem to have noticed yet. “I’m so happy I’m Mrs. Liam Spencer,” Steffy declares with her arms wrapped around her hubby. And while she made Bill promise that they would never speak of their indiscretion, that apparently only applies to telling other people, because later, the duo are discussing their dilemma and Steffy remains consumed with guilt. “Why didn’t we stop ourselves?” she cries. 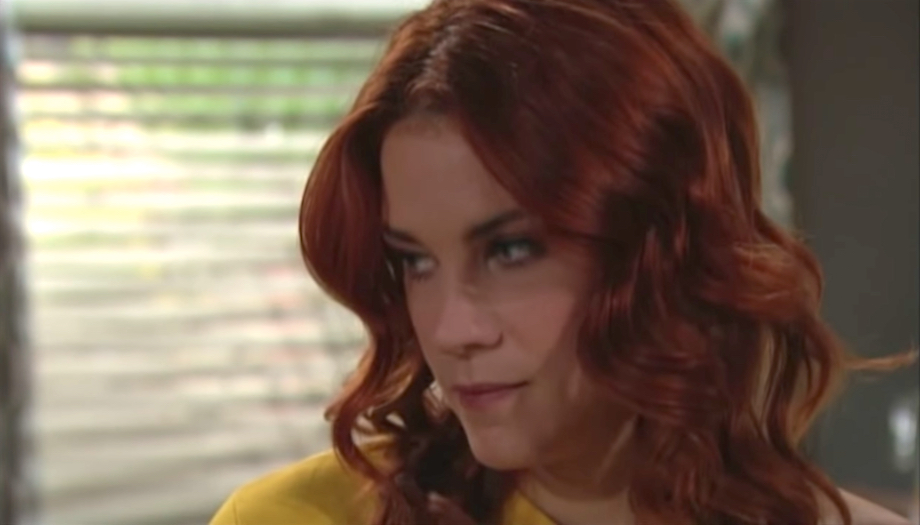 Sally may be ready to make a move on Liam! (Photo Credit: CBS)

Sally expressed her love for Liam when they both thought they were about to die, but now that they’ve survived, that confession is still haunting them both. Sally has agreed to keep her distance and not interfere in Liam and Steffy’s marriage, but that may be about to change! “I don’t want to create more problems for Liam,” the redhead admits. “I just… I just need to speak to him.” But what, exactly, does she need to tell the man for whom she’s fallen so hard?

The Tortured Romantic History of Steffy and Bill

Annika Noelle Is the New Hope on B&B!