Wyatt’s confession blew apart Liam and Hope’s wedding plans, but in these THE BOLD & THE BEAUTIFUL spoilers, it’s Wyatt who is about to have his own life destroyed! Can Bill Spencer be stopped?

Bill was furious when Wyatt appeared in his office at Spencer Publications to announce that he’d come clean about Bill’s lie, despite his attempts to bribe him. “I do whatever you want?” Liam yells at his father. “I do whatever I’m told and that I’d get rewarded for it?” Learning that all his machinations — setting it up to look like he and Steffy were still sleeping together and then bribing Wyatt with a car, a priceless painting, and the future of the family business — were in vain, Bill seethes with fury. “You made a mistake, Wyatt,” he hisses. “The biggest mistake of your life.” 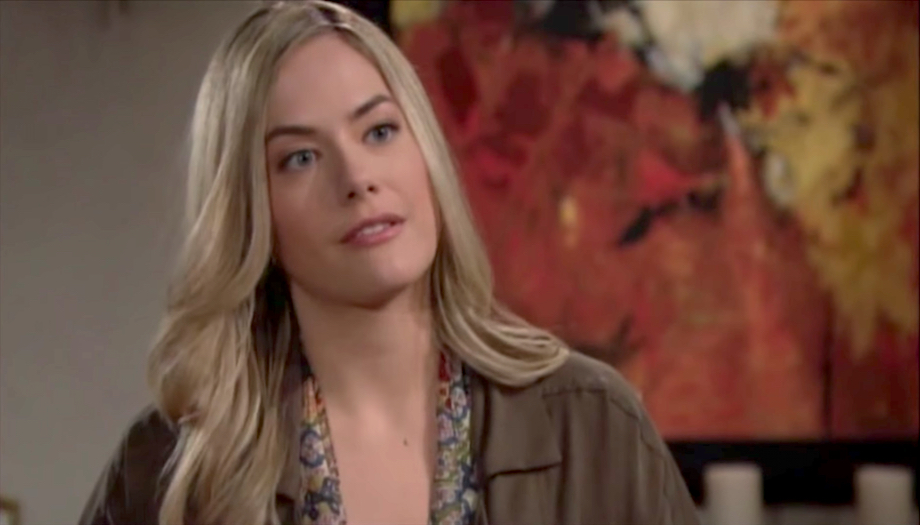 Once he knew the truth that Steffy wasn’t really having an affair with Bill, Liam questioned his decision to marry Hope. And while she agreed to call off the wedding ceremony, that doesn’t mean that Hope is giving up on winning Liam’s heart in the end! “We love each other and we will be married,” she assures Brooke and Ridge. “But out of our own free will, not because of… Bill’s manipulations.” But can Hope really compete with Steffy, who is about to give Liam his first child?

Bill and Steffy’s Scandalous Past Exposed