The Forrester family is coming apart at the seams in these spoilers from THE BOLD & THE BEAUTIFUL!

Sponsored
Top Doctor Says You Should Be Doing This Every Morning — Here’s Why
: After years of research, Dr. Gundry has released an informative video to the public showcasing exactly which foods he thinks are best for your digestion — and which you should avoid.
WATCH NOW

Having returned from visiting Hope, Brooke remains confused by all of the changes that took place while she was away. And top of the list is the odd new relationship between Quinn and Ridge! “Never in a million years would I ever think you would ever give Quinn a compliment,” she marvels. How long can Ridge keep his fiancée in the dark about what’s really going on between him and Quinn?

If Brooke does learn about Ridge and Quinn’s kiss, it will certainly mean the end of their engagement, and Bill remains confident that something will eventually split the two up. “When he loses her for this final time,” Bill declares, “I will be there for her.”

MUST SEE: Win The Girl on the Train on Blu-Ray Combo Pack and a $300 Visa Gift Card! 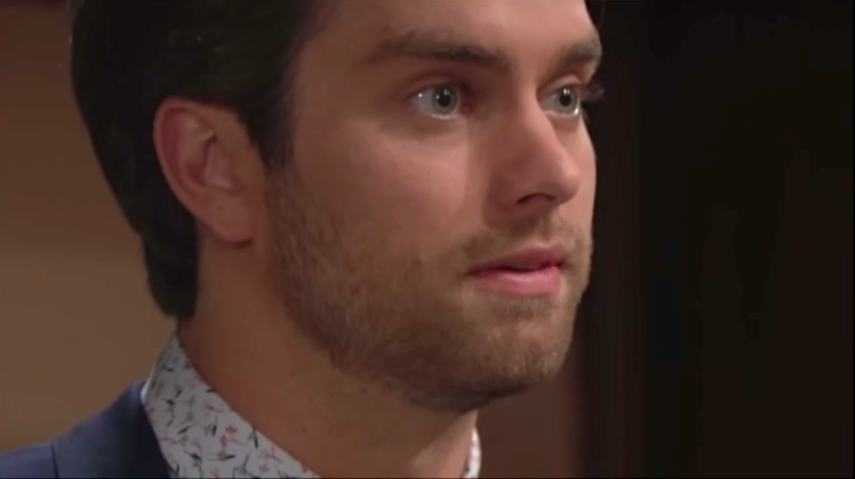 Meanwhile, the announcement that Ridge will be appointed co-CEO alongside Steffy has Thomas and Rick upset that they were both once again passed over for promotions within the family business. “Maybe it’s time for us to give up on Forrester,” Thomas proposes. Could the two of them betray their family by striking out elsewhere? Perhaps at the new Spectra start-up?

As Quinn worries that the rest of the Forresters aren’t on board with her and Eric’s decision to promote Ridge, Pam reassures her. “If you and Ridge can kiss and make up,” Pam says, not knowing how close her words are to the truth, “I think they’re bound to come around eventually.”

Check out this tease for todays’ dramatic episode, and for more B&B previews, keep reading the CBS edition of Soaps In Depth magazine!