Too many people know the truth about what Bill did for him to keep it a secret much longer and another is figuring it out for themselves in these spoilers from THE BOLD & THE BEAUTIFUL. But even if Bill’s crime is exposed, that’s not going to help bring Spectra back from the dead!

Caroline wanted to tell Thomas the truth that she’s not really dying, but Bill insisted that she needed to keep the lie going just a little longer in order to keep Thomas away from Sally. But his desperation to hurt Sally makes Caroline suspicious. “The fire that destroyed Spectra?” she asks accusingly. “You don’t know more about that than you’re letting on, do you?” Once Caroline realizes how far Bill is willing to go to destroy Spectra to build his ridiculous skyscraper, his days are numbered!

Meanwhile, over at Forrester, Brooke defends Bill, but when she learns the truth about what he did, her opinion of her husband will change dramatically! “He’s a good man,” she insists. “But when it comes to business and making things happen… he can be ruthless.” Oh, she has no idea! 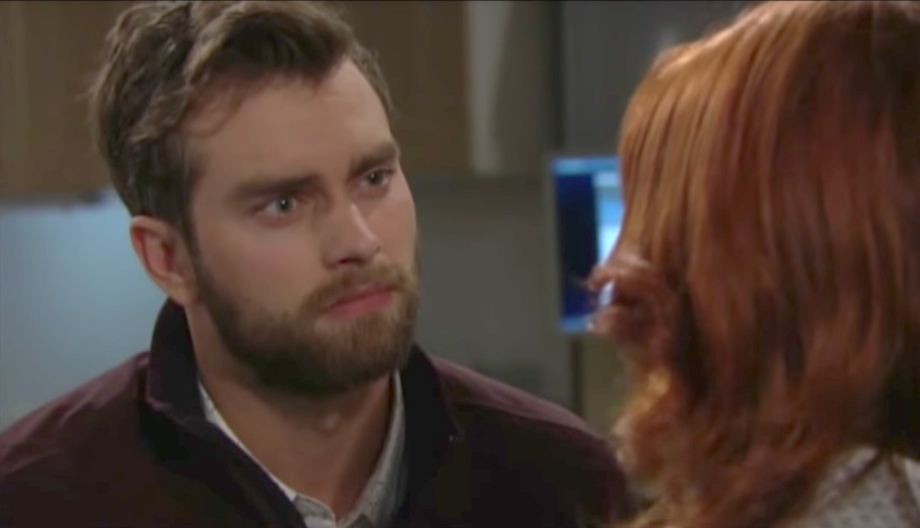 Thomas wants to help Sally, but what about Caroline? (Photo Credit: CBS)

As Caroline visits Bill, Thomas is by Sally’s bedside at the hospital and trying to comfort her in her hour of need. “I’m scared about the future,” she cries. “That I can’t bounce back from this.” Thomas helped bail Spectra out once before, but is there anything he can do to help this time around? Or has Bill truly put the upstart fashion house out of business once and for all?

B&B Alum Jennifer Finnigan Had the Most Beautiful Baby Shower