There are big changes afoot at Forrester Creations in these THE BOLD & THE BEAUTIFUL spoilers! But will Eric regret his decision? And just how long is Steffy going to keep Liam at arm’s length in order to prevent Bill from having her mother arrested?

Quinn and Eric were a little taken aback when Wyatt suggested that he give Sally a job at Forrester, especially given how Spectra Fashions plotted corporate espionage against them in the past. But then Quinn and Sally were stunned when Eric admitted he would consider it. And now, in the Forrester offices, Hope looks uncomfortable as Eric makes his argument. “Look, I don’t excuse her,” he declares as he puts his arm around Quinn. “But everybody at this table has benefitted from a second chance.” And then he places a call. “I think we have a position for you at Hope for the Future,” he reports. Is Eric making a big mistake? 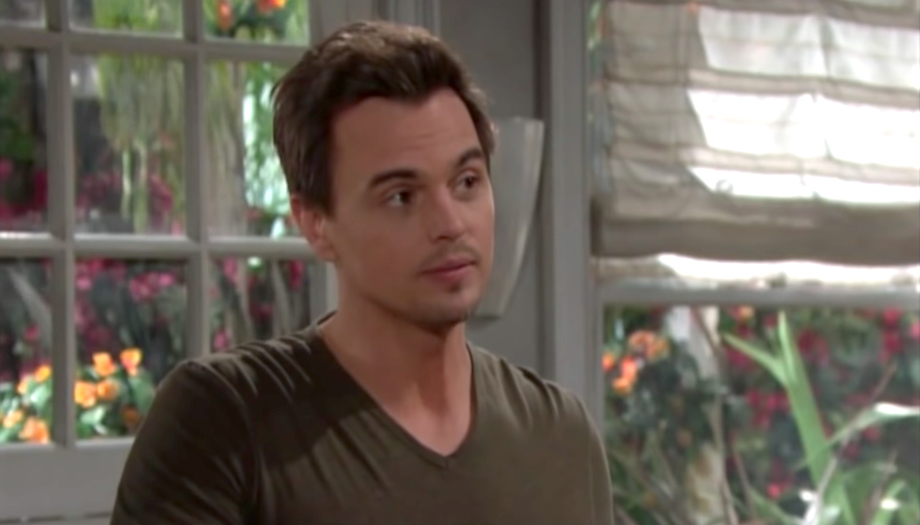 Wyatt asks what everybody else is thinking! (Photo Credit: CBS)

With Bill threatening to send Taylor to prison if Steffy marries Liam, she reluctantly agreed to postpone their re-marriage. But while Liam thinks it’s just a brief delay, she may leave him hanging for quite a while! And paying a visit to the cliff house (and baby Kelly), Wyatt asks the important question regarding Steffy and Liam’s daughter. “How long,” he asks, “does she have to stay born out of wedlock?” Only Steffy knows the answer to that one!